François Paradis: lobster... with a croque-monsieur!

The President of the National Assembly and Member of Parliament for Lévis, François Paradis, will leave political life with the certainty that the momentum of transparency he has instilled in the institution is irreversible. 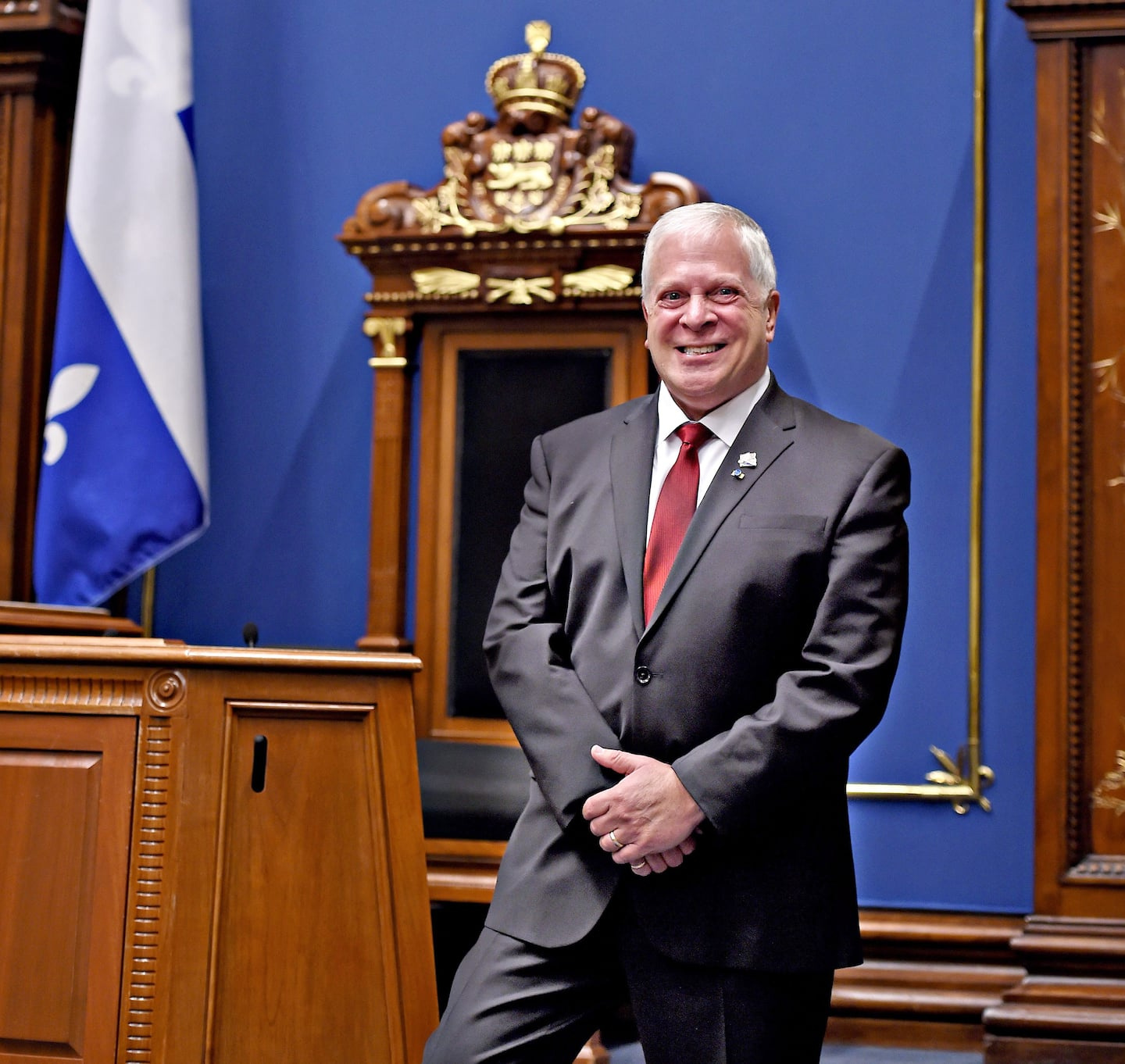 The President of the National Assembly and Member of Parliament for Lévis, François Paradis, will leave political life with the certainty that the momentum of transparency he has instilled in the institution is irreversible.

His Liberal predecessor, Jacques Chagnon, reigned supreme in Parliament. He was fueled by shelled lobster and redacted responses to legitimate media inquiries.

François Paradis, a former telephone show host in defense of the ordinary world, has brought sound, economical practices and more light to the Assembly since his election as president following the 2018 election.

Yet enjoying the same discretionary power allowing him to evade the access to information law, he had agreed to disclose all of his expenses at the request of the Journal after a year in office.

The president provided his bills, from the cleaner to transportation costs to meals.

I remember the reaction of our investigation team, in October 2019, to the bill for a "croque-monsieur" consumed by the president while traveling.

Quite a contrast with the one who “paid the draft” to elected officials accompanying him on parliamentary missions across the globe.

On June 3, President Paradis announced that he would not be in the running for the next election.

So, a few months from the end of his mandate, we had to ask the question: What would prevent a future president of the National Assembly from becoming a follower of secrecy and lavish spending?

"The rules of transparency are made official, they have been approved", insists François Paradis in a long interview granted in his office.

“Any president, whoever he is, is obliged to continue on this path. We could not come back and fall into opacity. »

By browsing the most recent sheets published on mission expenses, we see that the president traveled in economy class to go to Paris at the beginning of the year.

It will be the same when he will soon visit the Assembly of Parliamentarians of La Francophonie, in Kigali, Rwanda.

President Paradis put an end to the abuses, opened the books, in addition to setting in motion a digital shift forced by the pandemic and work-family balance measures in Parliament.

He left politics without having tasted the function of minister, which was believed to be destined for him after his first term in opposition. Does he have any regrets about it? No, he said, despite some hesitation.

The elected official explains that he chose the post of president from among the various roles available to him after the victory of the CAQ because he saw it as an extension of what he had sought to accomplish in his media career.

“I felt the reproaches, the concerns of the public, I heard them. What are they doing with our money? How do they spend it? The concern was undermining people's trust in the machine of the political class. »

Now a large amount of information is available. Not just for the presidency.

There is disclosure of cabinet expenses, of county offices.

And inevitably, transparency forces more rigor in the management of public funds.

“Proud to be there”, François Paradis repeats, to convince us, that he is “not worried about the rest of things”.

We do want to believe it.

But we ask you, Mr. President, to leave the light on when you leave!

The quote of the week

““Think Big”, as a character from a well-known movie in Quebec used to say. So, we, we “Think Big” for our Capitale-Nationale. »

– Geneviève Guilbault, Deputy Prime Minister, who is not afraid to quote Elvis Gratton

A little Simard in parliament

René Simard received the insignia of Knight of the National Order of Quebec on Wednesday. Paying tribute to him, François Legault recalled the famous advertisement and sang: “What makes the little Simards sing? The eternal darling of the public laughed: “I would never have thought that the Prime Minister would have sung Les petits puddings! »

1 My Quebec is open and welcoming 2 Why Québec solidaire is not taking off 3 From Adélard-Desrosiers elementary school to the... 4 In tune with your passions 5 Innovative and highly effective training 6 Lotto Max: $84 million jackpot at stake Tuesday 7 Three out of four Quebecers are dissatisfied with... 8 Video games: lots of merry-go-rounds... 9 Psycho: the car drives you crazy 10 In the musical universe of Marie-Pierre Arthur 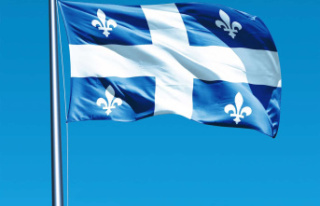 My Quebec is open and welcoming