Francos de Montréal: Edith Butler, as energetic as ever

The Francos are reconnecting with several Quebec artists this year, including Édith Butler, who was able to present the songs from her latest album, Le tour du Grand Bois, on Wednesday evening on the Loto-Québec outdoor stage. 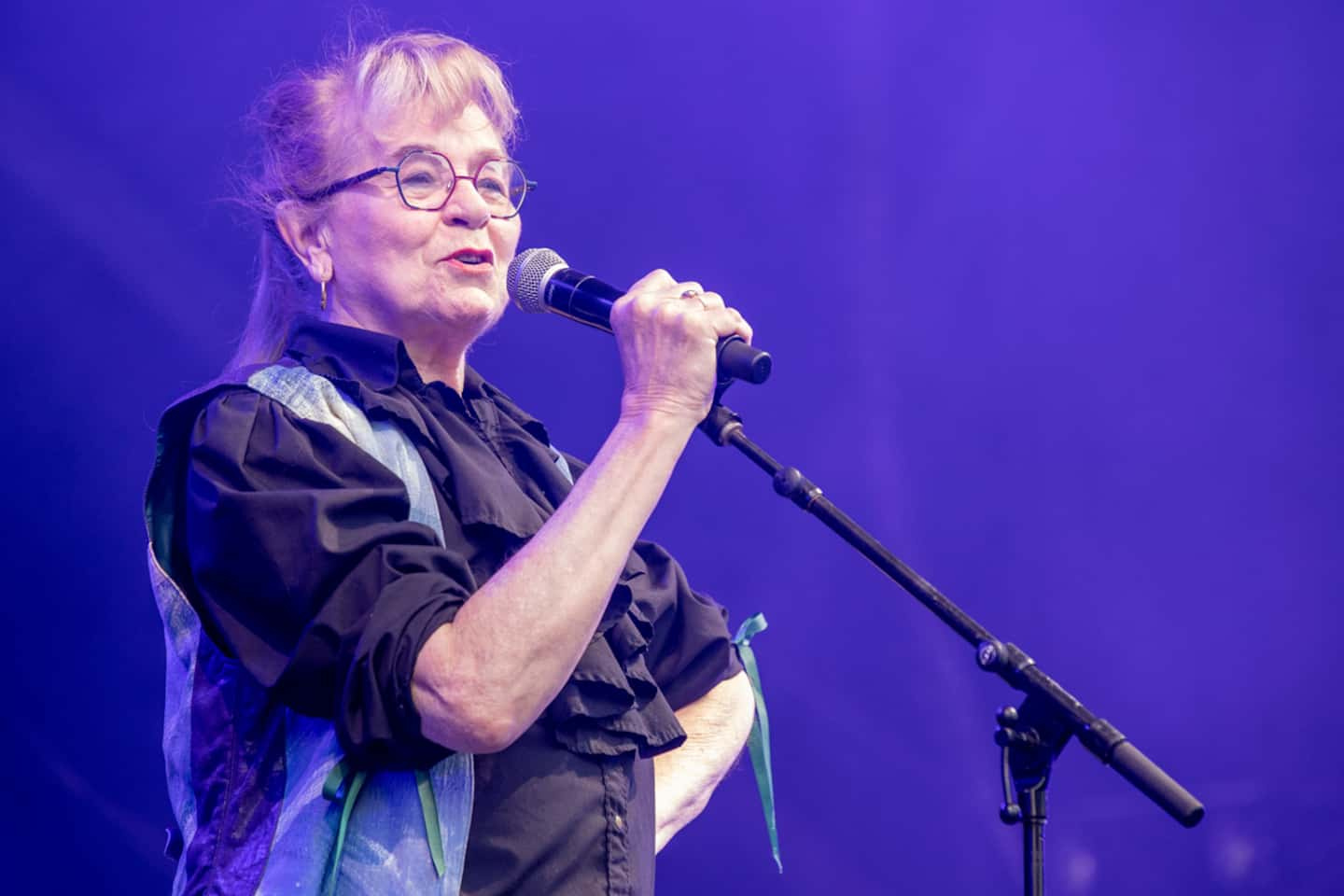 The Francos are reconnecting with several Quebec artists this year, including Édith Butler, who was able to present the songs from her latest album, Le tour du Grand Bois, on Wednesday evening on the Loto-Québec outdoor stage.

Arriving to the rhythms of Le tour du Grand Bois, Edith Butler was delighted with her presence. "It's really a miracle for me to come back to the Francos de Montréal," she said. Tonight, I'm going to play you all the songs from my latest album, all in full, plus songs you'll recognize."

After joking that Google had translated the title of her album to The Power of the Large Wood, she continued with the song Marie Caissie, immediately followed by Jerrycan, by Anique Granger, a sort of response to the previous song.

The singer likes to chat with the public between songs, even if she sometimes gets lost in her stories. She tells all sorts of personal anecdotes, from her tank accident to her raven, which she named Bacon, to her breast cancer. Thanks to his disarming sincerity, his humor hits the target with each intervention.

“I found, in my university archives, more than 2000 ways to sing À la Claire Fontaine, she announced before offering her own version which appeared on her album De Paquetville à Paris, in 1983 .

“I would like to dedicate this song to all my friends who have passed away recently, and not just from COVID-19. I lost a lot. My mother died too, and I couldn't go to the funeral. René Martel, who was a great friend, Michel Louvain …”, she breathed before starting Pauvre Ruteboeuf.

The energy of the singer, who will celebrate her 80th birthday at the end of July, is still present. “I am four times twenty years old, it is four times more fun. But there is one thing that the younger ones, and even the older ones than me, should know is that you should never give up. I'm going to show you what an 80-year-old woman can do." She then grabbed her harmonica to interpret an intense blues of which she has the secret.

Among the classics of her repertoire that she brought out for the occasion, we could hear in particular Au chant de l'Alouette, I tell you thank you, or Oh dear, do you want to come dance.

Surprise of the evening, Lisa Leblanc came to make two songs (Tit Galop for Mamou, and Ti-gars) with the one she defines as a pioneer of Acadia.

The one who has more than 50 years of career, however, could not miss her popular anthem, Paquetville transformed into Rosaireville in honor of Lisa Leblanc, which she delivered as an encore before leaving the stage. 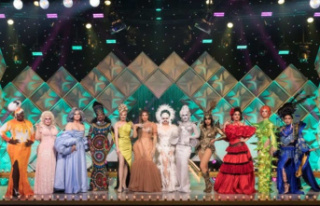