Francos de Montréal: France D’Amour, as energetic as ever

For her return to the Francos, France D'Amour invited the public to a frenzied overview of her thirty-year career, Saturday evening, on the Loto-Québec stage, in front of a dense and reactive crowd. 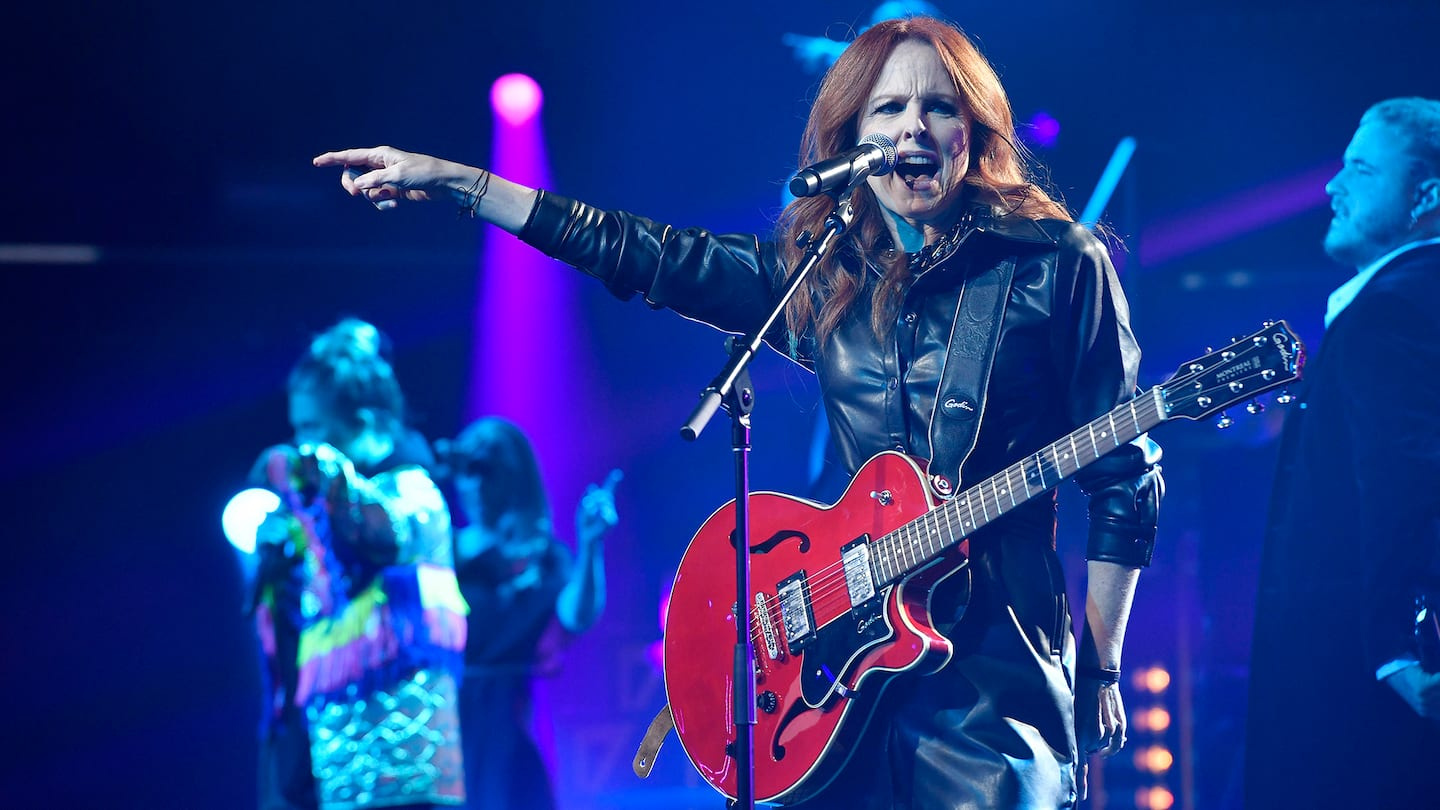 For her return to the Francos, France D'Amour invited the public to a frenzied overview of her thirty-year career, Saturday evening, on the Loto-Québec stage, in front of a dense and reactive crowd.

After an energetic start with "I would not go elsewhere", France D'Amour announced the colors. "It's nice to see you," she said. Those who know me know that I talk a lot between songs, that I do humor and that I crown. But tonight it won't be that. We're going to focus on the music."

She continued with a series of hits from her impressive repertoire, such as "I got lost", "Que des mots" or "Amour et rock'n'roll", a song she dedicated to love. of his life, the one that allowed him to become better, his guitar.

After "I hear your voice", France D'Amour embarked on a challenge with her musicians. “We will try to do as many songs as possible in a few moments, like at the start of the show “Live from the universe”, she announced. As if you changed the radio station, but it was always me who played.

Surrounded by three musicians and two singers, she played extracts from "Solitaire", "If it was true", "Boomerang" by Kevin Parent, "Let me have a chance", "I still love you", " Bohemian”, “The heart is a bird”, by Richard Desjardins, to finish with his essential “Animal”.

If she put her repertoire in the spotlight, she did not forget the great classics of Quebec rock in French by interpreting classics like "Câline de blues", "I let go", "I hear knock"... He blew like a national holiday tune in advance during the sequence, the public not hesitating to take up the choruses with her.

Regretting that there is no competition for musicians, like "Star Académie" or "La Voix", the singer then launched a friendly competition between her three musicians, who gave it their all. joy, each in turn. A fairly intense version of “Vivante” concluded the competition.

To end the evening, she brought out her ballad "Ailleurs", which appeared on her first album in 1992, before concluding in emotion with her touching song "My brother".

After thirty years of career, the passion, audacity and energy of France D'Amour still bring as much happiness to the public.

At the start of the evening, Caracol broke the ice with the songs from his new album, "Everything is different", on the main stage of the Place des festivals.

After the rather hovering title track at the start, she invited the already large audience to wiggle their hips to the reggae rhythms of "Moto", before rapper Jake, a member of Ragers, joined her on stage.

Accompanied by Seb Ruban, Caracol was able to unveil her new songs on stage, some of which she was doing for the first time in public, such as “Best elsewhere” or “Pupille”.

She obviously brought out some classics, like "Golden Stairs" or "Flooded Field", or her cover of Niagara, "While the fields are burning".

Despite texts that are sometimes deeper, like “No thank you”, Caracol delivers festive and warm music, which makes you want to get some air and move. A perfect concert to start a beautiful summer evening.

1 New book by Réjean Bergeron: a dive into Antiquity 2 Microfictions 2022: an excellent vintage 3 Discover accessible board games for the whole family 4 Mario Strikers: Battle League... exhilarating! 5 Under the charms of Victoria 6 Montreal must learn from Toronto 7 Motorcycle accident: a father almost stayed there 8 More than 1,000 dead or injured by bullets in four... 9 A pastor tired of having a funeral 10 An upcoming debate on the charter, says Jolin-Barrette 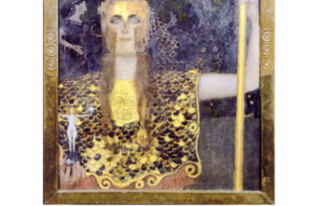 New book by Réjean Bergeron: a dive into Antiquity