Two high-ranking advisers to Joe Biden and Xi Jinping had a "productive" and "frank" meeting on Monday, said the White House, for whom this type of contact is mainly intended to "manage" the rivalry between the two powers. 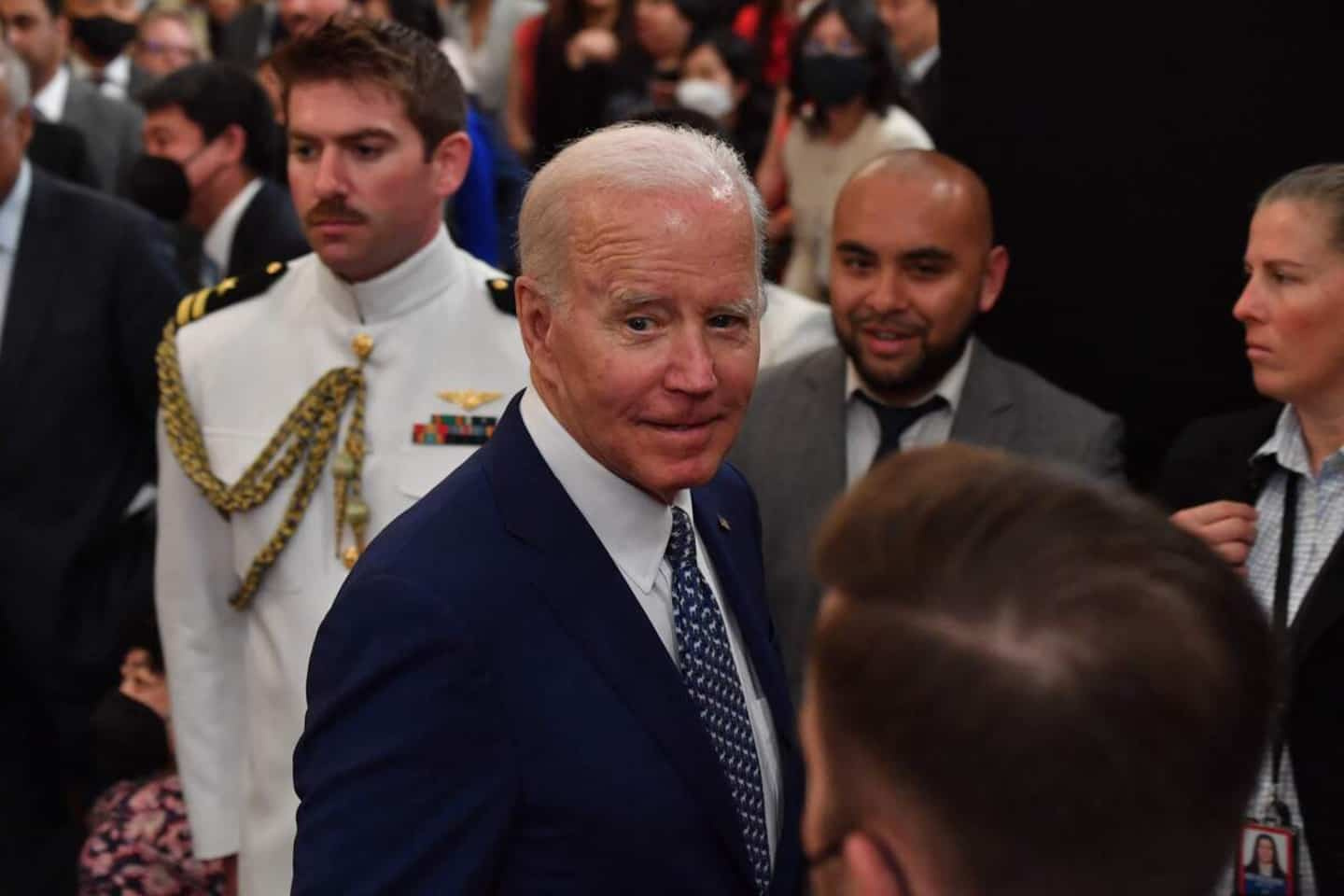 Two high-ranking advisers to Joe Biden and Xi Jinping had a "productive" and "frank" meeting on Monday, said the White House, for whom this type of contact is mainly intended to "manage" the rivalry between the two powers.

• Read also: Trump pushed his “lies” on the 2020 election despite warnings from his advisers

• Read also: Trump “at the center” of an “attempted coup”: the conclusions of the investigation into the assault on the Capitol

The meeting in Luxembourg between Jake Sullivan, the US president's main diplomatic adviser, and his counterpart Yang Jiechi, who holds the same position with the Chinese president, lasted four and a half hours, according to a senior US executive.

In a statement, the White House spoke of a "frank" and "productive" exchange, during which Jake Sullivan "underlined the importance of maintaining open lines of communication".

The adviser to Joe Biden "reiterated our long-standing position on a one China as well as our positions and concern regarding Beijing's coercive and aggressive actions in the Taiwan Strait", she said.

The American president had recently seemed to question this delicate diplomatic balance by assuring that the United States would defend the autonomous island militarily if Beijing invaded it.

His adviser has also, still according to the same source at the White House, told his counterpart that China and the United States "should be able to cooperate" with regard to North Korea, which has multiplied the shootings ballistic missiles, including intercontinental ones, and which, according to Washington, is about to carry out a nuclear test.

The senior official argued that the contacts between US and Chinese officials were not intended to produce concrete announcements of cooperation between the two superpowers.

“We are not thinking in terms of specific agreements, rather it is about ensuring that everyone understands the intentions and priorities of the others. This is important to avoid any miscommunication issues,” the source said.

1 Alouettes: a storm in a glass of water 2 Washington and Seoul warn of another North Korean... 3 Stormed parks that spark complaints 4 $200 to afford a less flat school 5 Mickelson always so comfortable with his choice 6 Police threatened with death after the arrest of far-right... 7 US Congress Debates Legislation Supposed to Tackle... 8 Fate continues to hang over Stephen Strasburg 9 Toronto: no release for 25 years for ram-truck killer 10 Toronto street named after Kyle Lowry 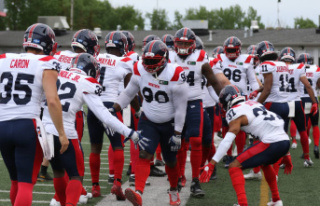 Alouettes: a storm in a glass of water