Fraud on GoFundMe: a woman will spend three years behind bars

A woman from New Jersey in the United States has been sentenced to three years in prison for orchestrating a fraud of almost $400,000 via the GoFundMe platform, by manipulating a homeless man. 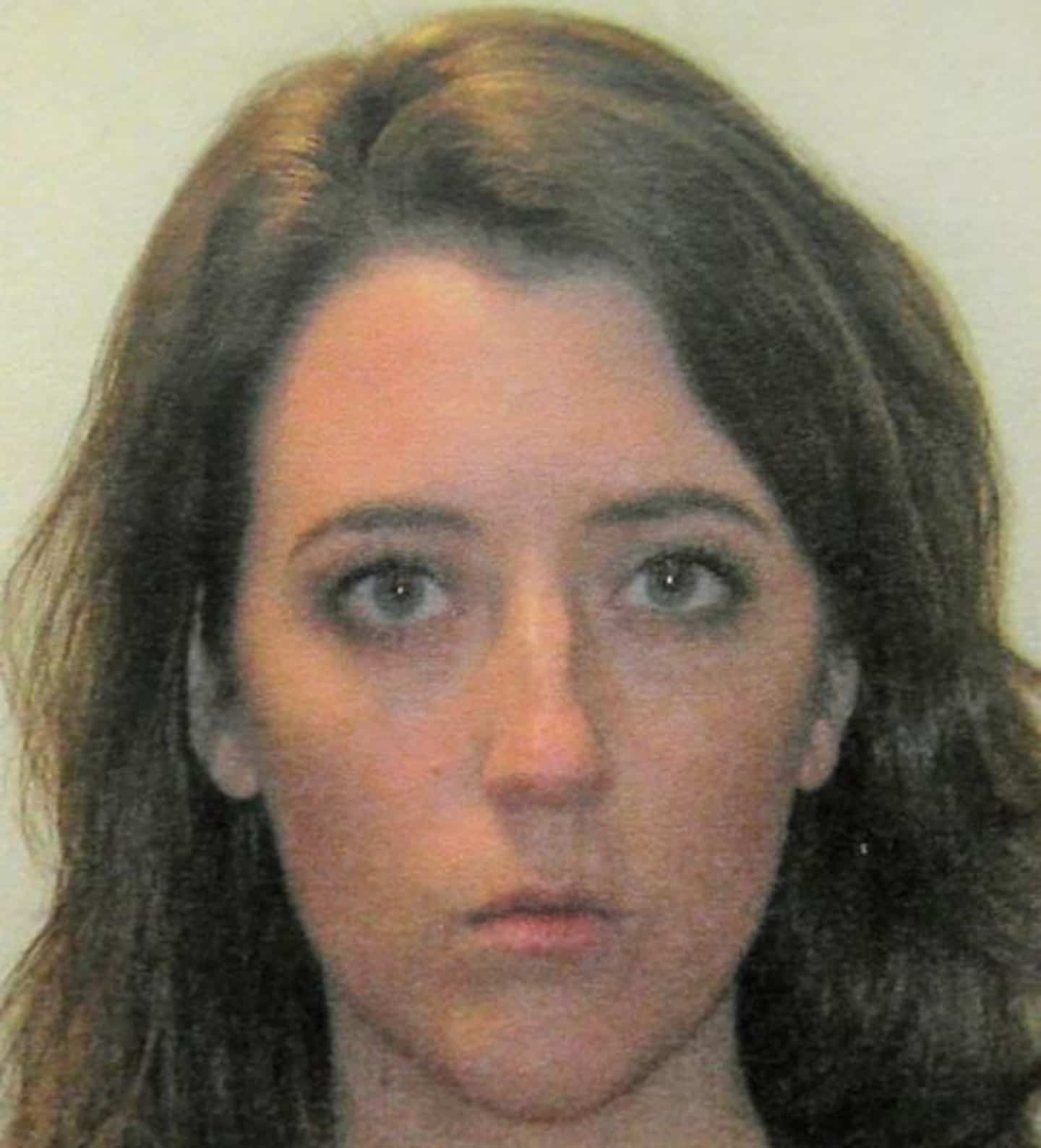 A woman from New Jersey in the United States has been sentenced to three years in prison for orchestrating a fraud of almost $400,000 via the GoFundMe platform, by manipulating a homeless man.

• Read also: A 6-year-old boy arrested for shooting a teacher

Katelyn McClure, 32, is already serving a one-year sentence in federal prison for her role in the scheme, according to the American network "CNN". His recent sentence will be concurrent with his first sentence.

In 2017, she made up a story from scratch with homeless Johnny Bobbitt Jr. He allegedly gave her US$20 when she ran out of gas on Highway 95 in Philadelphia. Katelyn McClure and her boyfriend at the time, Mark D'Amico, then launched a GoFundMe, under the pretext of wanting to do a good deed by getting this former soldier off the streets.

The scammers netted around US$367,000, according to court documents. The couple took advantage of this sum to spend a large part of it in a casino in Las Vegas, in addition to buying a BMW.

The traveling Johnny Bobbitt Jr had meanwhile received the sum of US $ 75,000, thanks to the fraudulent fundraising. The sum had allowed him to bring a civil lawsuit against the couple.

However, an investigation later revealed that the story had been entirely made up. The couple had met the homeless at the exit of a casino before imagining this story.

Johnny Bobbitt Jr pleaded guilty to conspiracy to commit robbery in 2019. He was sentenced to five years probation which includes drug treatment. For his part, D'Amico also pleaded guilty. He accepted a five-year sentence in New Jersey State Prison, in addition to returning all donors to the GoFundMe fundraiser.

1 Morneau-Trudeau: an “inevitable” departure, confides... 2 COVID-19: Chinese New Year festivities make Quebec... 3 The Lions' journey ends in a fishtail 4 Collision between two buses in Senegal: 39 dead, three-day... 5 Another victory for the Huskies 6 Kyle Connor unleashes hat rain 7 Prince Harry defends his “necessary” memoir on... 8 The Rocket loses despite 58 shots 9 25 albums that marked the year 10 The sweets gave him back the joy of living 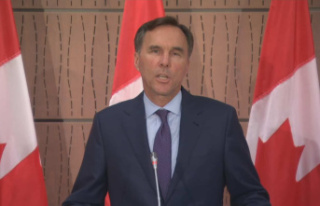