Free union: what are the financial impacts?

The Bank of Canada eclipsed most of the news on July 13 when it announced a 1% jump in the key rate. 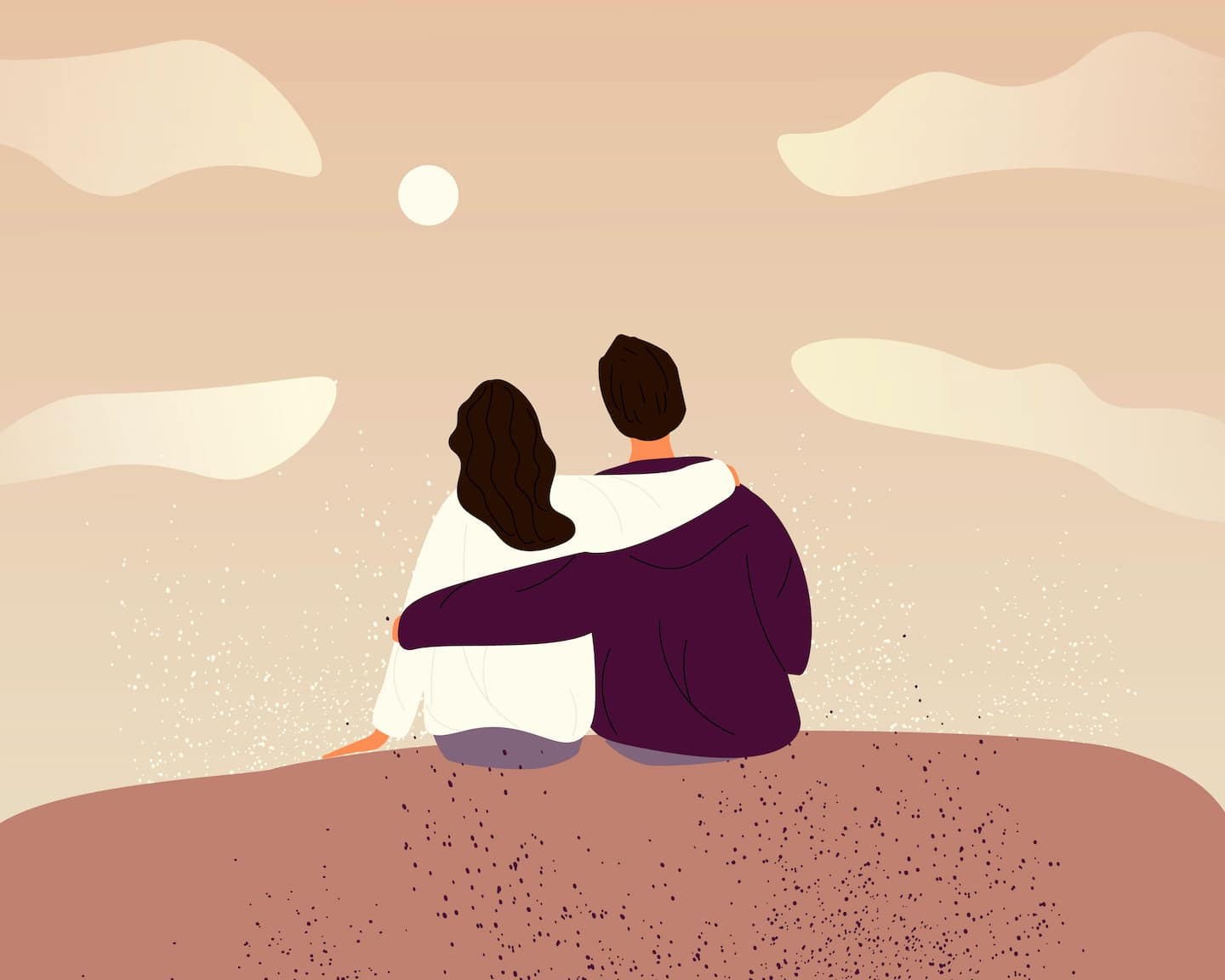 The Bank of Canada eclipsed most of the news on July 13 when it announced a 1% jump in the key rate. That same day, Statistics Canada delivered a batch of interesting data from the last census (2021).

Give them the attention they deserve. They will be the subject of not one, but two chronicles.

The most recent population data remind us that Canada ranks at the top of the G7 countries in terms of the proportion of common-law couples. This title, she owes it largely to Quebec, where we find 42% of the “adjoining” couples in the country (we form 22% of the Canadian population).

What does it mean, financially speaking?

Before attacking the question, let us push the statistical aspect further.

First, although we are the champions of common-law unions, there are always more married couples in Quebec: 58% of spouses are united by marriage, compared to 42% for those who live in simple cohabitation.

The proportion of married people continues to decline. These represented 60% of couples in 2016, the year of the previous census. Young people formalize their union less than in another era, I'm not telling you anything. Before long, married couples will be in the minority.

However, there are young people who are getting married. A friend told me how her son recently asked for the hand of his girlfriend... to her parents.

The lovebirds have been dating for several years already, this staging was undoubtedly intended to be humorous, as if to underline its outdated aspect.

Here is a gesture of “love”, or commitment, which did not fail to move the parents of the two clans; the event, without being extravagant, promises to be a party.

Quite flatly, we must remember that this is probably an even stronger financial gesture, and I am not referring to the bill for the possible open bar.

Marriage creates obligations which, unlike feelings, are not likely to evaporate over time. On the contrary ! Basically, what is marriage if not a contract that establishes the terms of a separation (or what happens following a death).

This contract provides how the assets accumulated during the union should be distributed upon separation. Marriage automatically creates the family patrimony, which must be equally divided in the event of a break-up. Depending on the matrimonial regime chosen (separation of property or partnership of acquests), the obligations in terms of sharing can be extended.

Nothing similar exists for cohabiting couples. In Quebec, despite being a champion in the field, common-law unions are less supervised than anywhere else.

After their separation, the former spouses do not meet any requirements, except for maintenance for a common child. If one of the two exes got rich at the expense of the other, too bad for the latter. In the event of death, without a will, the surviving spouse has no right to the estate of the deceased, apart from pension plans (excluding RRSPs).

However, the “pension funds”, the tax authorities, the Quebec Pension Plan (QPP) all recognize, in one way or another, the status of “common-law spouse”. But still not the Civil Code, no matter how long you live together.

I understand that couples want to keep it simple, but too many lovers, convinced that it's for life, ignore the consequences of a breakup or death without a prenuptial agreement.

A reform still in progress

An in-depth reform of family law was anticipated in the first mandate of the Coalition Avenir Québec. Still in preparation, it promises to provide better protection for de facto spouses, particularly in the presence of a common child.

As four more years of power seem to await the party of François Legault, let's hope that the next government gives birth.

If they do not get married, couples living common-law can sign a cohabitation contract. This provides for the terms of a separation; how will be shared the goods, the debts, among others.

At a minimum, common-law spouses must prepare their will.

1 Serial macaque attacks in Japan: one of the monkeys... 2 New UK train strike amid purchasing power crisis 3 Weather of the day: still sunny and warm across Quebec 4 Traverse de Matane: non-licensed seagoing personnel... 5 The noose is tightening on Trump 6 Washington will have to bear 'all' consequences... 7 Nord Stream: Russian gas deliveries fell to 20% of... 8 Ukraine strikes an important bridge in the occupied... 9 Discovery of a pink diamond considered the largest... 10 Sex in all its forms 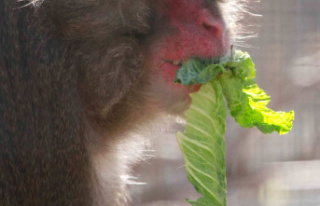 Serial macaque attacks in Japan: one of the monkeys...