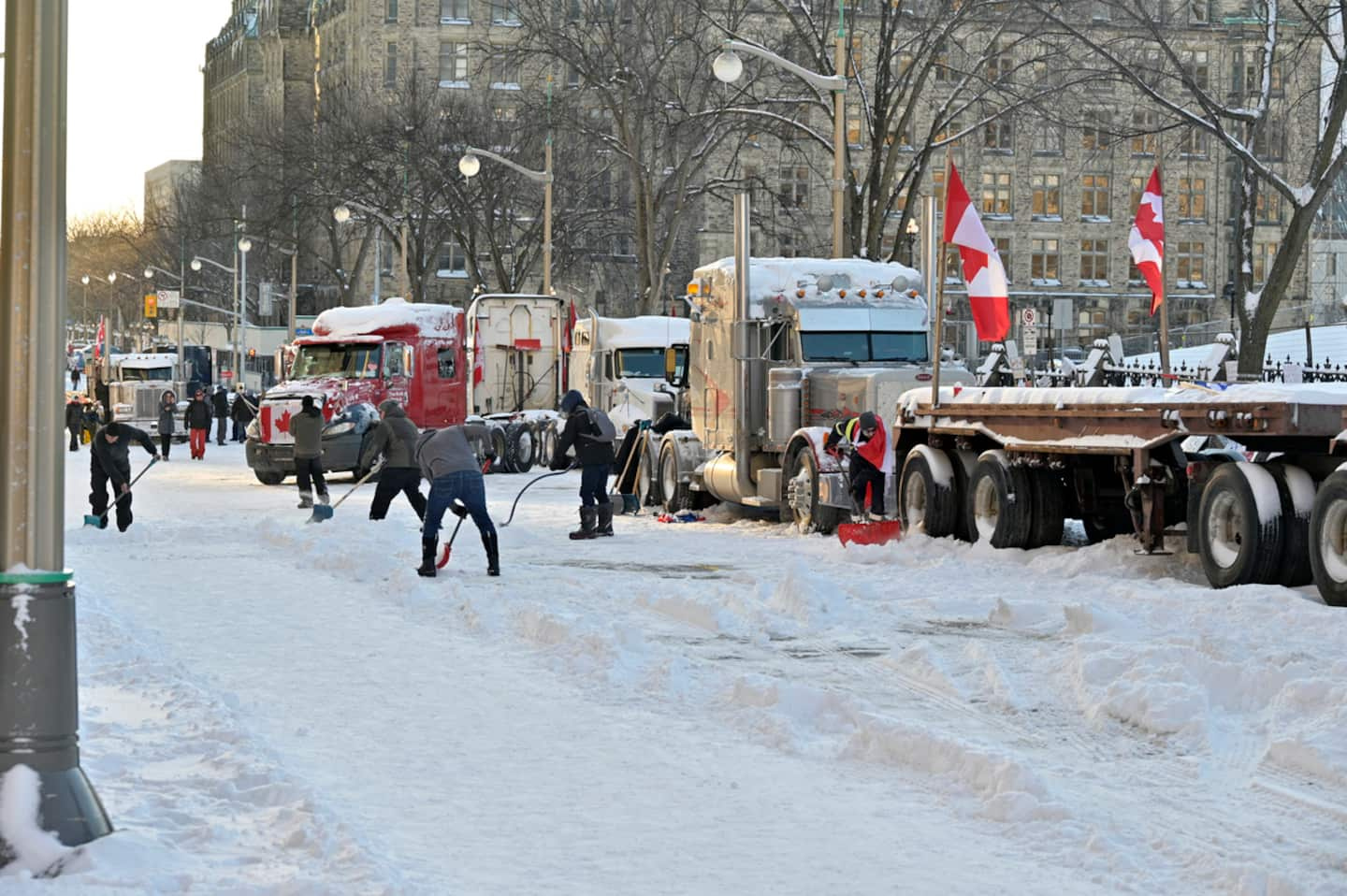 OTTAWA | The Ottawa Police Service (OPS) paid $185,992.85 to a communications agency to support it during the occupation of the federal capital, last January and February.

• To read also: “Convoy of freedom”: soldiers against trucks

• To read also: “Freedom convoy”: no confidence in the Ottawa police

Navigator agency staff were meeting daily with PAHO management throughout the crisis, according to the itemized bill presented in evidence before the Emergency Measures Board of Inquiry on Monday.

The firm provided typical communications services, such as analysis of media coverage of the crisis, speaking notes, support for organizing press conferences and drafting press releases.

But that's not all.

The firm also provided strategic advice and ensured the link with representatives of civil society, including elected members of the municipal council. She also approached politicians to win their support.

Such was the company's influence that Acting Deputy Chief of Police Patricia Ferguson feared Navigator would negatively influence field operations and endanger officers, according to her own handwritten notes entered into evidence.

During his testimony a few days ago, Steve Bell, who replaced Mr. Sloly at the heart of the crisis, also expressed concern about the influence of Navigator.

According to him, ex-Chief Sloly engaged in "inappropriate" discussions with Navigator experts by including them in discussions "about how the police were handling operations".

For his part, the former head of the OPS, Peter Sloly, denied having discussed operations with the firm which specializes in public relations, crisis management, lobbying and polls, during his cross-examination Monday at the commission.

In addition to Navigator, the office of Public Security Minister Marco Mendicino saw the convoy as an opportunity for communication, according to messages filed in evidence by the protesters' lawyer.

These messages, issued by an adviser to the minister's office in the days leading up to the arrival of the convoy, suggest that they wanted to use the "most extreme comments" of protesters calling for an insurrection similar to that of January 6, 2021 , in Washington.

"There may be an opportunity to use this narrative," the text message reads.

In response, another political adviser cautioned, "If we go too hard, it could motivate the crazies."

1 Lac-Mégantic: $950 million for the bypass? 2 The Sûreté du Québec replies to Jonathan Bettez 3 Acquittal of Ali Nestor: The complainant claims to... 4 Trois-Rivières: the STTR offers to improve the wages... 5 Quebec roads: obsolete infrastructure for decades 6 She admits to having cheated a seniors' residence 7 Joel Armia, the man of few words 8 Huberdeau: a combination that does not work 9 Six points for Tage Thompson against the Wings 10 Browns defense terrorizes Joe Burrows gang 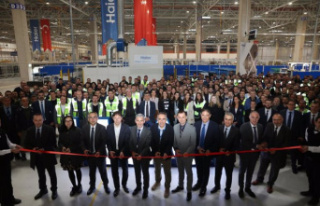 Lac-Mégantic: $950 million for the bypass?