Freedom convoy organizer Tamara Lich to be released on bail

Freedom Convoy organizer Tamara Lich will be released on bail again after she was detained earlier in July for allegedly breaching her bail conditions. 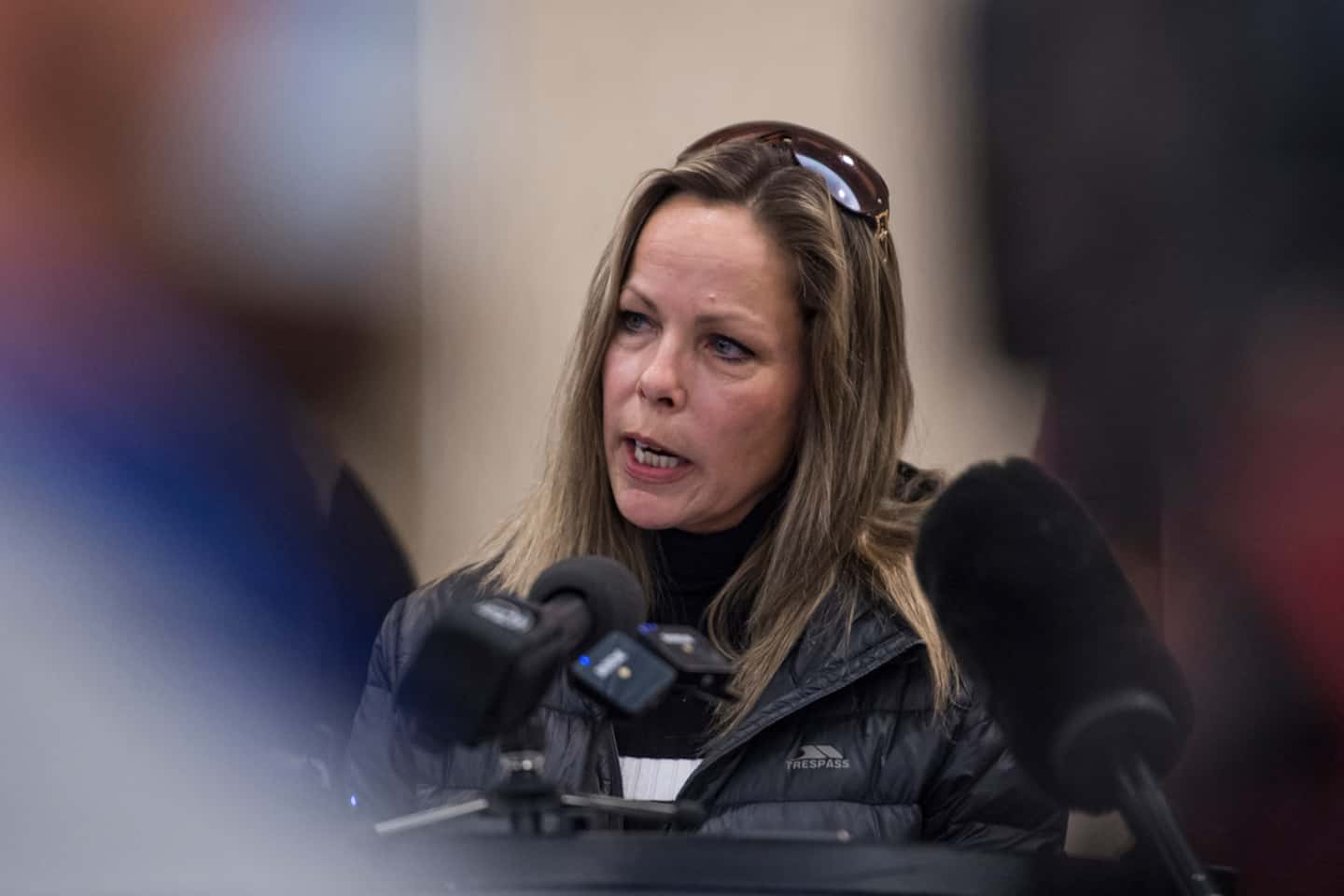 Freedom Convoy organizer Tamara Lich will be released on bail again after she was detained earlier in July for allegedly breaching her bail conditions.

• Read also: One of the leaders of the “freedom convoy” obtains his release on bail

Facing multiple charges, Ms Lich, who was on parole awaiting trial, had met co-defendant and fellow anti-vaccine movement figurehead Tom Marazzo at a Justice Center for Constitutional Freedom on June 16, even though it was strictly forbidden to do so.

Following this event, a Canada-wide warrant was issued and Ms. Lich was arrested on June 27 in her hometown of Medicine Hat, Alberta, for breaching her release conditions. She has been behind bars since that date.

Ms. Lich's camp argued in the Ontario Court of Justice in Ottawa on July 8 that its interaction with Mr. Marazzo was legitimate, as their respective lawyers were on the scene that evening and the exchanges were brief.

The argument was not enough to convince Judge Paul Harris.

"Your detention is necessary in order to maintain confidence in the administration of justice," he said.

The prosecutor in the file used a photo and a video captured during the gala to argue that Tamara Lich had broken her conditions of release.

Ms Lich had been released from prison in March, a few weeks after her arrest. She is notably accused of mischief and of having obstructed the work of the police, in addition to having encouraged others to do the same.

Judge Harris added to this list a charge for violating the rules of his release.

In court on Monday, Ms Lich's attorney, Lawrence Greenspon, argued the two organizers did nothing more than shake hands and pose for a photo together at the gala event hosted by the Justice Center for Constitutional Freedoms,” where she received a “Freedom Award” for her role during the protests that occupied downtown Ottawa for weeks in February. The occupation was protesting COVID-19 related restrictions, including vaccination mandates in workplaces and for truck drivers.

Ontario Superior Court Judge Andrew Goodman said the earlier July 8 order for Lich's detention was "clearly improper", allowing her to be released. He warned her to be careful with the conditions of her bail, as he does not expect her to be released a third time if her bail is again in question.

1 Three tornadoes hit Saint-Adolphe-d'Howard last... 2 Catastrophic economic situation for the world of agriculture 3 New York City asks to rename monkeypox, a name deemed... 4 The pandemic did indeed begin in the Wuhan market,... 5 The first block of the 55th Quebec Games Final is... 6 Jonathan Toews is not very enthusiastic 7 Romell Quioto to new heights 8 Shocking humor offered at Just for Laughs 9 Where to see the pope in Quebec on Wednesday? 10 NHL: bad news for the Flyers 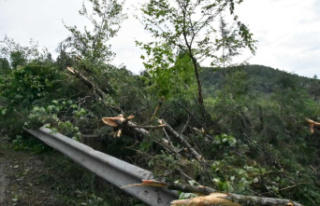