In its leadership race, the Conservative Party of Canada will hold its very last debate tonight. 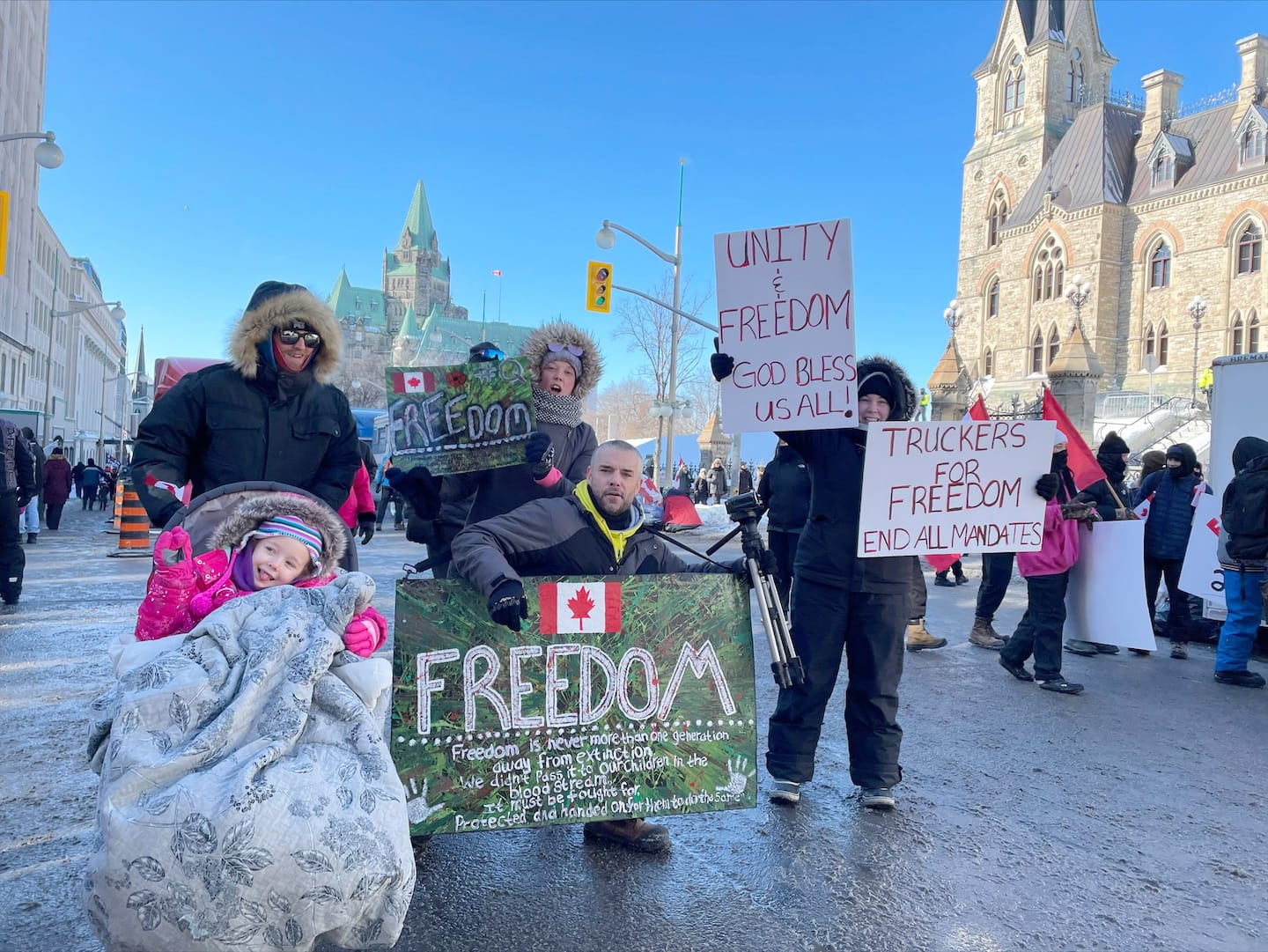 In its leadership race, the Conservative Party of Canada will hold its very last debate tonight. The leader, Pierre Poilievre, confident of being elected chief on September 10, however refused to participate.

Too bad, because important questions should still be asked about his unwavering support for the so-called "freedom convoy".

It will be remembered that in January and February, the capital of Canada was illegally occupied by a huge convoy supposedly led by “truckers” claiming to be furious against the sanitary measures imposed by the Trudeau government.

I say “supposedly” because lurking behind their loud cries of “freedom,” most of its organizers and funding were tied to the Trumpian far-right instead.

In fact, this so-called convoy brought together thousands of conspirators, antivax, anti-masks, anti-social, anti-system, white supremacists, anti-Semites, etc. All came to demand in chorus the dismissal of Justin Trudeau, a prime minister yet duly elected.

Throughout the siege of Ottawa, acts of intimidation and vandalism against residents and local businesses were numerous. All this in the face of the blissful inaction of the Ottawa police.

Why this reminder? Because Pierre Poilievre, possibly the next leader of the official opposition, gave his support to this movement, whose objectives were clearly anti-democratic.

For a man dreaming of one day being Prime Minister of Canada, this is still not a detail. His open support for these unbridled hordes of licensed freedom fighters is troubling indeed.

Disturbing also because the occupation of Ottawa has cost Canadian taxpayers dearly. La Presse reported yesterday that this occupation, in addition to similar demonstrations in Alberta, cost the federal government at least $14 million.

But beware. This is just the tip of the iceberg. Over the past few months, various media have reported many other high costs, covered among others by the City of Ottawa.

Not to mention the astronomical costs incurred to pay the services of several police forces, including the RCMP and the SQ. All called in for reinforcement, in extremis, once the Emergency Measures Act was adopted.

In June, CBC reported that, for the City of Ottawa alone, the costs exceeded $37 million in public funds.

Add the monumental financial losses caused by the blocking of the Ambassador Bridge by members of the same convoy. Or where trucks transport nearly 300 million dollars in goods daily.

And what about the human costs? Incalculable, they were imposed on local residents and merchants, taken prisoner by the same convoy, for weeks, in their own city.

In short, the Canadians have not finished shelling out for the whole work of the so-called "freedom convoy". Even its toxic effects on social media endure.

There are countless filthy insults still hurled at journalists targeted by networks related to the same convoy.

Faced with such a mess, shouldn't Pierre Poilievre's support for this convoy of shame raise serious concerns about the "values" that really drive it?

1 Will the Church really follow the Pope? 2 Systemic racism: increase in homicides for the third... 3 Pandemic and Mental Health: Rising Substance Use Among... 4 OM at the foot of Mount Royal: grandiose reunion 5 Armed assault in Lévis: a man was seriously injured... 6 A wet and heavy start to August in Montreal 7 Hockey Canada scandal: Wait for Bettman to get involved 8 Actor Dev Patel steps in to end knife fight 9 Parents of brain dead child refuse to stop treatment 10 The first grain shipment inspected near Istanbul 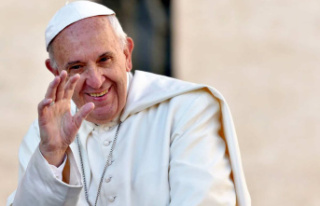