Ranked tenth on Sunday, at the end of the French Grand Prix, Lance Stroll did not hide his satisfaction at having collected a fourth point this season. 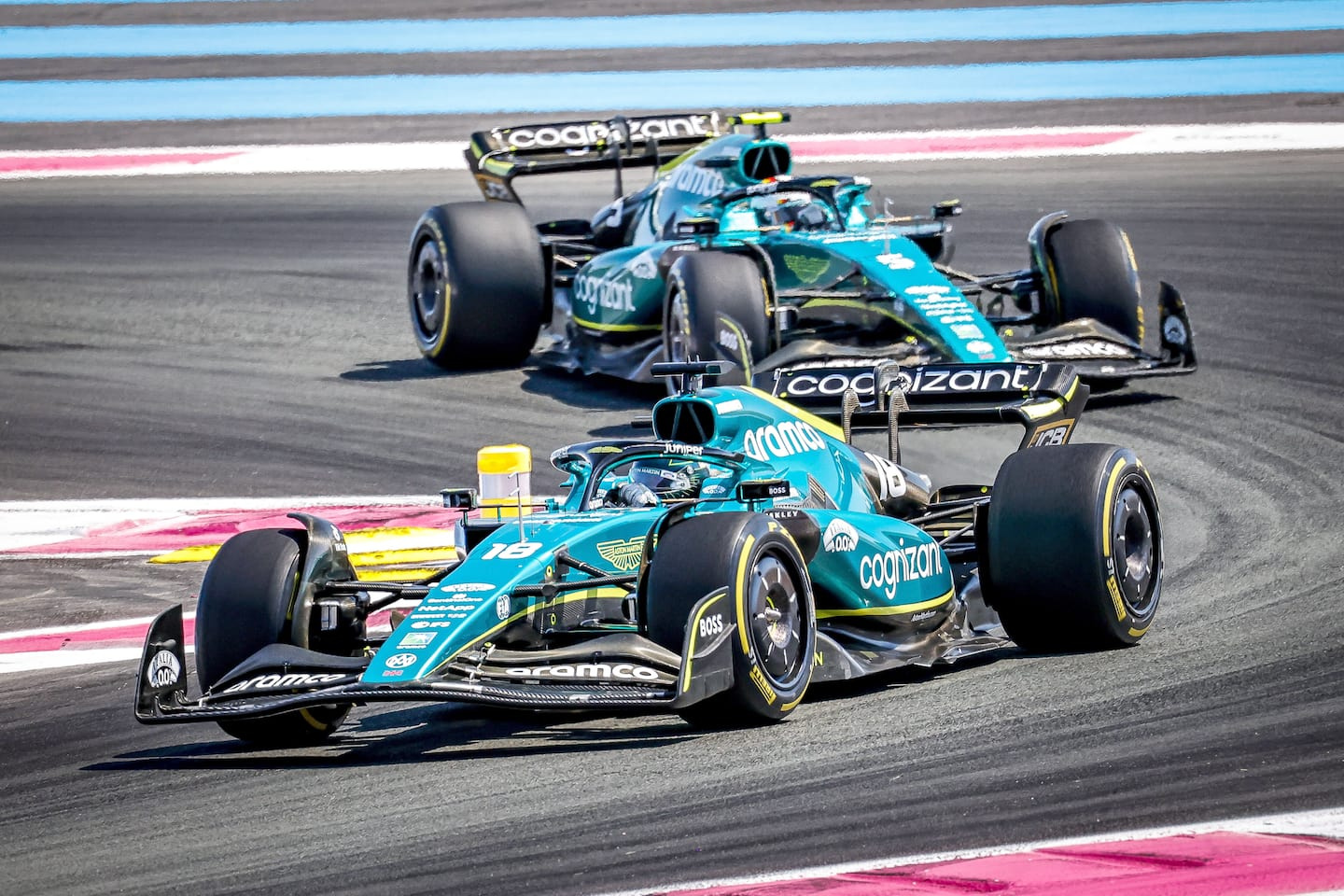 Ranked tenth on Sunday, at the end of the French Grand Prix, Lance Stroll did not hide his satisfaction at having collected a fourth point this season.

"I'm happy with this tenth place," said the Quebec driver. It's like I spent 90 minutes in an oven it was so hot. Our pace was surprisingly better in the race than I expected.

"I was able to withstand the threat of some of my opponents and it's comforting both for me and for the team," he added.

After another very disappointing qualifying session, where, for the fourth time in a row, he was eliminated in the first round (Q1) on Saturday, Stroll gained five positions on the first lap, having started from 15th place. when the red lights went out.

"I got off to a good start," Stroll said, "and that gave me confidence. I'm starting to tame the behavior of my car and that bodes well for the future. »

The last lap could have been catastrophic for the Aston Martin team because a collision was narrowly avoided with his teammate Sebastian Vettel at the exit of the last corner.

"It was borderline," Stroll admitted, "but everything was under control. I had more difficulty with my tires at the end of the race, but I was able to stay ahead of him. »

Vettel, on the other hand, said he was frustrated at having been unable to score a single point, claiming that the heavy traffic prevented him from progressing.

“We lacked a bit of performance, said the four-time world champion, to overtake some rivals. But at least the single-seater was less capricious and that's a good sign. »

Taking advantage of developments on his Williams for the first time, Nicholas Latifi proved to be more competitive than usual, even if his team-mate, Alexander Albon, made him look bad again.

"There are a lot of positives to take away," said the Toronto driver. I realized that I could finally fight with riders who were faster than me at the start of the year. »

Latifi, however, did not see the checkered flag. A collision with Kevin Magnussen (Haas) forced him to retire on the 38th of the 53 laps of the race.

"Honestly, I don't think I was responsible for the accident with Kevin," Latifi claimed. It's a shame because a good result [without finishing among the top ten, we agree] would have been possible. »

Lewis Hamilton has still not won a race this year, but his second place and the presence of his teammate George Russell on the third step of the podium tend to prove that the Mercedes team is progressing at a good pace.

Yesterday the Briton contested the 300th Grand Prix of his illustrious career to become the sixth F1 driver to reach this milestone.

1 The Capitals prevail in the rain 2 Indycar: a rider transported to the hospital 3 MLB: Yankees make short work of Orioles 4 COVID is coming back to theaters 5 The Pope in Quebec: "Yes, apologies, but they... 6 Sad decline in science on Alzheimer's 7 A disastrous start to a vacation in Quebec 8 The Tour de France: Boivin still does not have his... 9 Pope Francis insists on the penitential aspect of... 10 Montreal: a vacant building targeted by an arson attack... 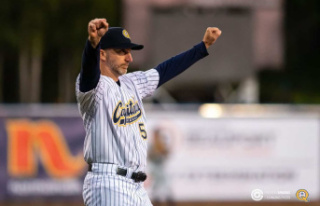 The Capitals prevail in the rain