French GP: Leclerc will start in the lead, Stroll far behind

Quebec driver Lance Stroll was ruled out in the first qualifying session on Saturday for the Formula 1 Grand Prix de France. 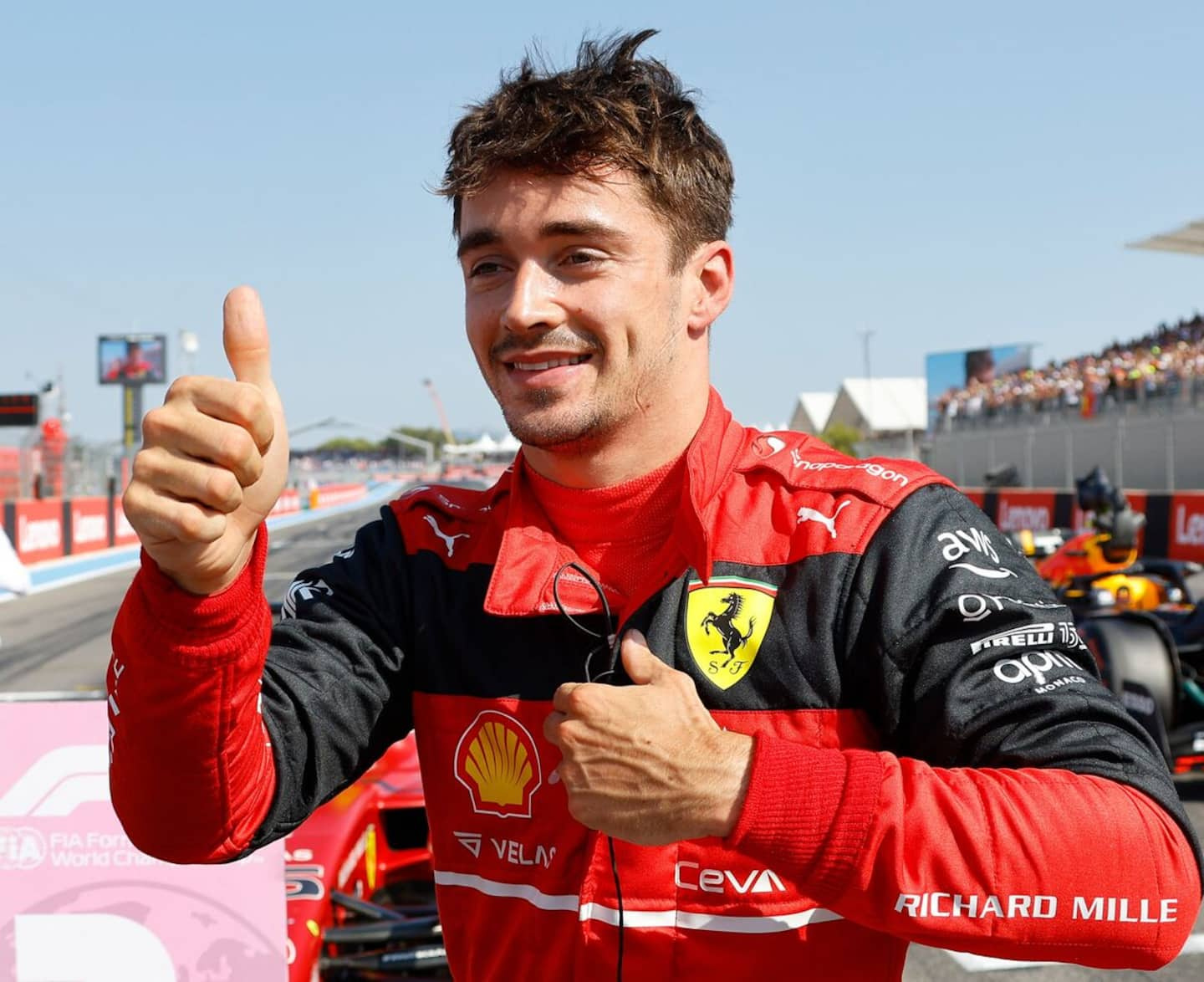 Quebec driver Lance Stroll was ruled out in the first qualifying session on Saturday for the Formula 1 Grand Prix de France.

Stroll took 16th place in Q1, after completing a lap of the Paul Ricard circuit, in 1 min. 33.439 sec. aboard his Aston Martin car. His time was also identical to that of Frenchman Pierre Gasly (Alpha Tauri).

1 150 days of war in Ukraine: here's where the... 2 Biden likely infected with BA.5 subvariant 3 Construction holidays: watch out for roadside parking... 4 Golf: Brooke Henderson continues her momentum at the... 5 [IN IMAGES] The United States faces extreme temperatures,... 6 Crash of a seaplane in the Laurentians: the pilot... 7 Weather: a heat wave to kick off construction holidays 8 Lytton wildfire: firefighters gain ground 9 A wind of youth is blowing in Buffalo 10 [IN VIDEO] He makes a 3D robot portrait at Comic con... 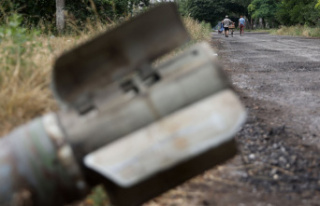