French, when the example does not come from above

The Commissioner of Official Languages ​​has received a tidal wave of complaints over the past year. 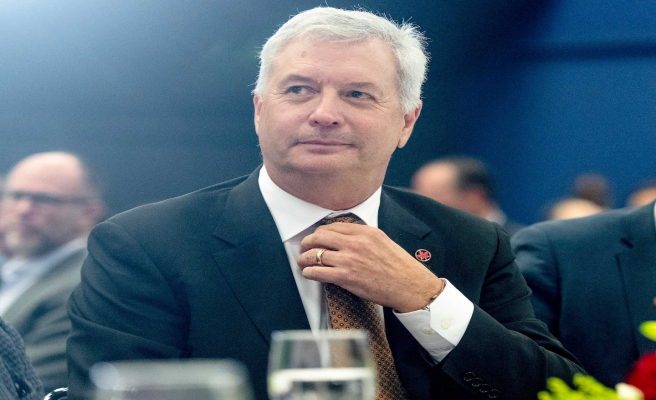 The Commissioner of Official Languages ​​has received a tidal wave of complaints over the past year.

A record that belongs to Justin Trudeau's Liberals. Whatever one thinks of this government, which claims to be the friend of Francophones, its track record is far from rosy.

The historic and controversial appointment of a unilingual Indigenous governor general and the speech in English by the boss of Air Canada have provoked a deluge of complaints.

In the case of Michael Rousseau, his insolence when he boasted of having lived 14 years in Montreal without having learned a traitorous word of French added insult to injury.

The outcry created by these two cases demonstrates that when it comes to languages, symbols matter.

The appointment of a first Indigenous Governor General was a strong symbol. But many perceived it, rightly, as having been accepted on the back of the French.

This feeds the pernicious myth that diversity does not come together in the language of Molière.

A very tenacious myth in English Canada, which refers French to the narrow universe of folklore.

“The concepts of linguistic duality and inclusion should never be approached as if they were opposed to each other,” says Commissioner Raymond Théberge in his annual report tabled this week.

Unfortunately, this kind of appointment is approaching the norm in Ottawa.

Mary Simon, Michael Rousseau and the case of the unilingual anglophone lieutenant-governor in New Brunswick are just the tip of the iceberg.

Every day, Francophone federal public servants at all levels hesitate to use their language at work so as not to harm their careers.

Meanwhile, departments operate at the top often in only one official language.

This is how the federal government sent a handful of senior unilingual officials to the parliamentary press last March to explain the details of a $9 billion environmental plan.

These examples don't make headlines, but they abound in federal departments.

"The appointment of people who do not speak Canada's two official languages ​​to key leadership positions sends a message that is as strong as it is negative," continued Commissioner Théberge.

To ensure that the example comes from above, Mr. Théberge suggests reviewing the language obligations of the senior public service and political appointments.

The Liberal reform of the Official Languages ​​Act does not go that far. She is also still waiting.

Don't pretend to be surprised.

1 The Battle of the Two Christines 2 Portugal had the hottest May since 1931 3 New building collapse in Iran, two dead 4 [PHOTOS] Montreal: gunshots in Ville-Marie, a man... 5 A mayor of Haute-Gaspésie accuses Quebec of leaving... 6 Pierre-Olivier Zappa: back on the controversy surrounding... 7 [LIVE] 106th day of war in Ukraine: here are all the... 8 Greater Montreal: domestic and sexual violence against... 9 Here's how much North Korea's weapons tests... 10 Green and blue network: Ville de Laval acquires Locas... 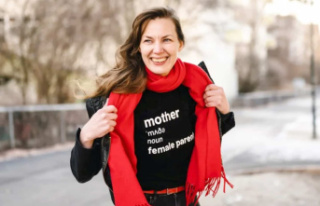 The Battle of the Two Christines