From Mashteuiatsh to Wendake: a 260 km pilgrimage for reconciliation

A group of First Nations members, who left Lac-Saint-Jean on foot, traveled the last kilometers on Tuesday that separated them from Wendake, in Quebec. 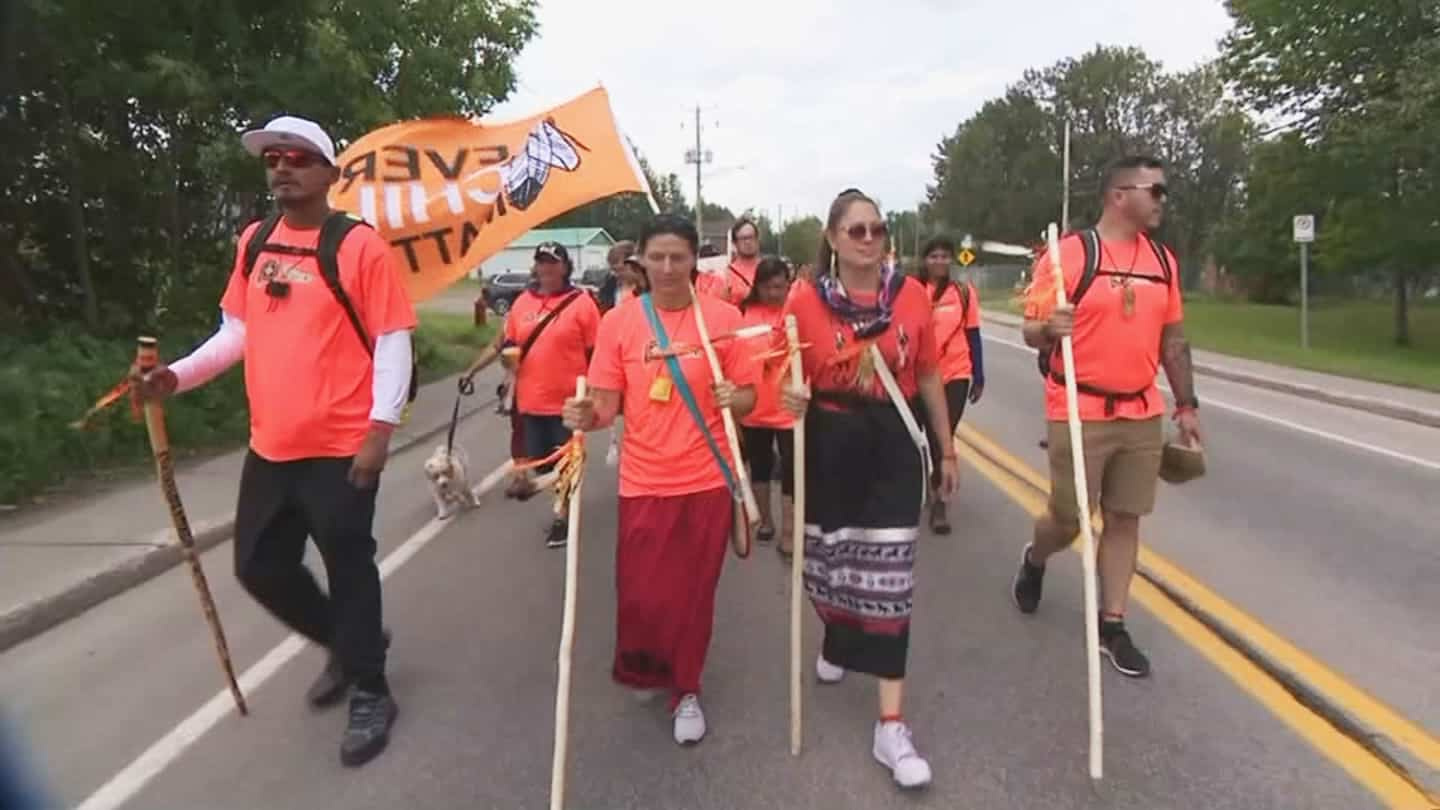 A group of First Nations members, who left Lac-Saint-Jean on foot, traveled the last kilometers on Tuesday that separated them from Wendake, in Quebec.

• Read also: Papal visit: the Cree community of Chisasibi will not be there

• To read also: The restaurant La Traite de Wendake will participate in the development of a menu for the Pope

This 260-kilometre walk between Mashteuiatsh and Wendake, through the Laurentides wildlife reserve, lasted six days.

“It was a very physical journey, but it was very hard emotionally as well,” Jay Launière-Mathias, director of the Puamun Meshkenu organization, explained to TVA Nouvelles.

The pilgrimage aims to bring the spotlight back to the survivors of residential schools for Indigenous children as well as those who died there, while honoring ancestors.

"We talk a lot about the pope during the visit, but it's important to remember that the reason the pope comes is to apologize to the ex-residents," says Jay Launière-Mathias.

The walkers were also able to count on the encouragement of several motorists, cyclists and citizens.

In addition to the sympathetic honks, the members of the pilgrimage were offered fruit, water and even cupcakes during their journey.

They will then take the road to the Plains of Abraham where Pope Francis is to make an appearance on Wednesday.

1 MLB: Cubs no longer lose 2 Six shows to see at Just for Laughs 3 Bas-St-Laurent: a 17-year-old entrepreneur has the... 4 Twitter shareholders to vote Sept. 13 on Musk takeover 5 Freedom convoy organizer Tamara Lich to be released... 6 Three tornadoes hit Saint-Adolphe-d'Howard last... 7 Catastrophic economic situation for the world of agriculture 8 New York City asks to rename monkeypox, a name deemed... 9 The pandemic did indeed begin in the Wuhan market,... 10 The first block of the 55th Quebec Games Final is... 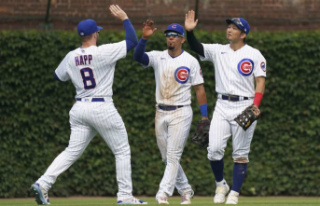