From New York to California, a promise of “sanctuaries” for abortion

From New York to California, leaders, doctors or citizens promise to “fight” so that their democratic states are “sanctuaries” guaranteeing hundreds of thousands of women each year the right to a legal and safe abortion. 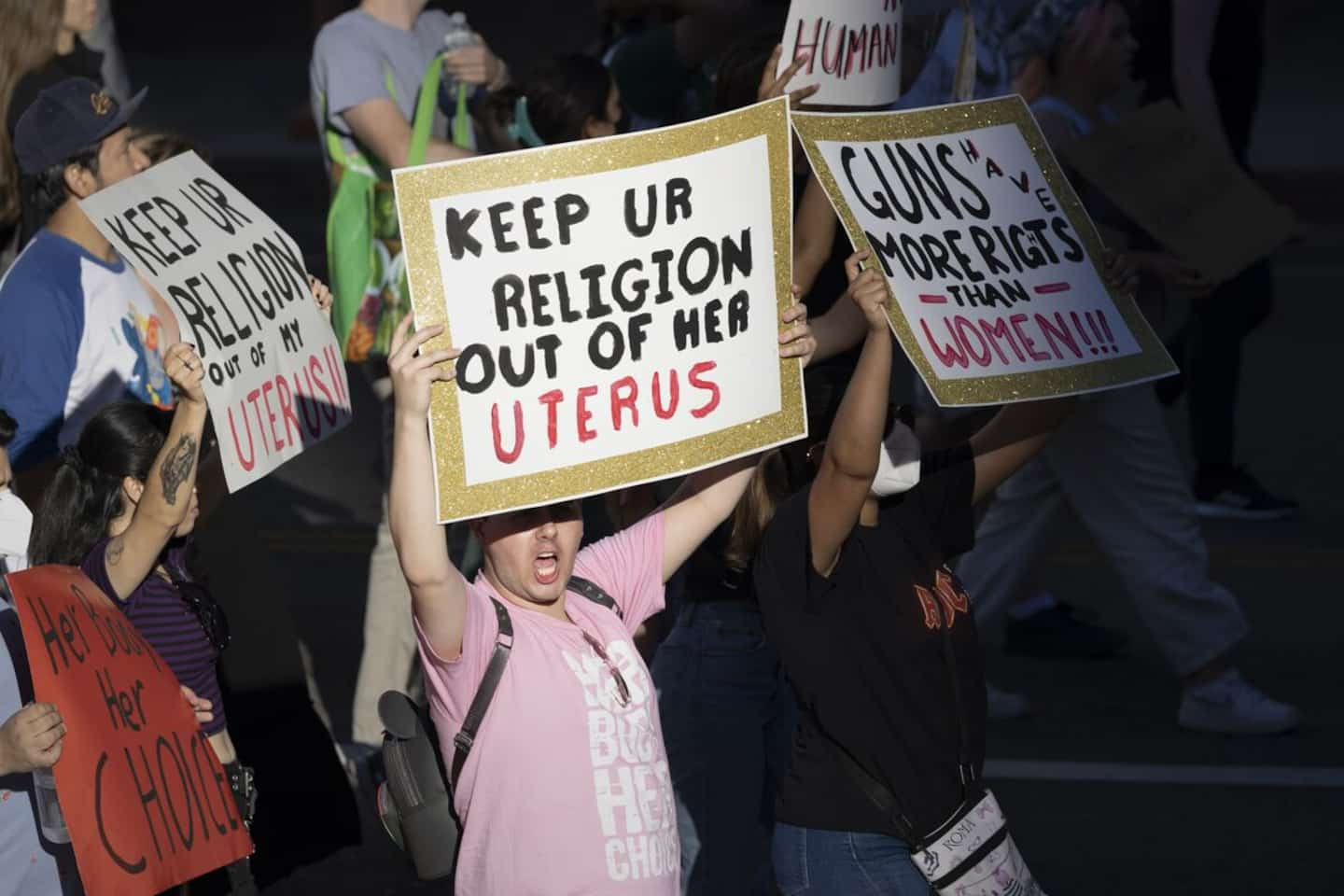 From New York to California, leaders, doctors or citizens promise to “fight” so that their democratic states are “sanctuaries” guaranteeing hundreds of thousands of women each year the right to a legal and safe abortion.

• Read also: Abortion: a judgment worthy of the Taliban

In the state of New York, fourth in the country (20 million inhabitants), classified on the left because of the weight of its megalopolis, politicians and health professionals had been preparing for weeks for the burial of the right to interruption voluntary pregnancy by the Supreme Court of the United States.

And in this Democratic state in the northeast, an influx of patients is now expected from conservative states in the south and center of the country, some of which immediately banned abortion on their soil on Friday.

"We know that the needs will skyrocket," said Sarah Moeller, a health professional with the Brigid Alliance association, which pays for travel, board and lodging and financially supports women of modest means who have to perform an abortion.

Her association helps around 100 women each month and Ms Moeller now estimates that “hundreds of thousands more people will have to travel out of their states for abortion-related health care.”

Alice Mark, doctor and adviser to the National Abortion Federation in Massachusetts also wonders "what will happen to all these people in the 26 states where abortion will be partially or completely banned".

There are to date, according to her, 300,000 abortions per year in all these conservative states such as Louisiana, Missouri or Oklahoma.

As in Massachusetts -- even though its governor is Republican and abortion is expensive there -- Ms Mark hopes "states like Illinois" will make their clinics more accessible by hiring more staff and opening at night and the weekend.

Upon the shock announcement of the Supreme Court's decision, New York State Governor Kathy Hochul was the first politician to denounce a "rollback in the rights of millions of American women" and promised to "invest 35 million dollars to facilitate access to health services for abortion".

“Our state will always be a sanctuary for those seeking to perform an abortion,” assured the elected Democrat who took part Friday evening in a demonstration of thousands of angry people in Manhattan.

"It's insane! We have gone back 100 years (…) It is insane that we have to continue to fight for this”, thus insurgent Brandy Michaud.

In Brooklyn on Friday morning, several women interviewed by AFP had already expressed their "sadness" and their "anger".

But if Lili Bernstein, 21, wondered about her desire to “be part of this country”, Nabila Valentin, 36, said on the contrary “happy to live in the State of New York where (she ) (s)e feels safe and (s)he rights are protected”.

On the other side of America, the governors of three "progressive" West Coast states -- Gavin Newsom in California, Kate Brown in Oregon and Jay Inslee for Washington state -- have "engaged" in a joint communiqué to “defend access to contraceptive health care, including abortion”.

They regretted that "in more than half of the country - or 33.6 million women (10% of the American population, editor's note) - abortion (is) henceforth illegal or inaccessible". The three states are to release $152 million in aid.

Community and religious associations also campaign for the right to abortion.

Like the National Council of Jewish Women (NCJW), based in the federal capital Washington, which created a “Jewish abortion access fund in partnership with the national federation for the abortion,” its president Sheila Katz told AFP.

She too is counting on the Democratic states of the northeast to be “sanctuaries” for women: because “the urgency is to help people get in touch for access to abortion”.

Ms. Katz promises to “continue to (fight) so that everyone can make their own decision, in conscience, about their body, their life, their future. Whoever she is and wherever she lives. 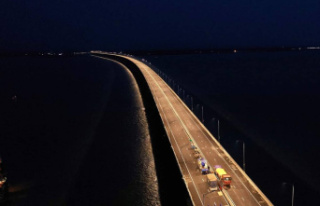