From the great Rory McIlroy to the Travelers Championship

After a victory at the Canadian Open and a top-5 finish at the US Open, Rory McIlroy continued his strong month of June with the best round of his season, opening the Travelers Championship tournament on Thursday in Cromwell , Connecticut. 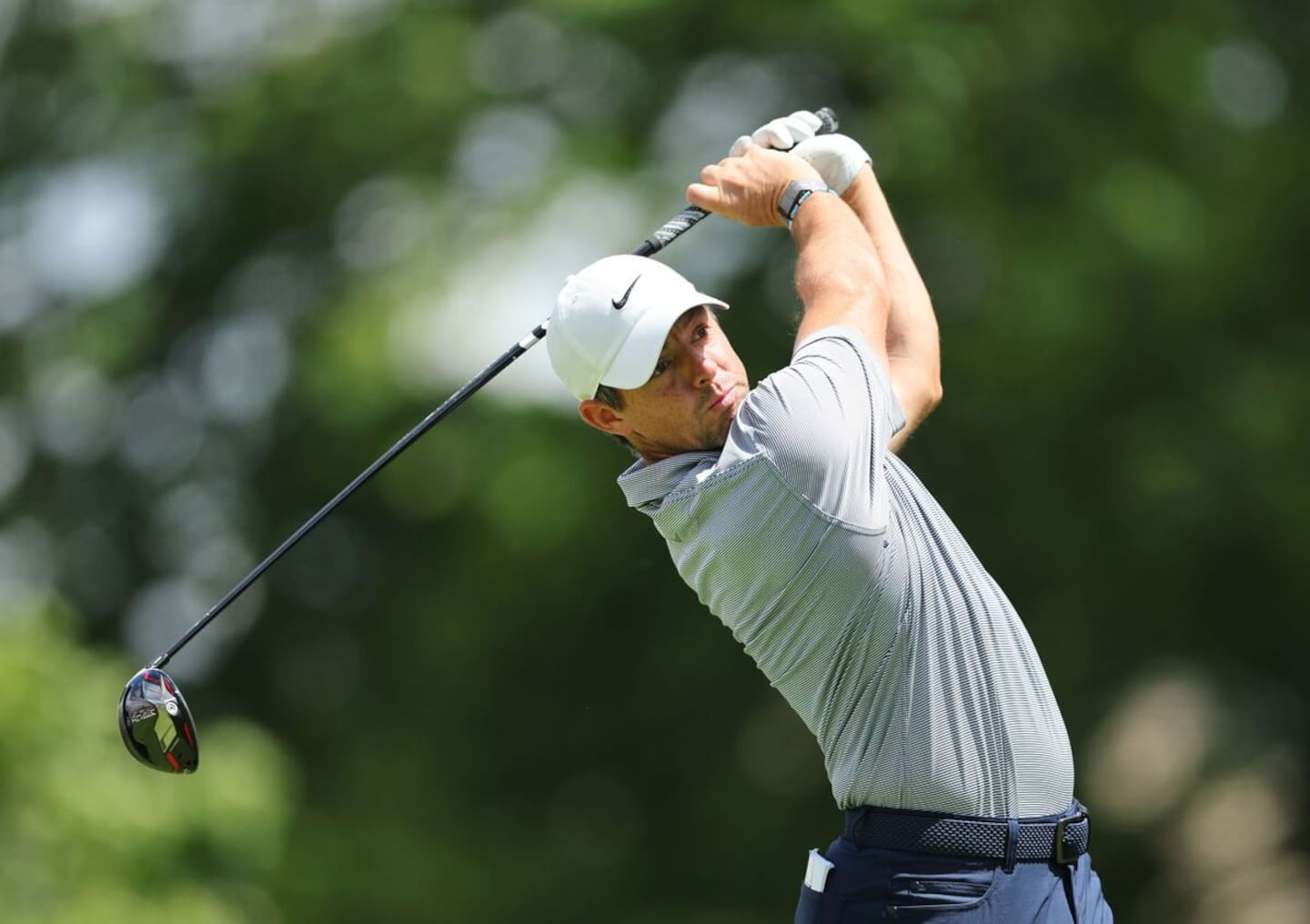 After a victory at the Canadian Open and a top-5 finish at the US Open, Rory McIlroy continued his strong month of June with the best round of his season, opening the Travelers Championship tournament on Thursday in Cromwell , Connecticut.

The Northern Irishman took the lead after 18 holes along with American J.T. Poston. They both played a bogey-free round of 62 moves (-8). Poston also started his day on a high note by scoring six birdies on the first nine, including five in a row.

“Any time you can start with a 62, you take it. I think I started rather slowly. [...] When I got to the second half of the course, that's when I started to feel good and to lock in my putts and hit quality balls. It's a really good round of golf and a great start," McIlroy said, his remarks being picked up by the CBS network.

The main pursuers for the comers will be the American Xander Schauffele and the Scotsman Martin Laird, who conceded them only one stroke.

Three Canadian players had an identical round of 70 shots to stay tied with par. Mackenzie Hughes, Ben Silverman and Michael Gligic are all 69th. The third notably managed an eagle, but committed a double bogey at the first pennant.

Adam Svensson (1, 93rd) and Roger Solan (2, 109th) are the other Maple Leaf representatives to have started at TPC River Highlands.

Quebecer Maude-Aimée Leblanc took 30th place after a round at the KPMG LPGA Championship with a round of 73 (1), in Bethesda, Maryland.

The 33-year-old golfer had a rather eventful first half with two birdies, two bogeys and a double bogey on her front nine. She continued with a birdie at the fifth pennant to conclude her day.

The other Canadian in the running at this tournament, Brooke M. Henderson, made it into the top 10 with a 71 (-1) card. The Ontarian recovered well after committing her only three bogeys of the round between the sixth and eighth holes. She is tied for sixth with eight other opponents.

However, no one was close to the South Korean In Gee Chun, who flew over the competition with a round of 64 (-8). The 27-year-old stalled nine birdies. His only misstep was an over par at the first flag. She is five strokes ahead of her closest competitors.

1 A's relievers ruin Frankie Montas' night 2 Cuban reinforcement for the capitals 3 Old Montreal: a destination of choice for triathlon 4 Hockey Canada says it needs to do more 5 Bianca Andreescu pays the favorite in Hamburg 6 Another Manning approaches the NFL 7 The 2022 Vanier Cup at the home of the Mustangs 8 National Day show: an elated crowd in Montreal 9 Festive and successful: a National Day that exceeded... 10 TikTok releases its first album with its most viral... 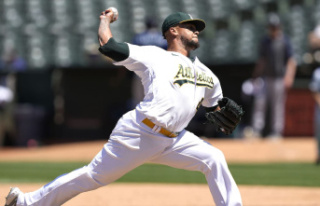