From the ice storm to the pandemic...

This week marks 25 years since the ice storm. 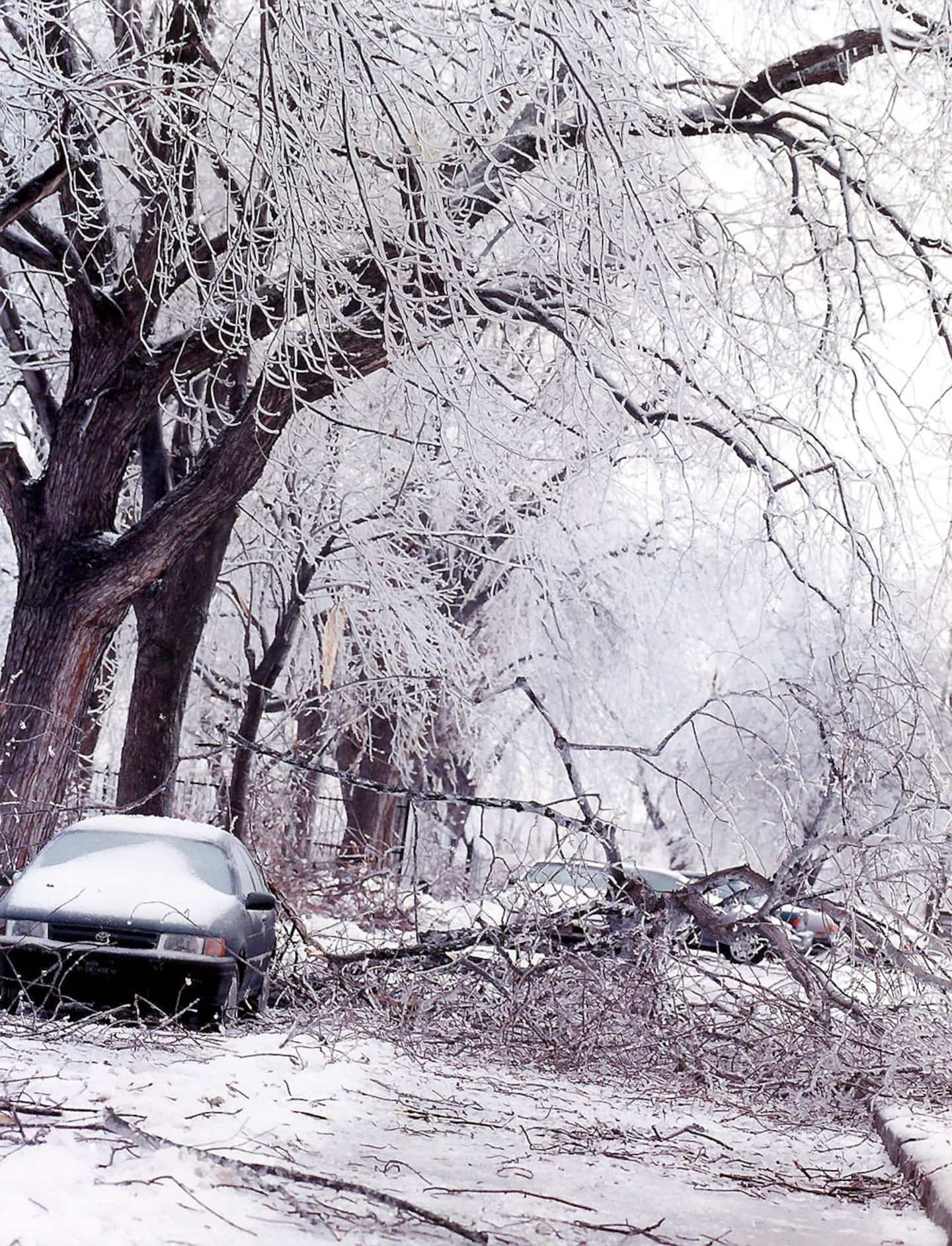 This week marks 25 years since the ice storm. One of the worst natural disasters in the history of Quebec. Yesterday, I came back to the dramatic circumstances of an unprecedented storm which, over the days, was going to cover entire regions with ice, including the metropolis.

Let us now look at one of its most fascinating aspects: crisis management from the angle of political communication. In January 1998, as soon as the storm began, Prime Minister Lucien Bouchard understood that the situation was serious.

The nightmare promises to be tough. For days and, for many, weeks, millions of Quebecers will be without electricity and heating. We must therefore act. Rapidly.

Given the scale of the crisis, it is also urgent to inform the population to reassure them while mobilizing them. This is where political communication, the sinews of war, comes into play.

Their central message to Quebecers is that they will not be left alone. The Prime Minister also enjoins those who have power to accommodate those who do not. His call for solidarity is followed religiously.

Lucien Bouchard then shows that he knows how to master what I would list as the five pillars of effective political communication when people's health and safety are at risk.

1) The sustained presence of strong and compassionate political leadership. 2) Show that concrete actions are taken. 3) Establish a relationship of trust with citizens so that they respect the instructions and also help each other. 4) Ensure the veracity of the data, even if everything is not said. 5) Proactive media ready to widely relay the information given by the authorities.

Since then, you will have noticed, this same recipe has become a school. From the start of the pandemic in March 2020, the trio François Legault, Danielle McCann and Horacio Arruda in turn held daily press briefings.

In full confinement, the “1 p.m. mass” becomes an obligatory meeting. However, the similarities between the two crises in terms of communications end there.

Under a global pandemic, the crisis will last much longer. In Quebec, there will be thousands of people who died in inhumane conditions. The health network, already out of whack, will implode.

However, the “reassuring” information given by the trio in a press briefing, including that on personal protective equipment for network employees, will be contradicted by the much less rosy reality on the ground.

Over time, the “1 p.m. mass” will eventually wear out. The side "spectacle" and too stuck to the policy of Dr. Arruda will turn against him. Considered disconnected from the field, the Minister of Health, Danielle McCann, will be replaced by Christian Dubé.

Another difference: this fall, Thomas Gerbet of Radio-Canada reported on the major influence of the private firm McKinsey in the management of the pandemic, including political communications.

In Quebec, as in other states, behind the scenes of power, the powerful international consulting firm has worked discreetly, but actively.

Conclusion: well beyond communications, these two crises have in common the disturbing unpreparedness upstream of authorities at all levels – political, public security, public health, etc.

Faced with the pandemic, the lack of preparation was even planetary. It was so despite the many experts who, for years, had been sounding the alarm about the risk of a possible deadly pandemic.

Will the decision-makers of this world, present and future, have finally learned the right lessons before the next big crisis? Very clever the soothsayers...

1 François Legault must dare in 2023 2 So strong and so fragile 3 Winter is tough on snowmobilers 4 What if the simulated lottery was true? 5 COMMUNICADO: Jose Eshkenazi Smeke: los cinco cambios... 6 Covid tests on travelers from China: Iata denounces... 7 Ukraine: help children and their families 8 Drug trafficking: "cleaning up" in the Philippine... 9 The Ibex accelerates in the half session and exceeds... 10 Germany has again missed its CO2 emissions reduction... 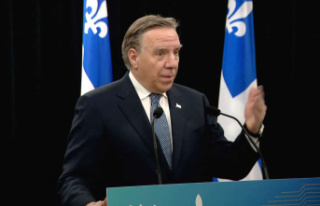 François Legault must dare in 2023