The indefinite general strike by employees, which has been going on since June 29, 2022, could soon end at the Agropur cheese dairy in Granby. 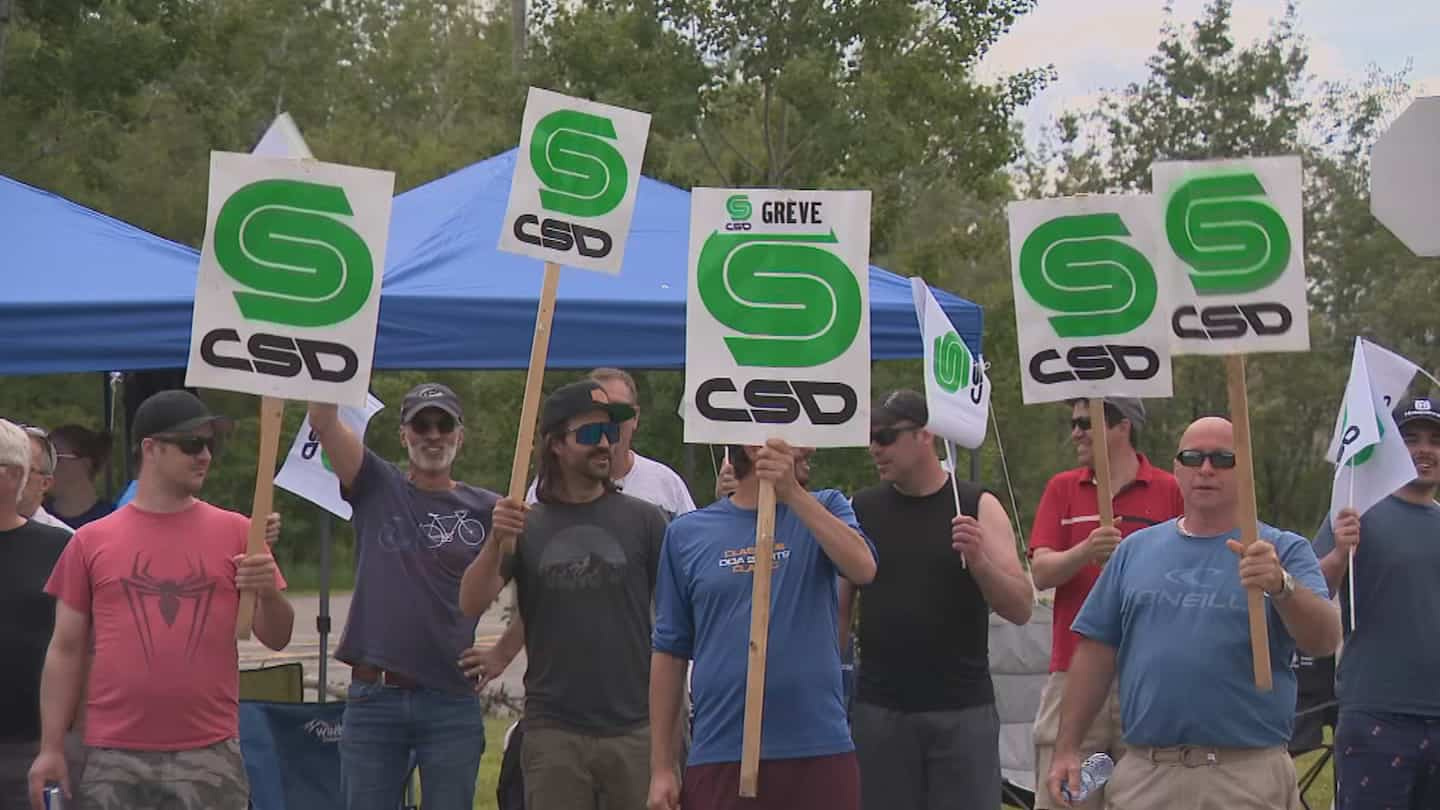 The indefinite general strike by employees, which has been going on since June 29, 2022, could soon end at the Agropur cheese dairy in Granby. Significant progress was reportedly made in the final hours.

• Read also: Agropur submits a proposal to the union

This was indicated by the president of the cheese union, Daniel Chaput. The employer and the union met on Wednesday to continue discussions with a view to a return to work.

The 250 employees could therefore be brought together in a general meeting next week to decide on an agreement concerning working hours.

This aspect is the main reason why the employees voted unanimously for the strike. The employer wants to completely change the organization of working hours.

Agropur would like to implement 12-hour shifts on five-week cycles. Employees would only have one weekend off during this period.

A proposal that the union strongly denounces, since it would be contrary to the principle of work-family balance.

Remember that last week, the union presented a proposal to break the impasse and Agropur responded on Tuesday by presenting its own solution.

Agropur employees have been without a contract since July 2021.

1 Medicom sets up a factory in Saint-Eustache 2 Amazon partners in a clinical trial for a cancer vaccine 3 New record season for Madelinot lobster fishers 4 Ukraine: wheat prices still under pressure 5 Inflation reaches 9.1% in the United States 6 Rio Tinto invests $240 million in a new center in... 7 Quebec retains its title of best city in Canada, according... 8 The Rimouski reserve, an interesting destination 9 Capitol Assault Commission: A 'crazy' meeting... 10 Putin signs law punishing jail calls for action against... 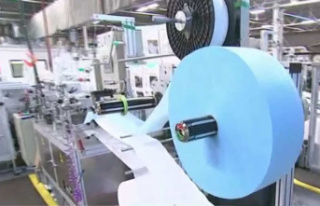 Medicom sets up a factory in Saint-Eustache