Portugal has declared a day of national mourning in memory of Pope Emeritus Benedict XVI who will be buried on Thursday, the Portuguese presidency announced on Wednesday. 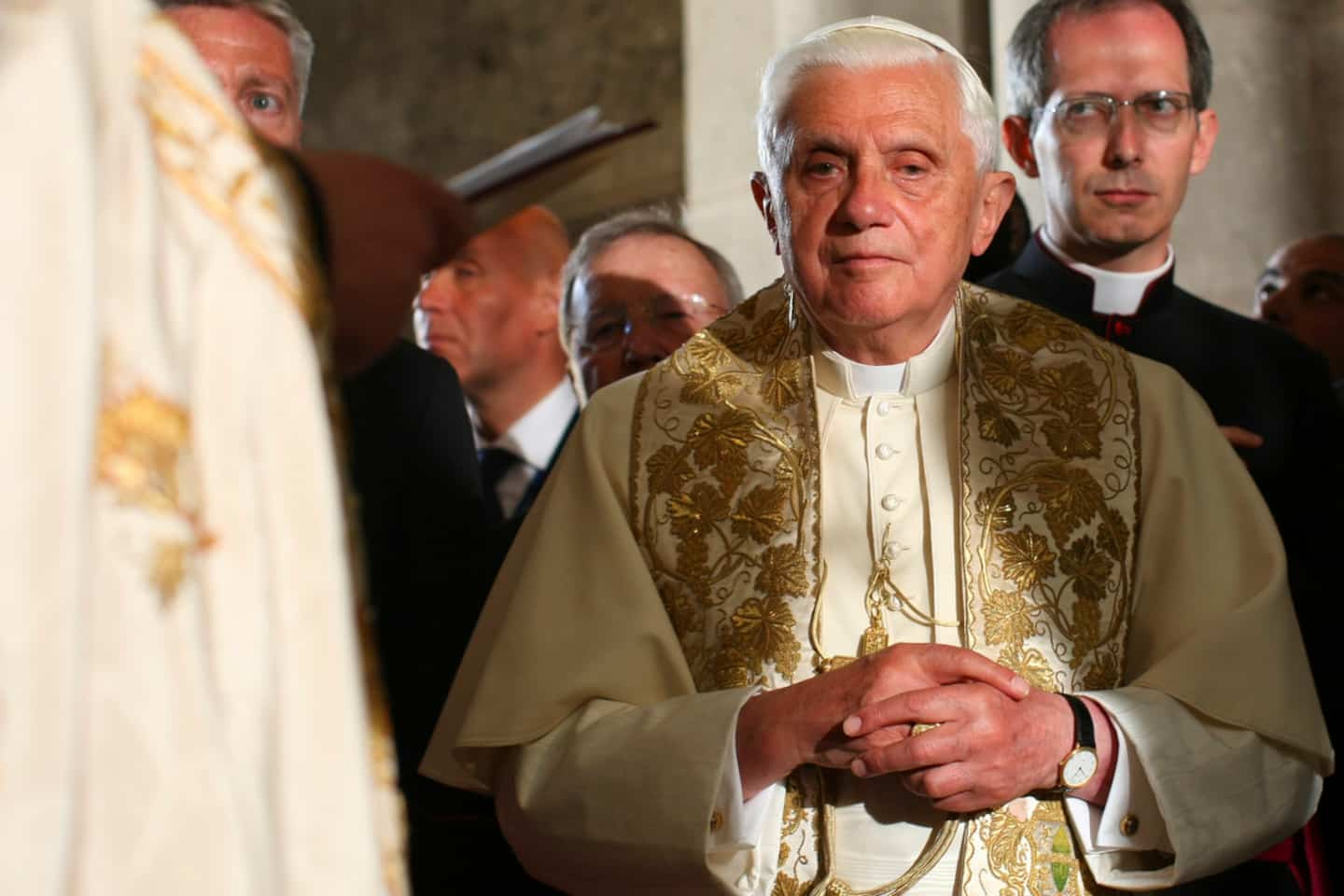 Portugal has declared a day of national mourning in memory of Pope Emeritus Benedict XVI who will be buried on Thursday, the Portuguese presidency announced on Wednesday.

• To read also: Quebecers marked by the authenticity of Benedict XVI

• Read also: Pope Francis addresses the faithful the day after the death of Benedict XVI

President Marcelo Rebelo de Sousa "signed the government decree that declares a day of national mourning on January 5, 2023 for the death of Pope Emeritus Benedict XVI", according to a note published on the presidency's website.

The Portuguese head of state, a devout Catholic, will go to the Vatican to attend the funeral of Benedict XVI, who died on Saturday at the age of 95 and whose funeral will be celebrated Thursday at the Vatican by his successor, Pope Francis.

Benedict XVI traveled to Portugal in May 2010, celebrating a mass in front of half a million pilgrims at the shrine of Fatima, in the center of this country with a strong Catholic tradition.

1 US Congress mayhem: Trump calls on Republicans to... 2 RELEASE: Puritan scores another legal victory against... 3 Damar Hamlin in critical condition: When football... 4 Ronaldo mixes up South Africa and Saudi Arabia in... 5 “It was a very difficult day”: the Sabers thought... 6 Men's trend: keep the skirt in 2023? 7 VIA Rail is hiring telephone sales agents 8 Omar Sy responds to the controversy over his comments... 9 COVID: why monitor wastewater from planes coming from... 10 Cycling: Hugo Houle's team invited to the Tour... 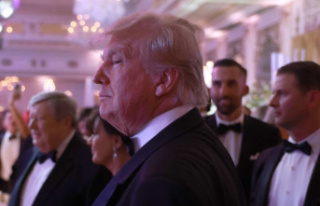 US Congress mayhem: Trump calls on Republicans to...