Relatives of Russian soldiers killed in the Ukrainian strike in Makiivka, eastern Ukraine, moments after the New Year, buried at least nine of them Sunday in the Samara region, according to local authorities. 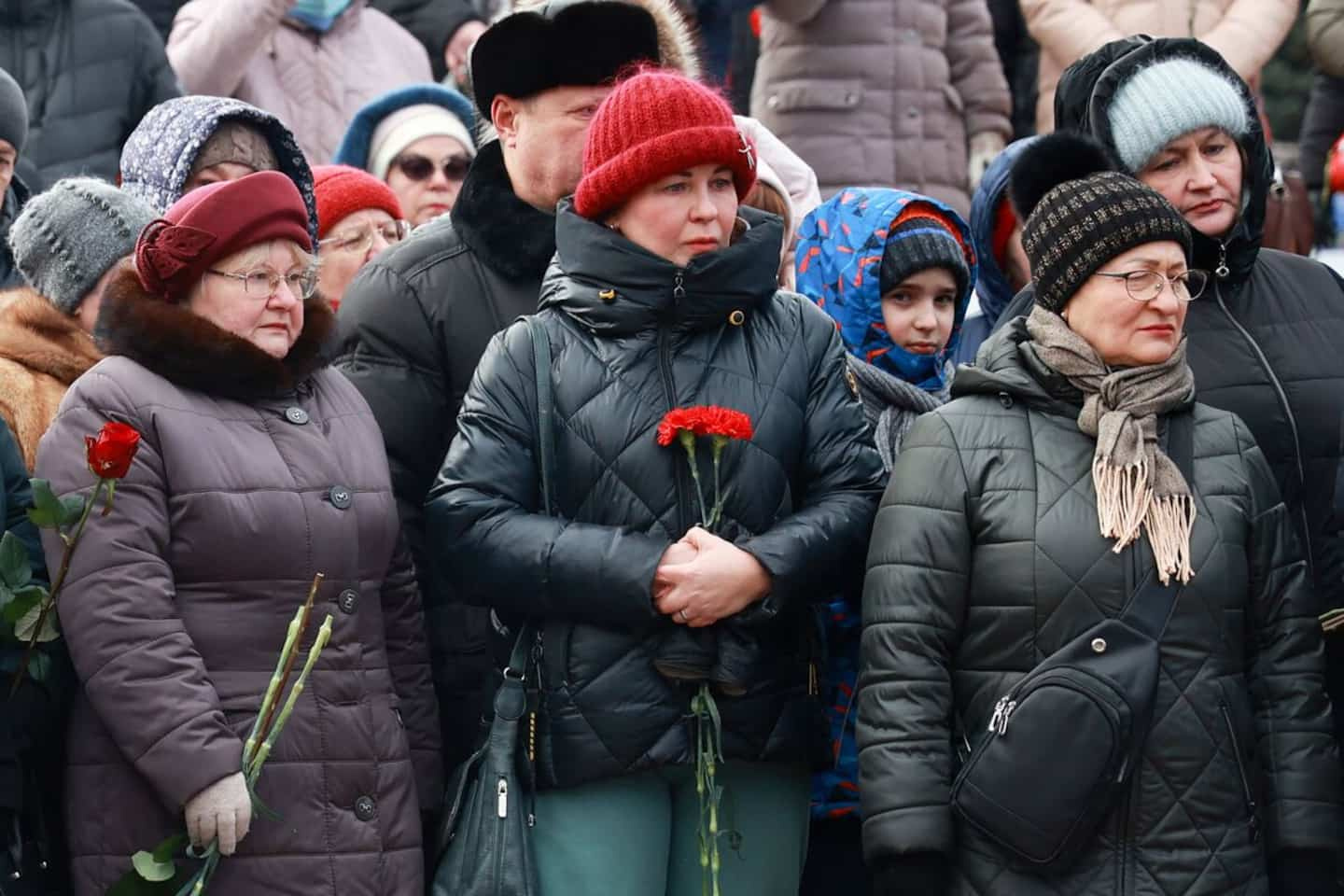 Relatives of Russian soldiers killed in the Ukrainian strike in Makiivka, eastern Ukraine, moments after the New Year, buried at least nine of them Sunday in the Samara region, according to local authorities.

• Read also: Russia claims to have killed more than 600 Ukrainian soldiers in a strike in Kramatorsk

• Read also: Ukraine: the toll of the strike on Makiïvka rises to 89 dead, criticism in Moscow

At least 89 soldiers, according to Moscow – many more according to Russian sources and according to Kyiv – were killed in this strike which moved Russia, carried out according to it using Himars systems, a weapon supplied to Kyiv by the United States.

Two men were buried in Togliatti, on the Volga, according to mayor Nikolai Rents, who celebrated on social networks the soldiers who left "to defend the interests of the party, our future and the future of our children".

The local car manufacturer AvtoVAZ promised through one of its officials, Dmitry Mikhalenko, financial support for the families of the two men.

Two other soldiers were buried in the city of Novokuybishevsk, local authorities reported, hailing them as “true heroes”.

"It's a difficult time for their country and they acted like real patriots and real men," said Mayor Sergei Markov.

Five other men were buried Saturday and Sunday in other small towns and villages in the Sarama region of central Russia.

On Sunday, the Russian army claimed to have carried out in retaliation for the Makiïvka strike a bombardment of two Ukrainian barracks located in the city of Kramatorsk.

1 American novelist Russell Banks dies at 82 2 Canadian: no changes in training 3 [IN IMAGES] Brazil: clashes between police and bolsonarists... 4 Fatal accident in Shefford: the SQ reveals the identity... 5 Members of the LGBTQ2 community fear for their safety 6 [MUST SEE] Buffalo Bills' first game since Damar... 7 NHL: Quebecer Anthony Mantha left out 8 5 things to know about the Kaleidoscope series 9 The last cattle on the run were captured in Saint-Sévère 10 Another special day for Valérie Grenier 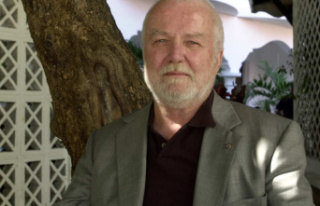