Future at PSG: Neymar launches a cry from the heart

Brazilian striker Neymar announced on Saturday in Tokyo his desire to continue his career at Paris SG this season, despite the many speculations about his future. 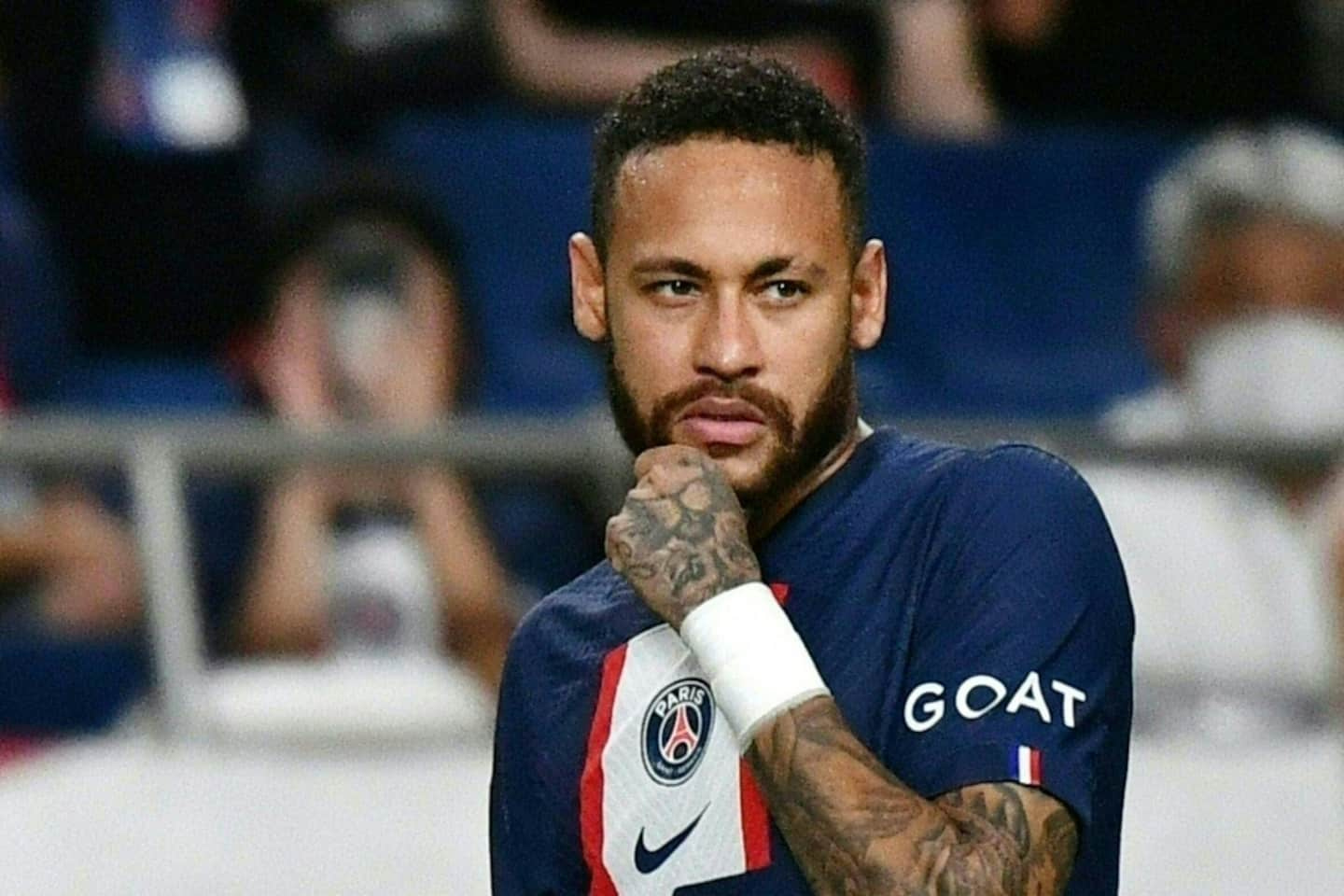 Brazilian striker Neymar announced on Saturday in Tokyo his desire to continue his career at Paris SG this season, despite the many speculations about his future.

“I always want to stay at the club, said the player after his team's success against Urawa Red Diamonds (3-0) during PSG's pre-season tour of Japan. So far the club haven't told me anything, so I don't know what their plans are for me."

The future of Neymar, who arrived in Paris in 2017 from FC Barcelona for the record sum of 220 million euros, has been the subject of many rumors since the arrival of a new sports director, embodied by football adviser Luis Campos and coach Christophe Galtier, and the statements of PSG president Nasser Al-Khelaifi on the end of "bling-bling" and "glitter".

Neymar, who is coming off a very disappointing exercise in Paris (13 goals and 8 assists in 28 matches in all competitions), extended his contract in 2021 until 2025 and himself activated two clauses allowing him to stretch its lease for an additional two years (2027), according to the sports daily L'Équipe.

Asked a little earlier about the future of Neymar, Christophe Galtier explained that the player seemed "very happy" to him since the resumption of training, while remaining evasive about the rest of the Parisian career of the star of the seleçao Brazilian.

"What will happen in the near future when the transfer window closes, I don't know," he said. We announce it leaving, we announce it remaining, I did not have an interview with Neymar on this aspect. But he does not seem to me to be disturbed by what can be said about him and his situation at the club, through his joy in training and playing.

The day after his appointment, Galtier had wanted Neymar to remain in his workforce.

"Obviously I want Neymar to stay, because when you have world-class players, it's better to have them with you than against you," said the former Nice technician on July 5.

1 Steven Guilbeault could push back the greenhouse gas... 2 Hockey Canada: Jordin Tootoo called to participate... 3 Laurentians: a 28-year-old man between life and death... 4 Trois-Rivières: a 41-year-old motorcyclist dies after... 5 SOS violence conjugale workers on strike on Saturday 6 [PHOTOS] Monster fire in Trois-Rivières 7 French GP: Leclerc will start in the lead, Stroll... 8 150 days of war in Ukraine: here's where the... 9 Biden likely infected with BA.5 subvariant 10 Construction holidays: watch out for roadside parking... 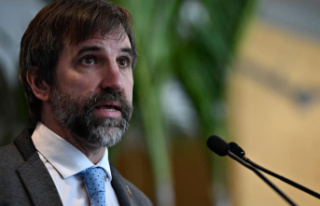 Steven Guilbeault could push back the greenhouse gas...