Future of Quebec: the Legault hypothesis

For the past two weeks, practically all commentators and political analysts in Quebec have gone there with their explanation of the success of the CAQ according to the polls. 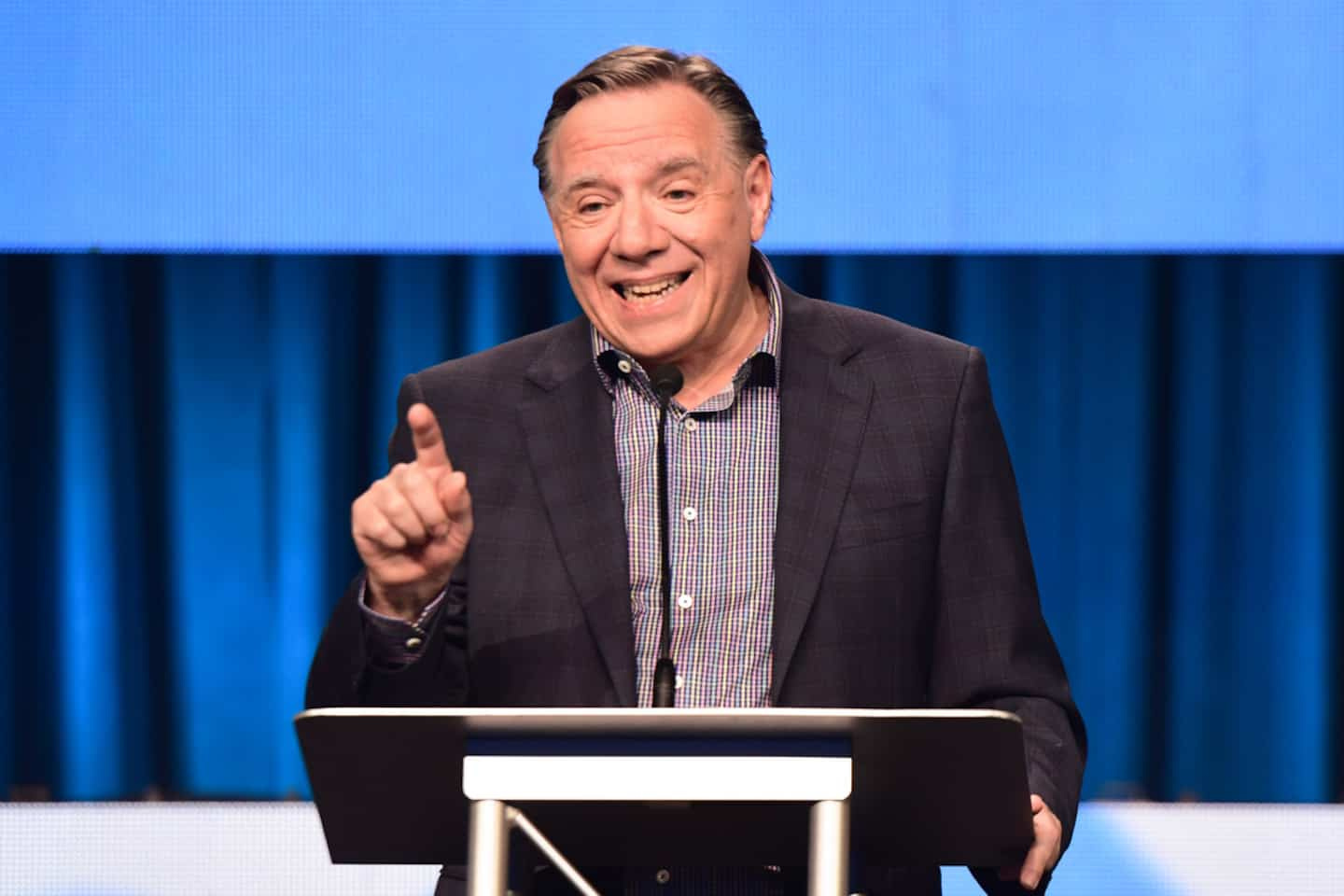 For the past two weeks, practically all commentators and political analysts in Quebec have gone there with their explanation of the success of the CAQ according to the polls. Everything indicates that the party of François Legault will crush the Liberal Party (except, of course, in the Anglo-ethnic ridings) and pulverize what remains of the PQ.

The PQ owes – in part – its decline to the erroneous political choices of its leaders for the past twenty years: they wanted to win votes for Québec solidaire on the left rather than opening up to the center right where the CAQ and, before it , the ADQ drew their growing electorate. One can even wonder if François Legault was not inspired by the politically ambiguous Sovereignty-Association Movement created by René Lévesque.

The Liberals are forever sullied by the corruptions and embezzlements emblematic of Charest-Couillard, the liberal abjection that afflicted Quebec.

One day, a historian or a political scientist will have to do a comparative study between the Charest-Couillard era and that of Duplessis – who was 18 years in power – to determine which was the most corrupt in the history of Quebec. The names of how many notorious mobsters have been associated with the PLQ for 20 years? See the Gomery and Charbonneau commissions as well as the many journalistic investigations by the media of Quebecor, Radio-Canada and La Presse.

What is also remarkable is that practically all the criminals associated with the Charest-Couillard clan escaped prison: procedural flaws, unreasonable delays and other dubious legal conveniences were invoked. The real reason is that the judicial systems and the police of Quebec are plagued by Liberals, both federally and provincially.

The rejection of the Liberals by the French-speaking majority as well as the aversion and contempt it feels towards them are such that they cannot hope to regain power for a few decades. They must wait for immigration and demographics to do their work.

The CAQ therefore seems destined to remain the dominant party in Quebec for a long time. Our Prime Minister is convinced that he has the winning combination to stay in power.

And what would this “Legault hypothesis” be that would explain his political successes?

He seems to believe that Quebecers are an increasingly "geriatric" people, out of breath, who want above all calm and peace, while saving face. A sweet and quiet death while being pampered with honeyed and insignificant nationalist slogans. Justin Trudeau knows he has nothing to fear from François Legault and doesn't seem to care too much about his admonitions.

The future will tell if I am right about the "Legault hypothesis" or if, in a completely unpredictable burst of patriotism, he will try to mobilize Quebec for a third attempt to achieve Quebec independence. . 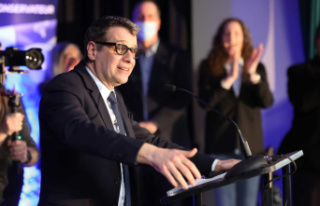 A rally of the Conservative Party of Quebec in Beauce