G20: Blinken calls on Russia to 'let the grain out of Ukraine' 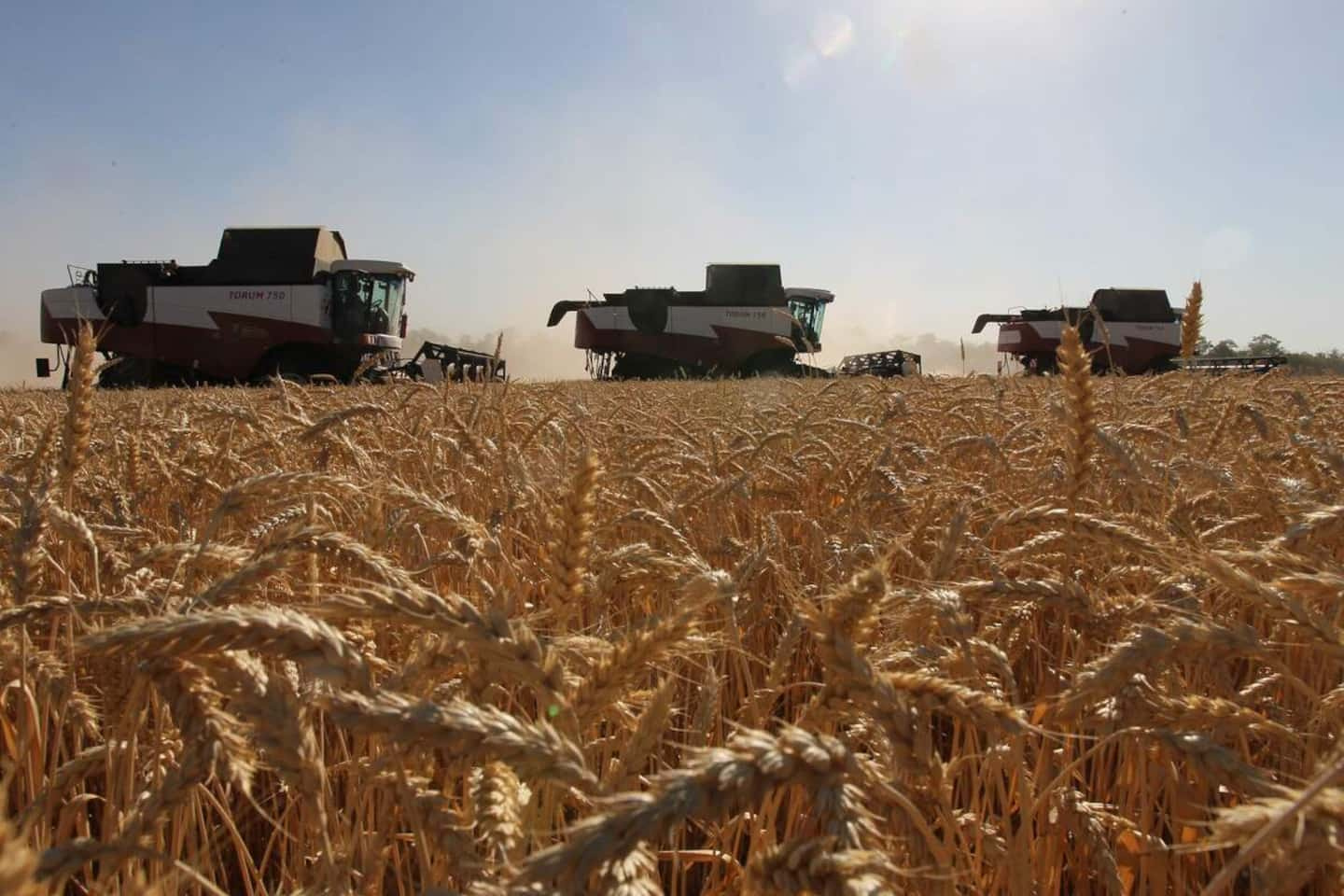 “To our Russian colleagues: Ukraine is not your country. His grain is not your grain. Why are you blocking ports? You should let the grain out,” Blinken told Foreign Minister Sergei Lavrov, whom he declined to meet separately, according to a Western official present.

Mr. Blinken spoke to the Russian delegation about US financial assistance to deal with global food shortages triggered by the war in Ukraine, one of the world's largest grain exporters.

“Russia is the source of the problem, the United States is focused on the solutions,” he said, according to the Western official.

Moscow says it will allow Ukrainian ships laden with foodstuffs to sail if the Ukrainian army demines its ports, which kyiv, which fears for the safety of its Black Sea coasts, refuses to consider. 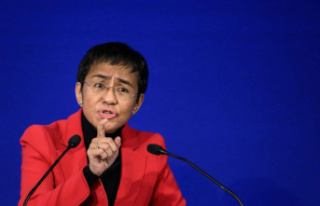