G7 urges Taliban to reverse ban on women in NGOs

The heads of diplomacy of the great powers of the G7 on Thursday summoned the Taliban to reverse "urgently" the ban imposed on women "irresponsible and dangerous" to work in NGOs, which risks affecting "millions of Afghans”. 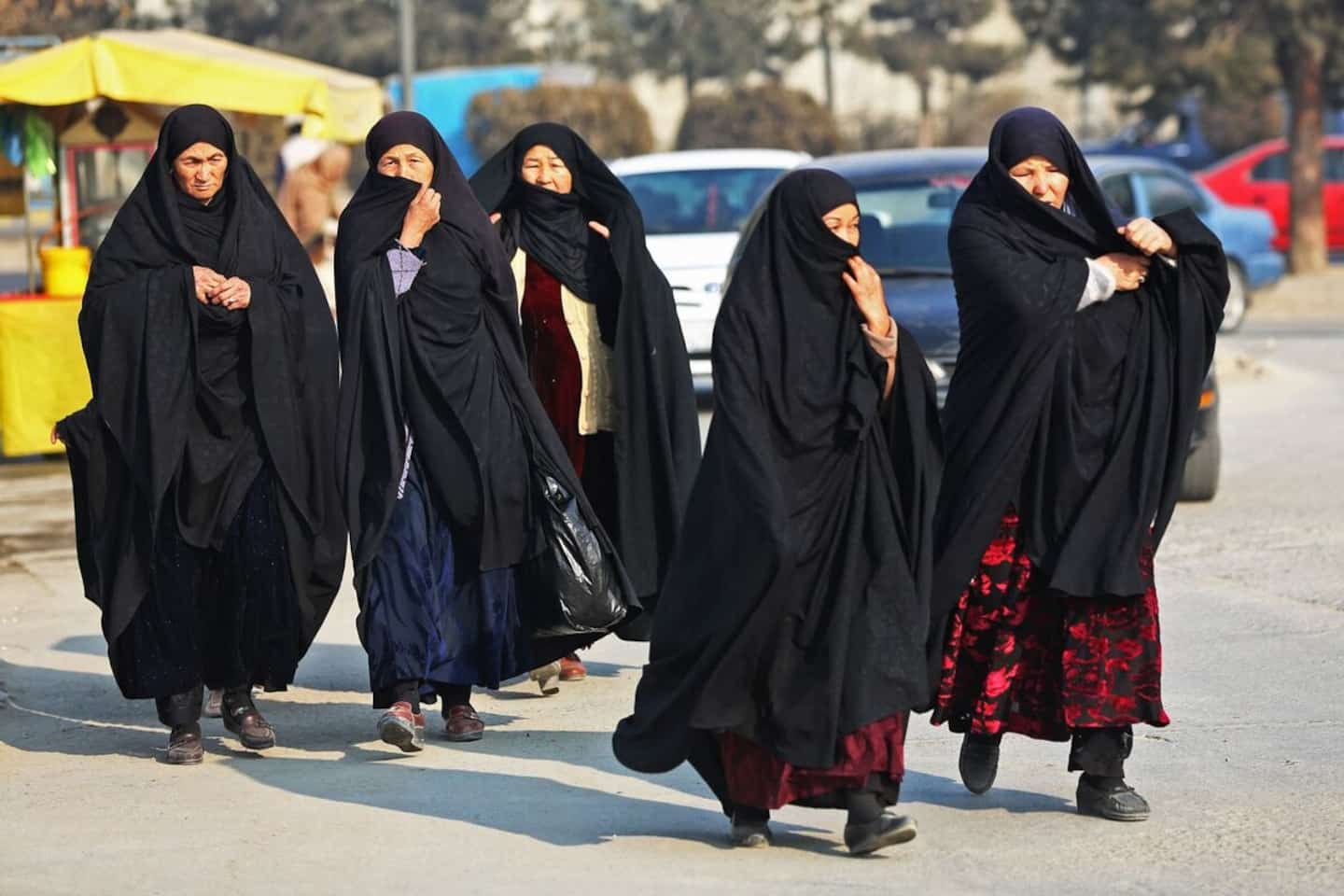 The heads of diplomacy of the great powers of the G7 on Thursday summoned the Taliban to reverse "urgently" the ban imposed on women "irresponsible and dangerous" to work in NGOs, which risks affecting "millions of Afghans”.

In a press release, the foreign ministers of the group of industrialized countries (United States, France, Canada, United Kingdom, Germany, Italy, Japan) “call on the Taliban to urgently reverse their decision”.

They say they are “seriously concerned” by an irresponsible and dangerous ban […] which endangers millions of Afghans who depend on humanitarian aid for their survival”.

The Taliban, who took power in Kabul in August 2021 and whose authority is not recognized by most of the international community, have just banned women and girls a few days apart from pursuing university studies and work in national or international NGOs.

Many NGOs depend on their female employees and will not be able to function without them.

On Monday, several NGOs suspended their activities there, the Taliban having threatened to revoke the authorizations of organizations that do not respect the decree.

Without the participation of women who play a "central role", "NGOs will be unable to reach the most vulnerable people in the country to provide them with food, medicine, means to survive the winter and other materials and services they need to live”, are alarmed by the G7 ministers, joined by several countries including Switzerland, the Netherlands, Denmark and Australia.

"The Taliban continue to demonstrate their contempt for the rights, freedoms and well-being of the Afghan people, especially women and girls, and their disinterest in normal relations with the international community," they denounced.

1 Israel: ex-Intelligence Minister Eli Cohen appointed... 2 Ukraine: the 16 Russian missiles that targeted kyiv... 3 The Ibex 35 registers a slight rise of 0.08% in the... 4 China reopens borders on January 8 as fears grow that... 5 Return of Netanyahu, head of Israel's most right-wing... 6 Putin-Xi Jinping interview scheduled for Friday by... 7 Washington approves the sale to Taiwan of anti-tank... 8 Russia: anti-aircraft defense activated near a military... 9 Sudan: eight dead in new tribal clashes in Darfur... 10 Here are the big sporting events of 2022 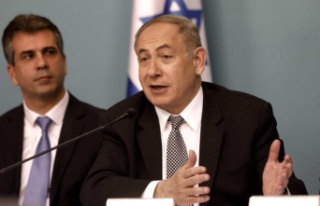