Gabriel Moreno excels on his debut, but the Blue Jays bow

Gabriel Moreno's major league debut was marred by a great outing from Beau Brieske, who went runless in nearly six innings in the Tigers' 3-1 win over the Toronto Blue Jays on Saturday. 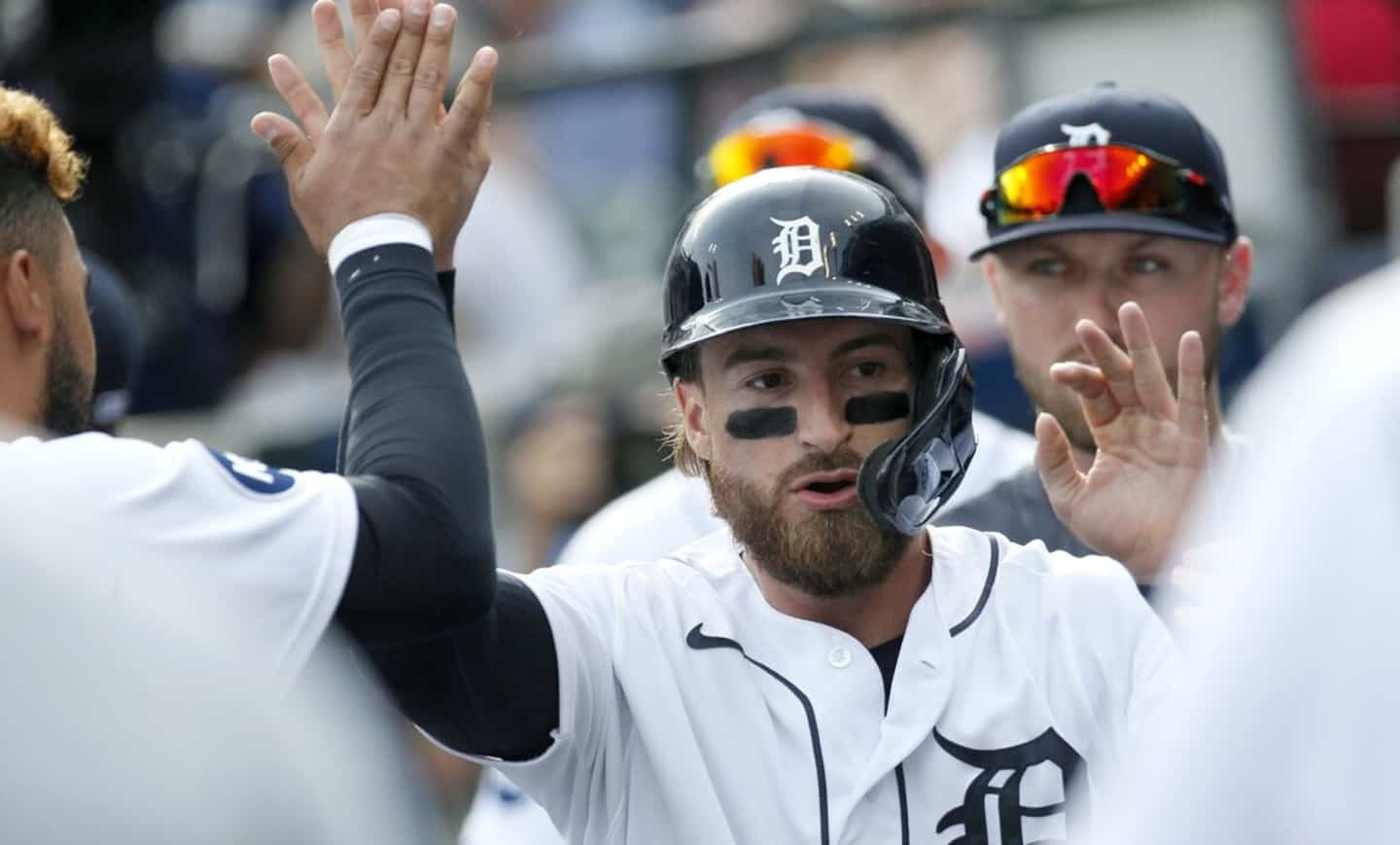 Gabriel Moreno's major league debut was marred by a great outing from Beau Brieske, who went runless in nearly six innings in the Tigers' 3-1 win over the Toronto Blue Jays on Saturday. in Detroit.

Moreno, who is ranked as the fourth-best prospect in the major leagues, has certainly looked good. At bat, he singled in the ninth inning before scoring his lone run on a hit from George Springer moments later.

“I am very emotional, admitted Moreno, whose comments were taken up by the daily newspaper “Toronto Sun”, after the meeting. I will remember this moment all my life. wow. What more can be said?"

The receiver also helped starter Kevin Gausman (5-5) look good; the latter gave up only two runs, including one earned, six hits and three free passes in six innings of work. A single from Harold Castro and a triple from Eric Haase were the source of the two points scored at his expense.

Moreno didn't hesitate to visit the starting pitcher on the mound after the latter had allowed two consecutive walks in the first inning.

"It's good that he's comfortable enough to come talk to me," Gausman said. At 22, I don't know if I would have done that, especially with an experienced pitcher. It's really good that he feels comfortable with us.

“It's good that he got rid of several firsts tonight. First visit to the mound. First hit. First time he was shaken by a pitch. It's good that it has already happened."

Unfortunately for the Canadian team, Brieske (1-5) was also at the top of his game. He hit seven safe runs without allowing a run in five and two-thirds innings to earn his first victory this season. Even though he gave the Jays a point, Gregory Soto signed his 13th save of the season.

The Blue Jays, who had not been limited to one point since May 18, will play a third and final game in Michigan on Sunday before hosting the Baltimore Orioles on Monday for a four-game series.

1 Maude Charron and Maxence Parrot rewarded 2 Hubert pays for the Francos 3 The Rocket one game away from elimination 4 Gala Sports Québec: Parrot and Charron in the spotlight 5 A measure that is not a hit everywhere 6 A third straight final for the Lightning 7 The Roughriders without complex in front of their... 8 Diving: Canadians shine in Calgary 9 Michael Austin leads the Capitals safely 10 Rekindling past pains to better bridge the gap 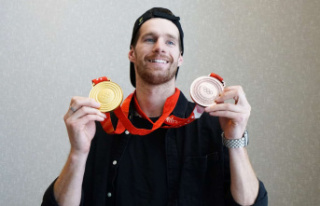