Gabrielle Fortin: excellence at school and on the field

Stunning both on the court and on the school bench, Gabrielle Fortin, a Carabins volleyball player from the Université de Montréal, won the scholarship for academic excellence offered by the Aléo Foundation. 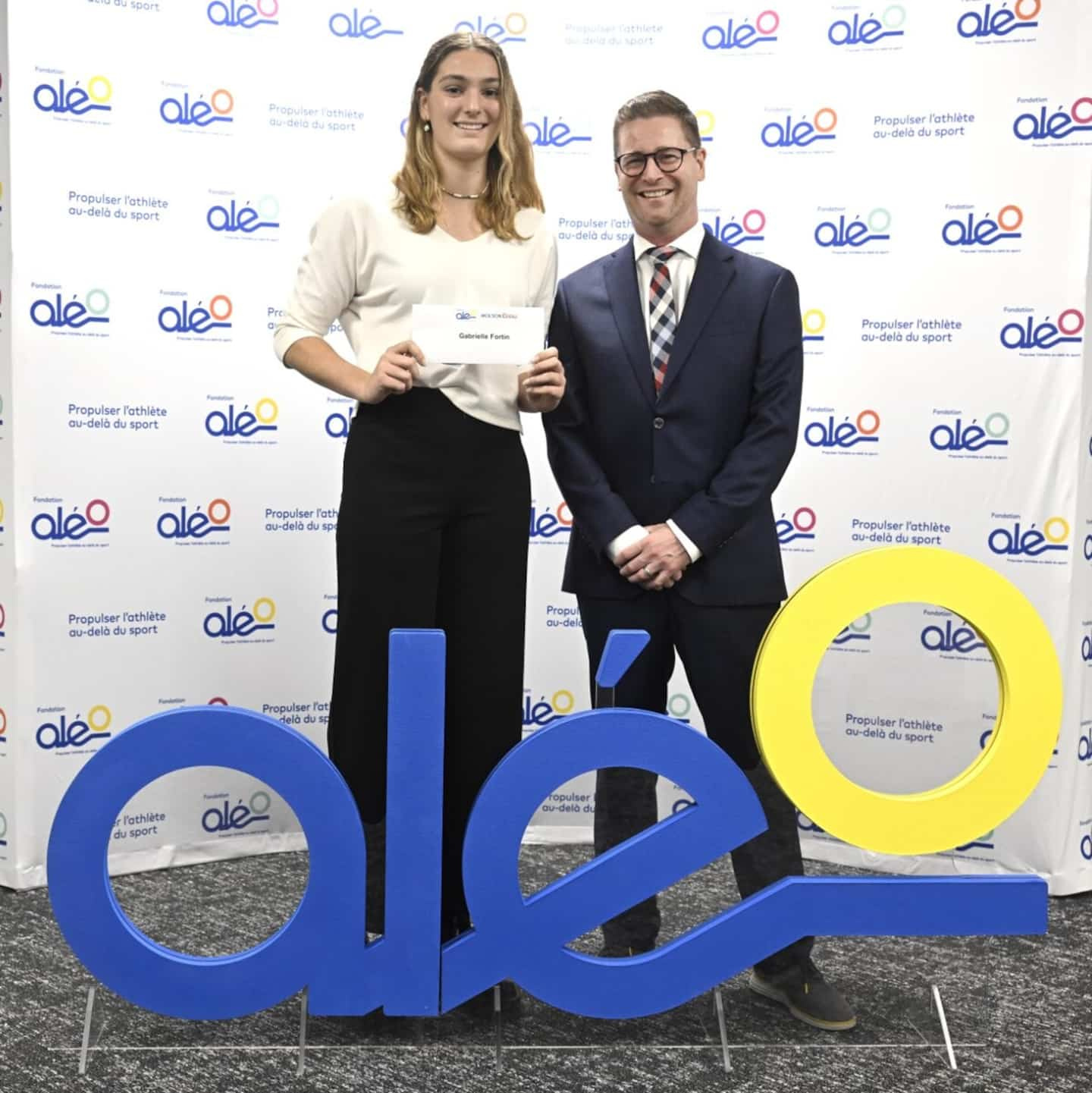 Stunning both on the court and on the school bench, Gabrielle Fortin, a Carabins volleyball player from the Université de Montréal, won the scholarship for academic excellence offered by the Aléo Foundation.

The psychology student achieved dazzling academic grades maintaining an academic average of 4.18 out of 4.3.

“It is certain that I put a lot of effort to reach this level. I was surprised because I didn't necessarily expect to hear any news, since I know that there are also many other athletes who achieve good academic results. I'm not very surprised to have it because I work very hard to get its results, it's a bit of a reward for my efforts, "she says.

The one who is aiming for a doctorate in her field in a few years, sets herself high standards in her studies and leaves little room for anything else. If she's not hitting balls in the gym, she's got her nose buried in her books.

"I love what I do, so it's definitely important for me to put in the effort. The doctorate is really limited, she adds. The most important thing is planning, I have two hours of training every evening in addition to my bodybuilding periods. As soon as I have a free moment in my day, I dedicate it to my studies. Most of the time I play volleyball or I study.”

On the sporting level, Gabrielle Fortin obtained a position with the Carabins in her first year. She was named Most Outstanding Rookie in addition to working her way into the first team in 2021-22.

“I arrived at university in the middle of the pandemic, so that changed the plans a bit. The level between CEGEP and university is quite high, so it allowed me to take some time to adapt. I trained individually or as a team for a year and a half without a match, so I was able to adapt properly. I play for fun. Yes, I aim to be the best version, but I do it to have fun,” she says, also mentioning that this passion was transmitted to her by her sister.

The native of La Tuque left her family home around the age of 14 to join the Estacades de Trois-Rivières in order to continue her progress in her sport. She completed her college career with Cégep Édouard-Montpetit. The latter believes that her departure as a teenager has forged a strong character that allows her to excel today.

"I'm definitely more independent because I started at a young age. I think that at the base, it took a good strength of character to make this decision, my parents did not necessarily agree at the beginning. It obviously helps me today,” she says.

University of Montreal Carabins golfer Éolie Delisle swapped clubs for syringes during the pandemic to help out. She has distinguished herself enough to deserve the Aléo Foundation leadership grant.

The last few years have not been easy for this medical student. Taken home during the first months of the pandemic like all students, she decided to volunteer to help vaccinate children against COVID-19 at Sainte-Justine Hospital.

“I wanted to take advantage of the fact that we were at a distance and that we could not go to hospitals to put me in the bath. During my whole first year, I was at home and I couldn't do anything. As soon as I knew that we could go vaccinate, I jumped at the chance. I said to myself finally, I will be able to have contact with patients and give meaning to my studies and where I wanted to go in life.

This gesture was very natural for the one who wanted to learn more about her future profession.

“Just for the techniques, it gave me something extra to put in my luggage. Giving injections is something I will do routinely. Everything that also relates to consent and the human aspect to be sure that the patients understood well. It's like the first time I was confronted with people who had concerns, I thought it was good background. Pediatrics is always something that I liked, ”she says, saying that she had not yet made a choice about her future in medicine.

This athlete got into golf late. Very athletic, from a young age, she quickly focused on alpine ski racing. She started in high school at Collège Trinité in Saint-Bruno and literally fell in love with the sport of small ball. Going to Cégep André-Grasset, she decided to create a collegiate golf team and finished at the top of the women's ranking in 2016. She finds several advantages there, such as the fact that it is a summer sport and that it occurs less at the same time as these studies.

“It really is a significant advantage. The bulk of our season takes place in the summer, so I don't have an internship and it allows me to compartmentalize and focus on my studies and my sport.

The native of Sainte-Julie also won the female leadership and social commitment award twice in 2021 and 2022. 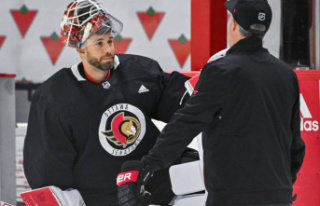