Gala Celebration 2023: a woman from Ormstown wins the million

A resident of Ormstown, in Montérégie, got her hands on $1 million during the Celebration 2023 televised gala, broadcast Sunday evening on TVA. 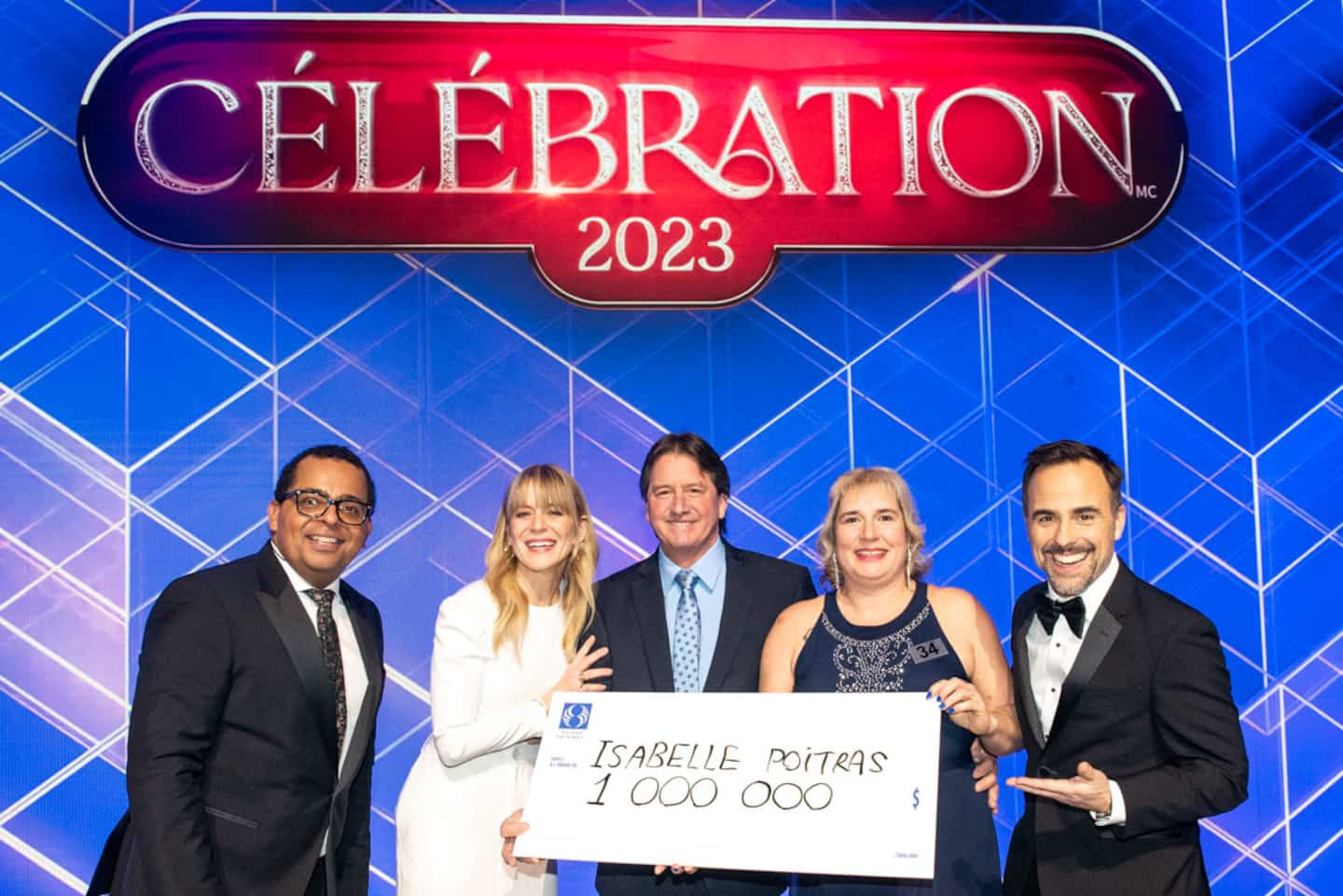 A resident of Ormstown, in Montérégie, got her hands on $1 million during the Celebration 2023 televised gala, broadcast Sunday evening on TVA.

Luck turned in favor of Isabelle Poitras, who held the 34 ball, during the playoff draws, which brought together 40 finalists from several regions of Quebec.

Thanks to the million dollars won, Ms. Poitras confided that she wished to realize her dream of visiting Italy, which she described as "the country of wine and love". The winning ticket was purchased at the IGA located on Bridge Street in Ormstown.

The winner also plans to acquire a chalet for her retirement thanks to the prize won.

It should also be noted that during the evening, Eric Dennemont, a resident of Chicoutimi, and Maria Perugini, a resident of Longueuil, each won the sum of $100,000.

Recognized artists and a host of prizes to be won

Several prizes were also drawn for ticket holders at home, including a $5 million grand prize and five $1 million prizes. All the winning numbers can be found on the Celebration 2023 page of the lotoquebec.com site.

1 Edouardo Sebrango will take up a new position with... 2 Rebecca Marino bows in curtain raiser 3 Thousands of reinstated Twitter accounts threaten... 4 A new phenomenon, according to a lawyer 5 He donates $75,000 to underprivileged children 6 An increase in adoptions which is not a good sign 7 Cross-country skiing: a convincing return for Canada... 8 Canadian: beyond the victory, positive elements 9 A mother disabled by a block of ice on her head 10 Finally fruits and vegetables from us 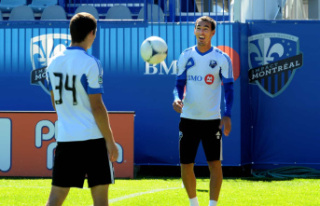 Edouardo Sebrango will take up a new position with...