Honduras on Tuesday extradited to the United States Herlinda Bobadilla, a 61-year-old suspected gang leader accused of drug trafficking, arrested in May during a shooting in which her son was killed. 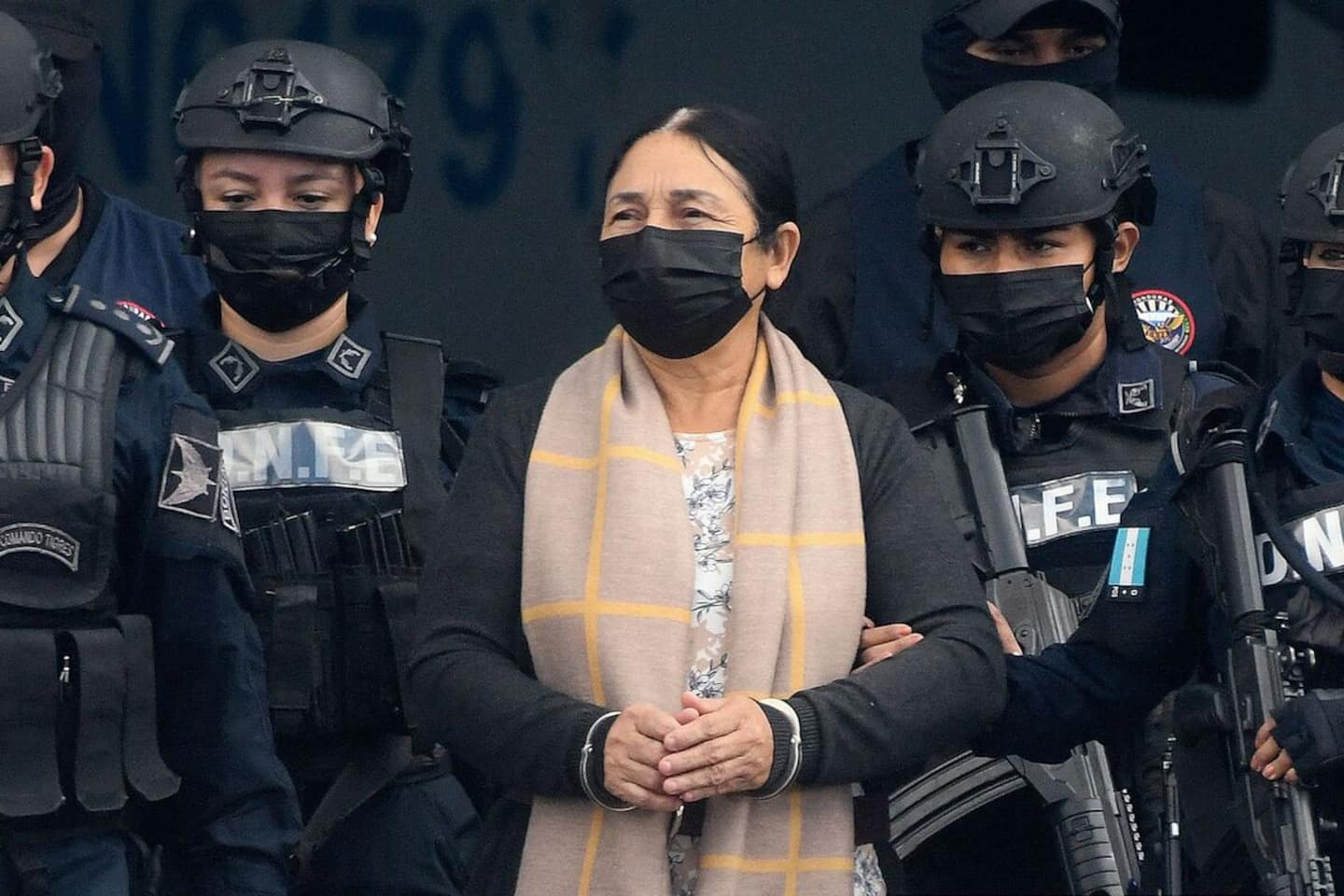 Honduras on Tuesday extradited to the United States Herlinda Bobadilla, a 61-year-old suspected gang leader accused of drug trafficking, arrested in May during a shooting in which her son was killed.

The Eastern District of Virginia court indictment finds that Herlinda Bobadilla, alias Chinda, and two of her sons are leaders of the "Los Montes" drug cartel, one of the largest in Honduras, "responsible of the distribution of several tons of cocaine in the United States, valued at millions of dollars".

The clan matriarch was captured, along with three others, in the mountainous department of Colon in the northeast of the country during a special operation in which one of her sons, Tito, was killed . Another son fled and is still wanted.

The mother-son trio reportedly took control of Los Montes after another son of Herlinda Bobadilla, Noe Montes-Bobadilla, was extradited to the United States in 2017 and sentenced to 37 years in prison for drug trafficking.

Honduras is an important transit country for Colombian cocaine and other narcotics destined primarily for the North American market. The United States had promised up to $5 million in rewards for any information leading to their capture.

In April, former Honduran President Juan Orlando Hernandez was also extradited to the United States on drug charges, just over a year after his brother Tony was sentenced to life in prison by a New York court. York.

1 David Quinn confirmed at the helm of the Sharks 2 Sport: Study links head shocks to brain damage 3 Kings: a retired number and a statue for Dustin Brown 4 The 49ers will trust Trey Lance 5 The Raptors would hire Juancho Hernangomez 6 Camping in Estrie: a must for two lovers 7 Faced with the lack of manpower, Spain relaxes its... 8 Canadian Podcast Awards: QUB lands five nominations 9 Papal visit: the Cree community of Chisasibi will... 10 Vaccination of young children: Quebec parents equally... 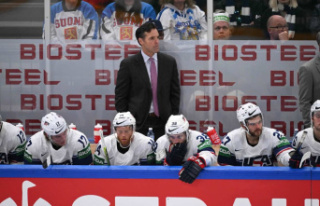 David Quinn confirmed at the helm of the Sharks