Gang rape: Hockey Canada leaders will have to explain themselves

Hockey Canada officials will be forced to appear before the Standing Committee on Canadian Heritage in the House of Commons over the out-of-court settlement of a lawsuit brought by a woman who alleged she was sexually assaulted by eight hockey players. 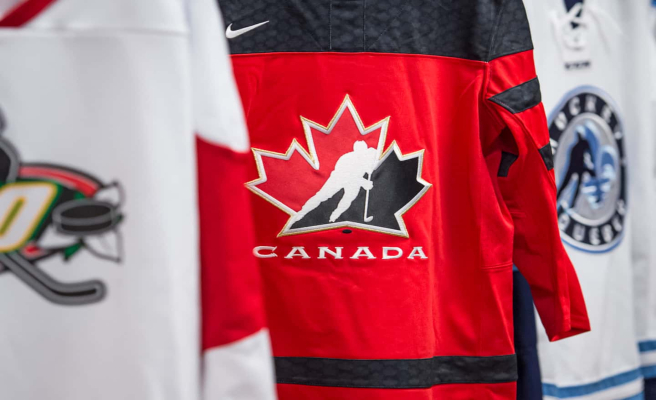 Hockey Canada officials will be forced to appear before the Standing Committee on Canadian Heritage in the House of Commons over the out-of-court settlement of a lawsuit brought by a woman who alleged she was sexually assaulted by eight hockey players. Junior Team Canada in 2018.

According to the TSN network, the hearings will take place on June 20 and will be broadcast on the web. CEO Scott Smith, outgoing CEO Tom Renney, former Vice President of Insurance and Risk Management Glen McCurdie and Hockey Canada Foundation President David Andrews will be called to testify.

It also seems that the federal Minister of Sport, Pascale St-Onge, will also be there.

At the beginning of June, the member for Brome-Missisquoi said she was “shocked” and “angry” after learning that Hockey Canada would have paid $ 3.5 million to the young woman who was suing the federation.

The lady alleged that she had been the victim of a gang rape as part of a gala to mark the victory of the Maple Leaf at the World Junior Hockey Championship in 2018. The legal proceedings she had initiated also targeted eight players as well as the Canadian Hockey League (CHL).

“The other thing Canadians want to know is how such an important sports organization in Canada ensured that the players involved were not held accountable for their actions. There are several of them who are today in the National Hockey League [NHL], “said Ms. St-Onge in particular.

1 The Alouettes acquire a running back 2 Amber Heard stands by 'every word' of her... 3 Eating local can reduce the grocery bill 4 An exceptional heat wave spreads over France 5 Vladimir Putin: the passion of the conspirators? 6 She shares her heart that looks like cookie dough... 7 Increase in the number of reports to the DYP 8 An order for 60 electric buses for Nova Bus 9 Atlanta Braves: Ozzie Albies fractures foot 10 Baker Mayfield on his departure? 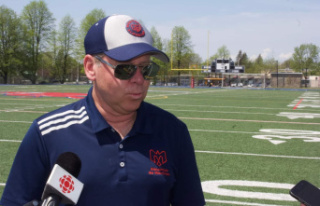 The Alouettes acquire a running back