He warns that the increase in the SMI proposed by the Minister of Labor "is going to be very difficult" for them to sign it. 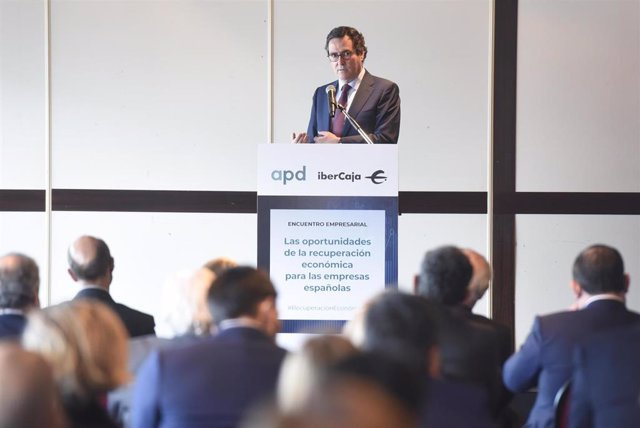 The president of the CEOE, Antonio Garamendi, has affirmed that they cannot accept "under any circumstances that wage increases are indexed, linked, to inflation." "That is poverty in the medium and long term, because it means endangering many companies, especially SMEs," he warns.

In an interview with El Correo, collected by Europa Press, the head of the Employers' Association also indicates that "laws and taxes on demand only create legal uncertainty and regulatory instability." "If we leave the financial system trembling, we will pay dearly for it," he asserts.

After criticizing that the Government has not given them "not even a paper on the Minimum Interprofessional Wage (SMI) or pensions", Garamendi warns that an income agreement should go "beyond a legislature and should also have on the table not only to the government, but also to the opposition". "It must cover many things, not just the salary increase," he details, referring to the increase in pensions, the increase in civil servants or the minimum wage.

In this context, he warns that they cannot admit, "under any circumstances, that wage increases are indexed, linked, to inflation."

"That is poverty in the medium and long term, because it means endangering many companies, especially SMEs. And the homogenization of everything is not logical either. A hairdresser's is not the same as a bar or an energy company", he expresses, al while stressing that "quite a few agreements are being signed in Spain", but "signing a linear rise for all would not be serious".

In this way, it indicates that the Employers' Association is not opposed to raising the minimum wage, as proposed by the Minister of Labor, but "it must be done with a head." "It is different to talk about Madrid, Barcelona or Bilbao than about Extremadura, and there are already nine autonomous communities where the minimum wage is higher than 60% of the average wage," she qualifies.

For all these reasons, he anticipates that what Yolanda Díaz proposes "is going to be very difficult" for them to sign it. .

Likewise, he considers that the pension reform "only makes sense if we manage to make it sustainable". "The problem is not my retirement, but that of our children in thirty or forty years. And of the grandchildren, too," he adds.

1 The negotiating table for the banking agreement meets... 2 The president of Eroski says that it is time to "grow"... 3 Telefónica and Vodafone will increase the dividends... 4 The price of electricity falls this Monday by 21.7%,... 5 RELEASE: BRP Strengthens Its Kart Portfolio With New... 6 RELEASE: IGT Solutions wins gold for Tokopedia Care 7 RELEASE: Trive Announces Launch of Next-Generation... 8 Soltec will collaborate with Endesa for the creation... 9 Japan studies extending the life of nuclear power... 10 The Ibex 35 falls 0.4% at the opening and says goodbye... 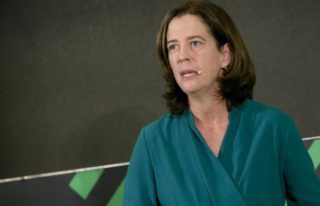 The negotiating table for the banking agreement meets...