With gas currently costing 30 cents a liter less in Ontario than in Quebec, the debate over distributor profits is gaining momentum. 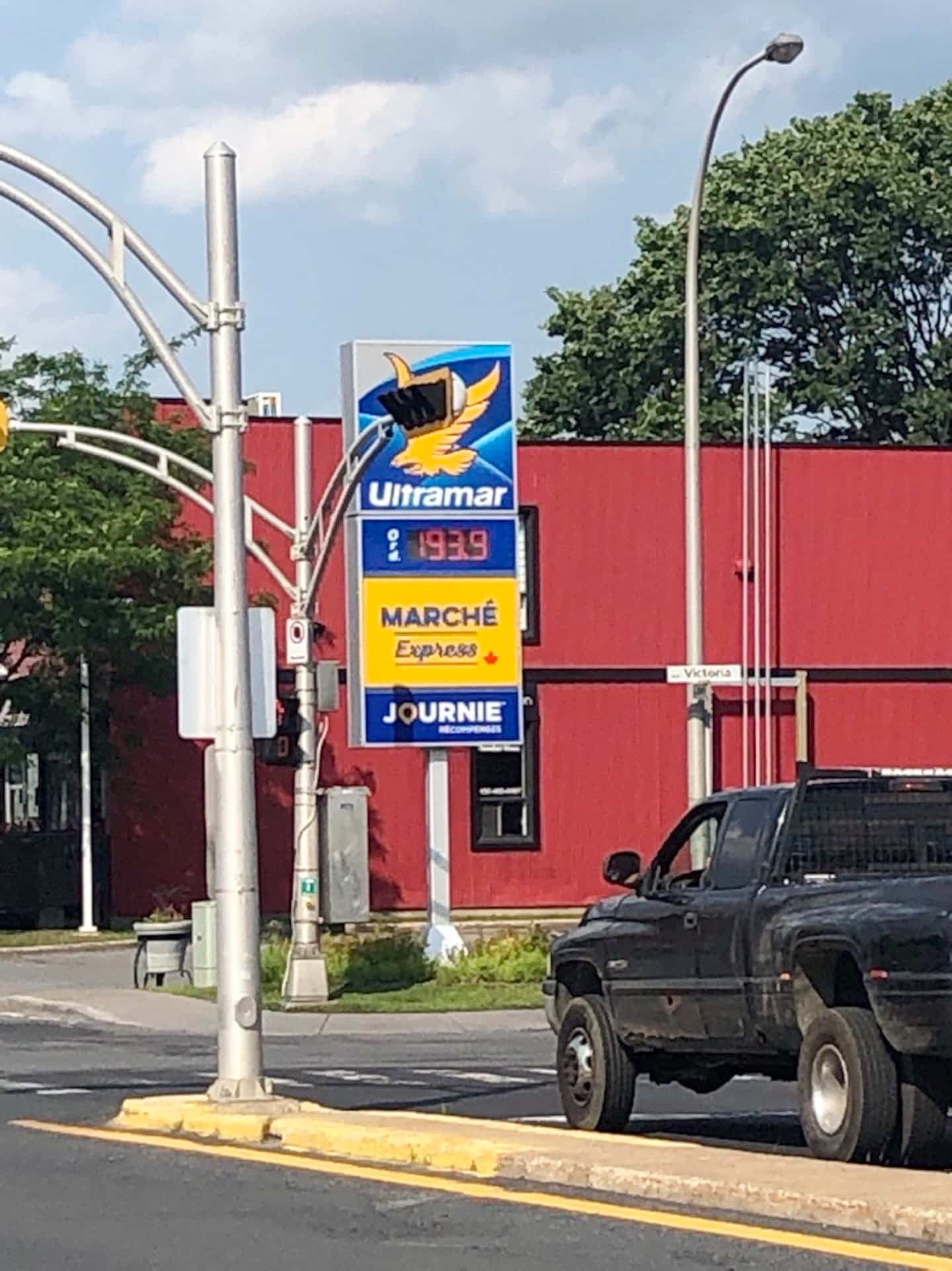 With gas currently costing 30 cents a liter less in Ontario than in Quebec, the debate over distributor profits is gaining momentum.

• Read also: Quebecers are not done with inflation

• Read also: The inflationary effects are being felt: considerable drop in housing starts

“Quebec gas stations are putting a lot more into their pockets than those in Ontario right now,” says Jean-Thomas Bernard, professor of economics at the University of Ottawa.

Yesterday, the lowest price at the pump in Ontario was $1.51 per liter, compared to $1.79 for Quebec, according to the specialized site GasBuddy. A difference of 28 cents per litre.

It's a little less when you compare the provincial averages, which yesterday stood at $1.772 there, compared to $1.933 here, according to CAA.

Even though the price at the pump is slowly falling in Quebec, it remains very high. The proof: as soon as we see it at less than 2 dollars per litre, we find that we are getting a bargain.

But it could be much cheaper. The real problem lies in the part taken by the distributors, that is to say the sellers of gasoline.

"There are distributors who have to leave the house in the morning with a very broad smile", illustrates Mr. Bernard.

Her own daughter, who lives in Gatineau, takes the opportunity to refuel when she comes to visit her father in Ottawa, which she never did before.

Unlike Quebec, Ontario recently reduced its provincial gas tax by 5.7 cents per litre.

This accounts for only part of the marked difference between the two provinces.

The price of a liter of gasoline has roughly two components: that of the market and that of the State.

The market sets the price of crude globally. The price has recently melted, although not at the pumps. The price of a barrel, however, has been slowly climbing the slope for a week.

Then there is the refining margin and finally the distributor margin.

The state has an excise tax, a sales tax, and a carbon tax.

"It's the same everywhere in Quebec and Ontario for the price, except for the distributor's margin," says the University of Ottawa economist.

On a fill-up of 40 liters, it is currently $6.40 more than the owner of a gas station puts in the pockets in Quebec.

“We could easily pay less. The magnitude of the distribution margins is enormous! ” asserts the old veteran of the economy.

And make no mistake, according to him: retailers are also often distributors, as is the case for Suncor with Petro-Canada.

1 Price increases of 6% in eight months at Dollarama 2 Couche-Tard could buy Petro-Canada stations 3 The subscription invades the world of the car 4 A motorcyclist injured by bullet in Beauport 5 Syria breaks diplomatic relations with Ukraine 6 Greece: the fire ravaging the northern suburbs of... 7 The friends of our enemies are our friends 8 Iraq: six police officers killed in an attack attributed... 9 Beijing condemns the passage of an American ship in... 10 Sri Lanka: Ranil Wickremesinghe elected president... 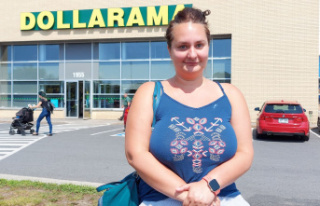 Price increases of 6% in eight months at Dollarama