Gaspé: day six of the search to locate a missing fisherman

The police of the Sûreté du Québec continue their search for a sixth day, Wednesday, in order to find a fisherman who is missing. 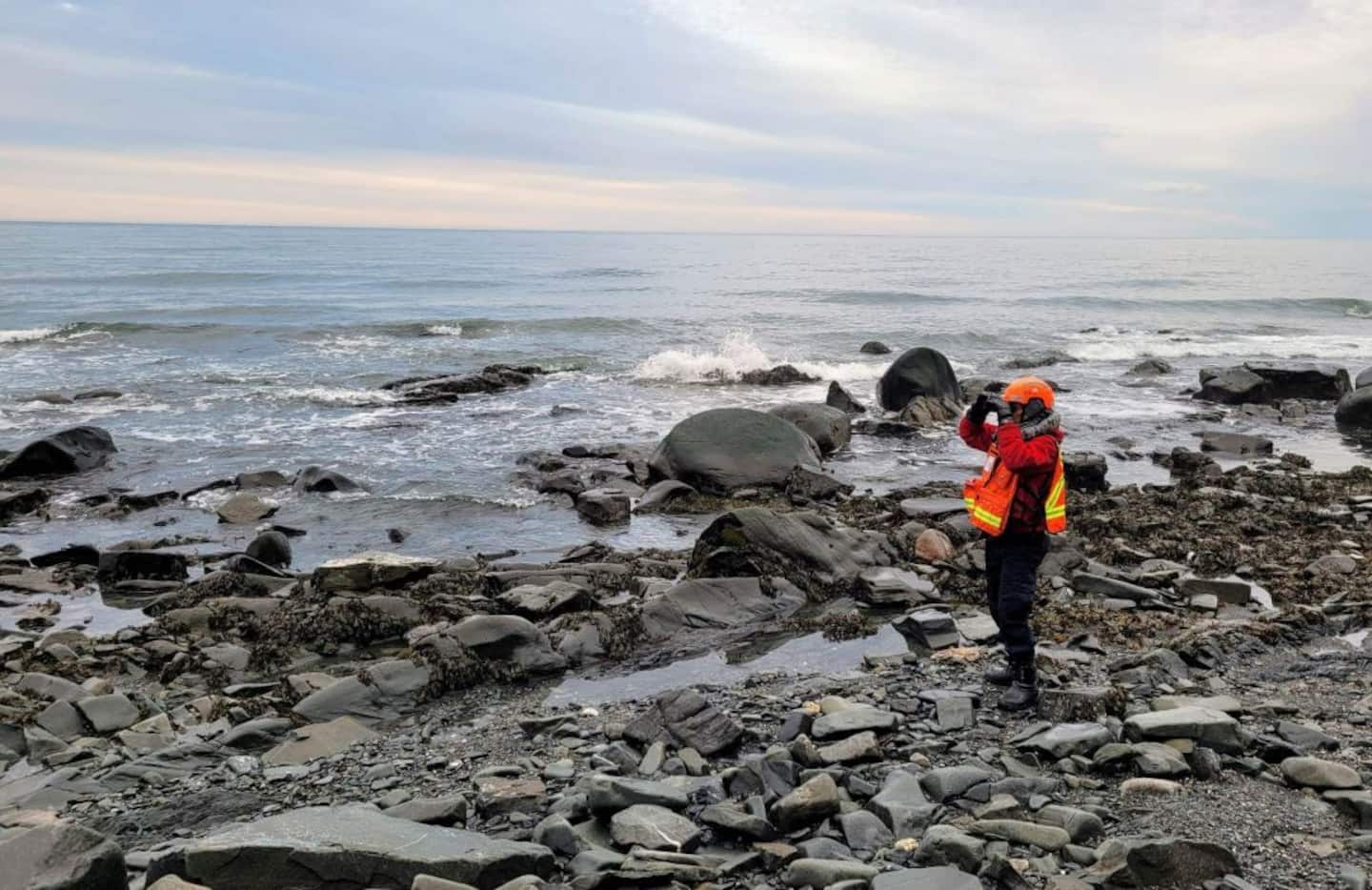 The police of the Sûreté du Québec continue their search for a sixth day, Wednesday, in order to find a fisherman who is missing.

• Read also: Resumption of research to find a fisherman in Gaspé

Efforts have resumed with the help of patrol boats at sea and on the banks as well as a drone, underlined Sergeant Claude Doiron.

The search operation moved to the south of the Gaspé Peninsula in the Percé sector in order to take the sea currents into account.

Relatives of the man in his sixties have not heard from him since December 30. He would not have returned home after participating in shellfish fishing in the Cap-des-Rosiers sector, where he is from.

The SQ has not revealed its identity for the moment.

In the last few days, the helicopters of the Canadian Armed Forces and the Sûreté du Québec had notably been used in the context of the research.

Divers, firefighters from the city of Gaspé and volunteers also contributed to the sweep.

“Everything that was humanly possible to do was done and is still being done today to locate him,” said Mr. Doiron.

1 Chinese data does not reflect epidemic recovery, says... 2 Chicoutimi: a car falls into the Saguenay River, 2... 3 Commanders: Carson Wentz returns to the bench 4 New York Rangers: a new deal for Jimmy Vesey 5 Hollywood stars send love to injured actor Jeremy... 6 The 2nd season of "Portrait-robot" on Club... 7 Shakira shares a powerful message about the betrayal... 8 STATEMENT: Yutong Provides 888 Electric Buses to Transport... 9 He forgets his wife during a pee break! 10 A US Congress without a president: still no agreement... 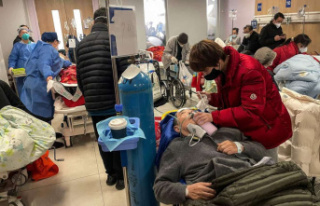