Gazprom threatens to reduce the flow of gas through Ukraine

GTS assures that Gazprom "manipulates the facts" to justify its decision to limit gas supplies to European countries. 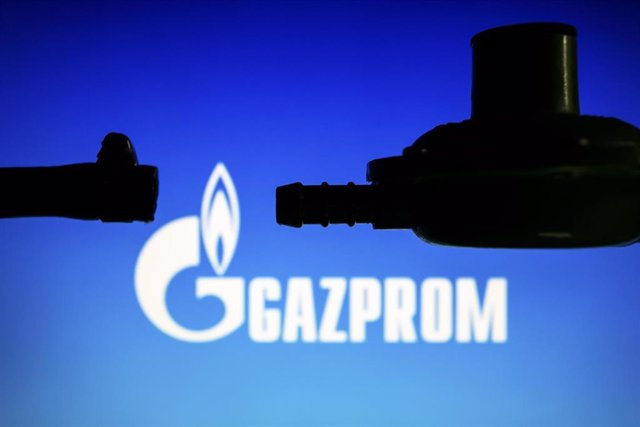 Russian gas export monopoly Gazprom has warned that it will start reducing gas supplies to Moldova through the pipelines that cross Ukraine after detecting that part of the flow of fuel destined for Moldovan consumers has not left Ukrainian territory.

In this sense, the Russian company alleges that the volume of gas supplied through the Sudzha pipeline for transit to Moldova through Ukraine "exceeds the physical volume transmitted at the Ukraine-Moldova border."

According to his estimates, this Monday the volume of Russian gas actually supplied, with respect to which the payment for current supplies was violated in November, was 24.945 million cubic meters, raising the total volume accumulated in the territory of Ukraine to 52.52 million cubic meters of gas.

In this way, Gazprom has warned that, as long as the imbalance detected in the transit of gas for Moldova through Ukraine continues, as of November 28 "it will begin to reduce the supply of gas to Sudzha" for transit through Ukraine in the amount that is not reaching Moldovan consumers.

Later, the Ukrainian gas operator, the GTS company, has specified that, with this, Gazprom seeks to "manipulate the facts" in order to justify its decision to limit the supply of gas to European countries, as reported by the agency. of news Interfax.

In this sense, the head of GTS in charge of cooperation with international organizations, Olga Bielkova, explained that all the volumes accepted at the Sudzha entry point for their subsequent transfer to Moldovan consumers were made from the Ukrainian exit points.

"This is not the first time that Russia has resorted to the use of gas as a tool for political pressure," he said, adding that the Russian gas company interprets the rules established at interstate connection points "as a violation of contractual obligations" with "political, non-commercial purposes."

The Ukrainian gas company increased its gas supply between Ukraine and Moldova from 3.96 to 6.12 million cubic meters per day in early August. Gazprom has threatened to reduce the volume of gas transportation to Moldova under a contract with the Moldovagaz company. 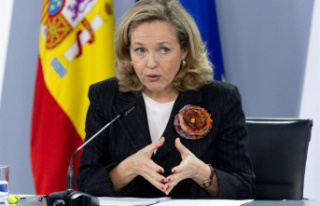 The Government sends to the Cortes the project for...