The CEO of BBVA, Onur Genç, has announced that the bank will close 2022 with more than 11 million new customers, a record number for the entity, and has taken the opportunity to request more incentives for clean economies and eliminate fuel subsidies fossils. 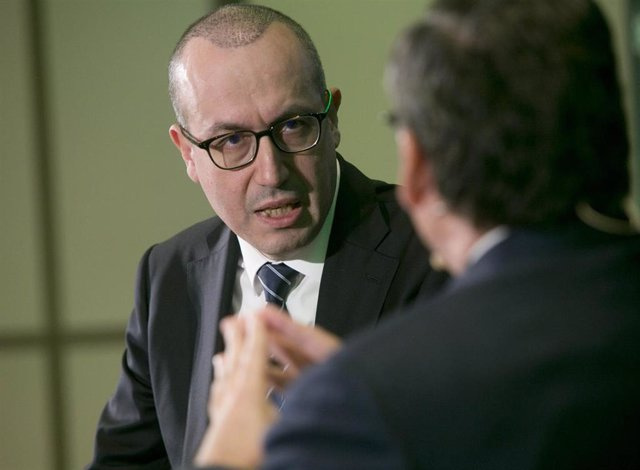 The CEO of BBVA, Onur Genç, has announced that the bank will close 2022 with more than 11 million new customers, a record number for the entity, and has taken the opportunity to request more incentives for clean economies and eliminate fuel subsidies fossils.

During his speech at the XXIX Financial Sector Meeting, organized by Deloitte and 'ABC', the manager stressed that the bank is carrying out its digital transformation "more and better" than other competitors, focusing on customer acquisition and advice through online channels.

"We will end this year with more than 11 million customers," said the bank's CEO, who stressed that 54% of customer acquisition is done through digital channels.

In addition to growing its customer base, the manager has pointed out that BBVA is increasing its shareholder base and has highlighted the "leadership" in profitability of the entity in relation to its group of European competitors. Likewise, it has celebrated the level of employee satisfaction. "If all the stakeholders feel good about BBVA, we consider that we are being successful," he highlighted.

As regards innovation, which is also a strategic pillar for BBVA, Genç has highlighted the need to innovate within the entity and based on customer needs. Likewise, he pointed out that the bank "learns from the companies in which it invests."

During his speech, Genç also pointed out the difficulties that companies and financial institutions have in measuring and defining climate risks and has called for more incentives for the decarbonisation of the economy.

The manager has highlighted that sustainability is one of the strategic priorities of BBVA, which wants to help its clients in the transition towards a decarbonized economy. As he has pointed out, achieving zero emissions targets by 2050 will require an investment of billions of euros each year, which places sustainability as a priority and business opportunity.

In addition, the entity announced new decarbonization objectives for its portfolio in the oil and gas sector, setting the goal of reducing the emissions of customers in that sector by 30% before 2030.

In this sense, Genç has asked for further progress in the sustainable taxonomy and to standardize the breakdown of public information. "If you can't measure it, you can't manage it", he has acknowledged.

Secondly, the executive considers it necessary to eliminate subsidies for fossil fuels, and on the contrary, create more incentives to develop and deploy clean technologies that are not yet competitive. Lastly, it has requested new levers to encourage investment mobilization. 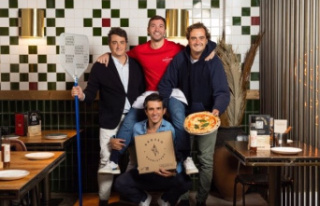