George Campbell and CF Montreal unite for the long term

CF Montreal on Friday awarded defender George Campbell a three-year contract with an option year for 2026. 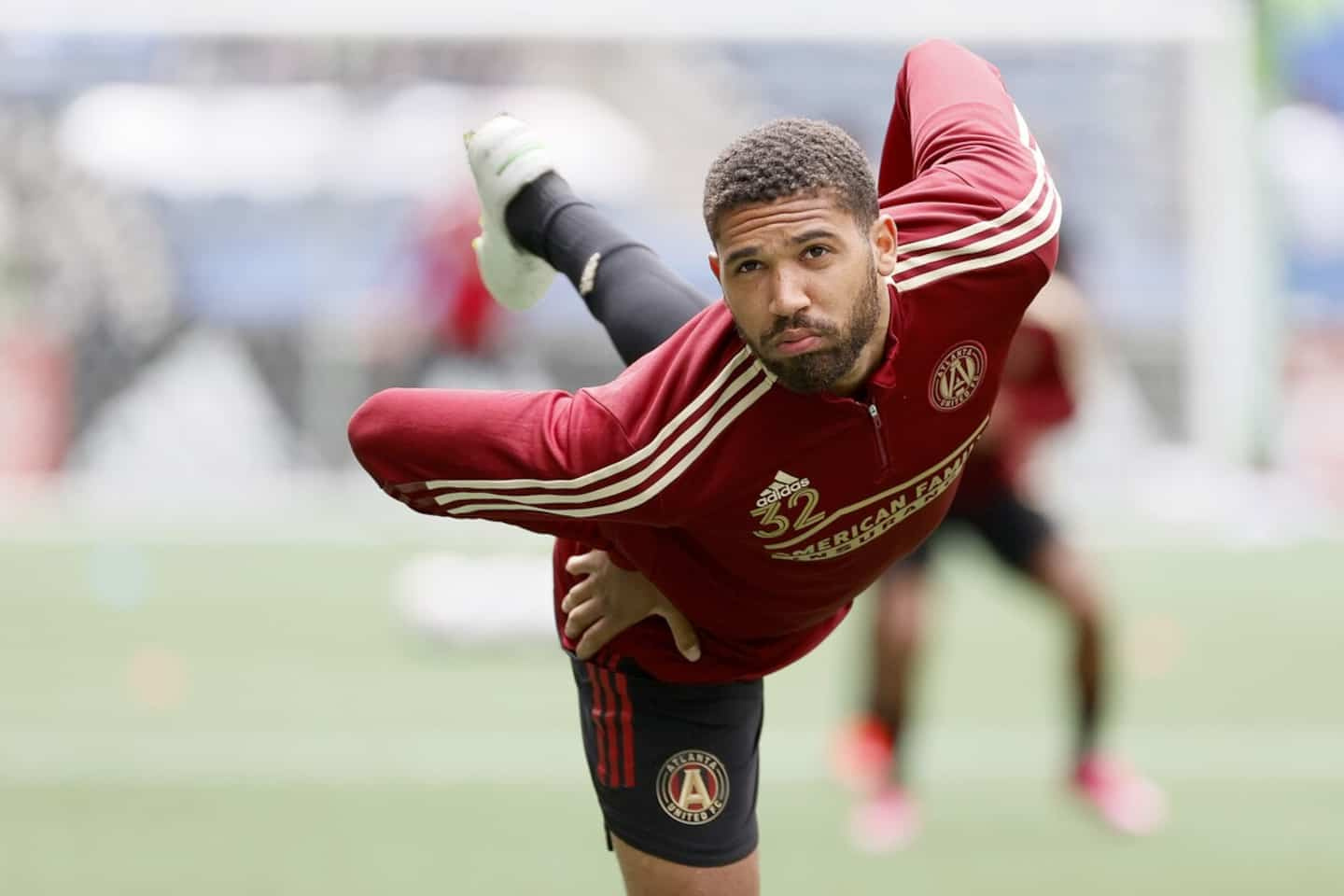 CF Montreal on Friday awarded defender George Campbell a three-year contract with an option year for 2026.

• To read also: Pelé: “He was very approachable, very human”

• Read also: The world reacts to the death of Pelé

In three campaigns in Georgia, Campbell played 36 Major League Soccer regular season games, including 22 starts, for a total of 2,151 minutes.

On the international stage, he appeared in two United States Under-20 national team clashes, making his debut on September 5, 2019.

1 Martin St-Louis does not say the bottom of his thought 2 “Unacceptable” efforts by the Raptors 3 The Ibex 35 loses 5.5% in 2022 marked by the war in... 4 UN calls for respect online in 2023 5 Your cell phone will soon be able to tell you if you... 6 Alex DeBrincat finds his bearings in Ottawa 7 The young Sabers are doing well 8 Sordid murder of four students: a suspect arrested 9 This week on the international stage: a hundred people... 10 Big seizure at the Cowansville penitentiary 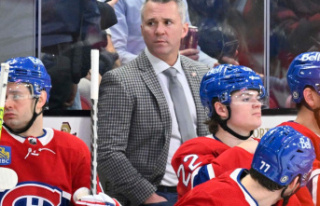 Martin St-Louis does not say the bottom of his thought