George Santos, newcomer to the American Congress already caught up in lies

He presented himself as a symbol of the "American dream" but embodies the lie in politics even before taking the oath: the New York Republican elected to Congress George Santos concedes having "embellished" his CV but remains deaf to calls to resign. 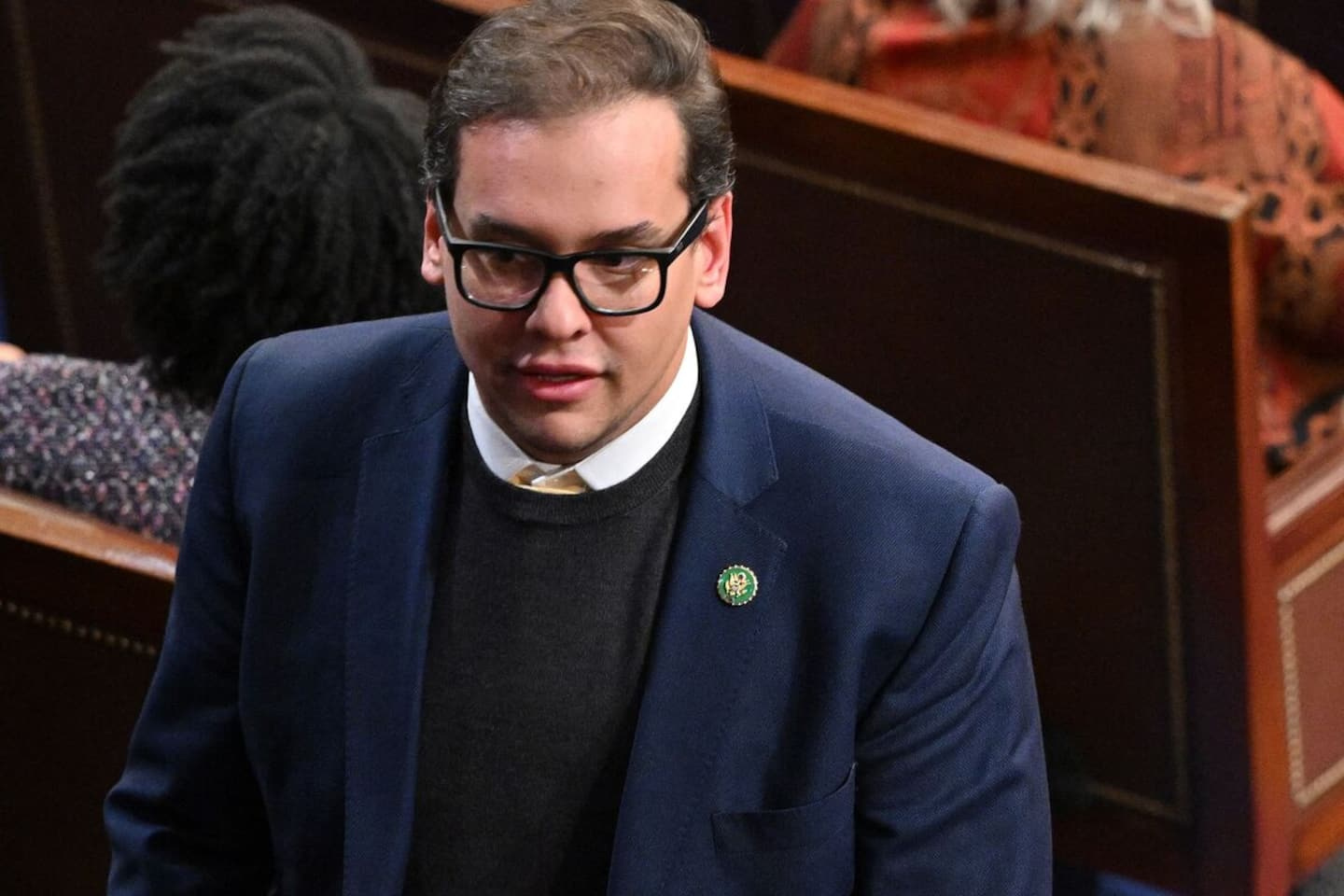 He presented himself as a symbol of the "American dream" but embodies the lie in politics even before taking the oath: the New York Republican elected to Congress George Santos concedes having "embellished" his CV but remains deaf to calls to resign.

• Read also: An elected American who inflated his CV sued for fraud in Brazil

• Read also: New York justice is investigating a Republican elected to Congress who “embellished” his CV

Having become famous since the New York Times revealed the many gray areas of his biography just before Christmas, the 34-year-old elected official appeared rather isolated this week in the House of Representatives and fled questions from journalists.

Manhandled even on the fetish channel of the conservatives Fox News, where he admitted the "error" of having "embellished" his career, this novice in Congress from Washington, now targeted by several legal investigations, including one in Brazil for fraud in stolen checks, refuses to resign.

“I am not fake,” he assured Fox News.

Among the Republicans, entangled in their inability to elect a "speaker", no heavyweight has publicly asked him to give up his seat, delighted with the Democrats in the 3rd district of the State of New York, in the suburbs of the megacity .

Baby face crossed out with large glasses, George Santos still presents himself on his website as a son of Brazilian immigrants in search of the "American dream", who grew up in the popular Queens of New York and openly displays his homosexuality.

But several mentions of his biography have disappeared. Thus, he did not graduate from Baruch College, nor did he attend Horace Mann School, a prestigious private high school in the Bronx. Nor did he work for Citigroup or Goldman Sachs.

Compared to 'The Talented Mr. Ripley' or 'The Great Gatsby', George Santos is also accused of lying or exaggerating reality by portraying himself as 'a proud American Jew' -- he grew up in a Catholic family but maintains that his "heritage is Jewish" -- or the grandson of Holocaust survivors who fled Nazi barbarism. The boss of a financial consulting firm, he is also said to have inflated his financial income and his real estate properties.

Beyond the calls for the resignation of the Democratic camp, the revelations caused a form of amazement, while the state of fragility of American democracy and the misdeeds of disinformation are omnipresent in the public debate in the United States.

For Joshua Tucker, co-director of the Center for the Study of Social Networks and Politics at New York University, this is more "old-fashioned political history" than a matter of " disinformation on social networks”.

"But what's crazy about this story is the extent of his lie (...) it's quite surprising that in the age of modern digital information he got away with it for so long “, he explains to AFP.

Some observers saw it as a symptom of the difficulties of the local press, in a country where on average more than two newspapers disappear per week, according to a report by the Medill School of Journalism at Northwestern University (Illinois) in 2022.

A conservative local newspaper, The North Shore Leader, had however pointed serious doubts about the financial situation of George Santos before his election, but the information was not taken up at the national level. Mr. Santos also benefited from the disaffection for Democrats in New York state during November's midterm elections.

“The press is too easy a target,” two professors at Middle Tennessee State University, Ken Paulson and Kent Syler, wrote in The Tennessean newspaper.

According to them, the reproaches should rather be addressed to the Republican and Democratic parties, guilty of not having identified the faults of George Santos much earlier.

"Today's hyperpolarized political culture is fueled by a win-at-all-costs mentality where the end justifies the means," they add.

“People have always lied on their resumes,” shade Joshua Tucker. But what has "perhaps changed" according to him, after the mandate of Donald Trump, is that the limit beyond which a politician is forced to resign has been pushed back. 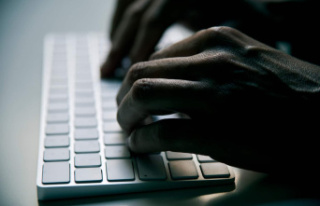