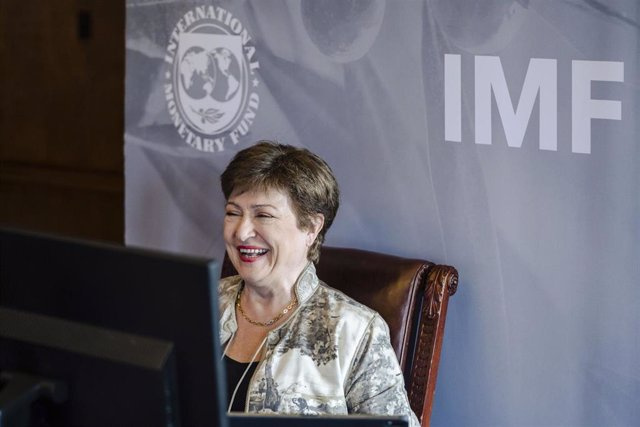 The managing director of the International Monetary Fund (IMF), Kristalina Georgieva, has congratulated Ilan Goldfajn on his appointment as the new president of the Inter-American Development Bank.

"We are proud of Ilan, and while it saddens us to say goodbye to him, we are thrilled to see him at the helm of the most important development institution for the region he calls home. We wish him every success in his new role," Georgieva said in a statement. release.

Georgieva has highlighted his "fundamental" work as director of the Western Section of the IMF, thanks to which Latin American countries have been helped to implement programs to face the impacts of unprecedented capitalization challenges. "Ilan has also been a key player in shaping climate change policies in the region and we hope to continue working with him on this aspect, now from his new position at the IDB," said the director of the IMF.

Goldfajn had resigned from his responsibilities as director of the Western Section of the IMF on October 24, after the Brazilian authorities nominated him to run for the IDB presidency. In light of his election on Sunday, the now-elect president of the IDB has resigned from his post on Monday. On this matter, Georgieva has pointed out that the search for a successor will begin "immediately". 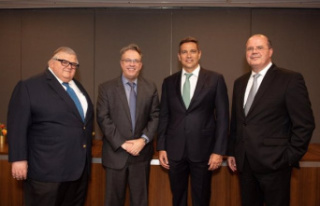 The BIS appoints the governor of the central bank...