The German parliament will commemorate for the first time next year the victims of the Nazi regime, who were persecuted and killed for their sexual or gender identity, the Bundestag speaker said on Friday. 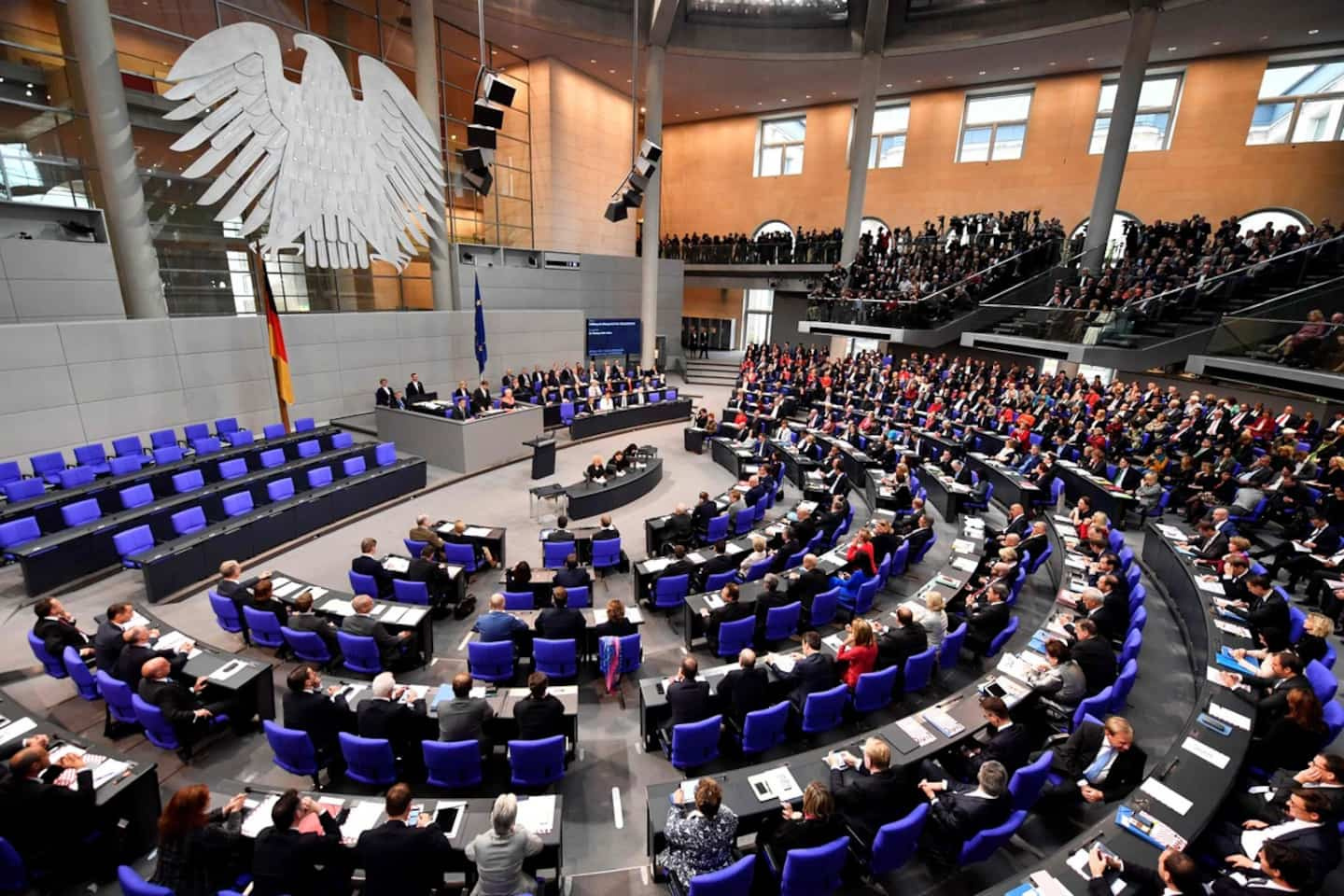 The German parliament will commemorate for the first time next year the victims of the Nazi regime, who were persecuted and killed for their sexual or gender identity, the Bundestag speaker said on Friday.

• To read also: 80 years later, commemoration in Warsaw of the liquidation of the Jewish ghetto by the Nazis

• Read also: Poland: discovery of the remains of 8,000 victims of Nazi terror

On January 27, International Holocaust Remembrance Day, German MPs will place these victims “at the center of the commemoration ceremony,” Baerbel Bas told the daily Tagesspiegel.

Germany has celebrated Holocaust Remembrance Day every January 27 since 1996 with a solemn ceremony in the Bundestag, with a speech by a survivor and commemorations across the country.

"Unfortunately, there are no more survivors" for the LGBT victims' memorial, Mr Bas said, adding that parliamentary authorities were in close discussion with the Gay and Lesbian Federation of Germany (LSVD).

Activists have worked for years to obtain official parliamentary memorialization for victims persecuted by the Nazis because of their sexual or gender identity. A petition, signed by victims' organisations, academics and other civil society figures, was presented in support of this request in 2018.

While former German President Roman Herzog cited homosexuals among the victims of the Nazis at the first event in 1996, "these victims have not yet had their own memorial," said Henny Engels, a member of the board of directors of the LSVD.

The group “welcomed” the decision of the President of the Bundestag. “To learn the right lessons from all its different facets, history must be kept alive in an exhaustive way,” said Henny Engels.

1 80 years later, commemoration in Warsaw of the liquidation... 2 Cases of "discrediting" the Russian army... 3 In Russia, pro-Putin destroy signs in the colors of... 4 He goes shopping for an iPhone 13 for his wife and... 5 WHO chief to say on Saturday if he raises highest... 6 Conservative leadership: the third debate scheduled... 7 Her engagement request interrupted by a giraffe 8 Brooke M. Henderson on mission at the Evian Championship 9 Tour de France: fatigue and camaraderie on the 19th... 10 [VIDEO] Fight between two families at Disney, three... 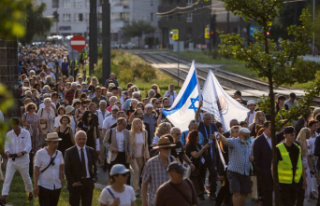 80 years later, commemoration in Warsaw of the liquidation...