Germany has again missed its CO2 emissions reduction target in 2022

Germany, Europe's leading industrial nation, again missed its greenhouse gas emissions reduction target in 2022, having had to consume more fossil fuels to compensate for Russia's gas withdrawal, according to a published study. 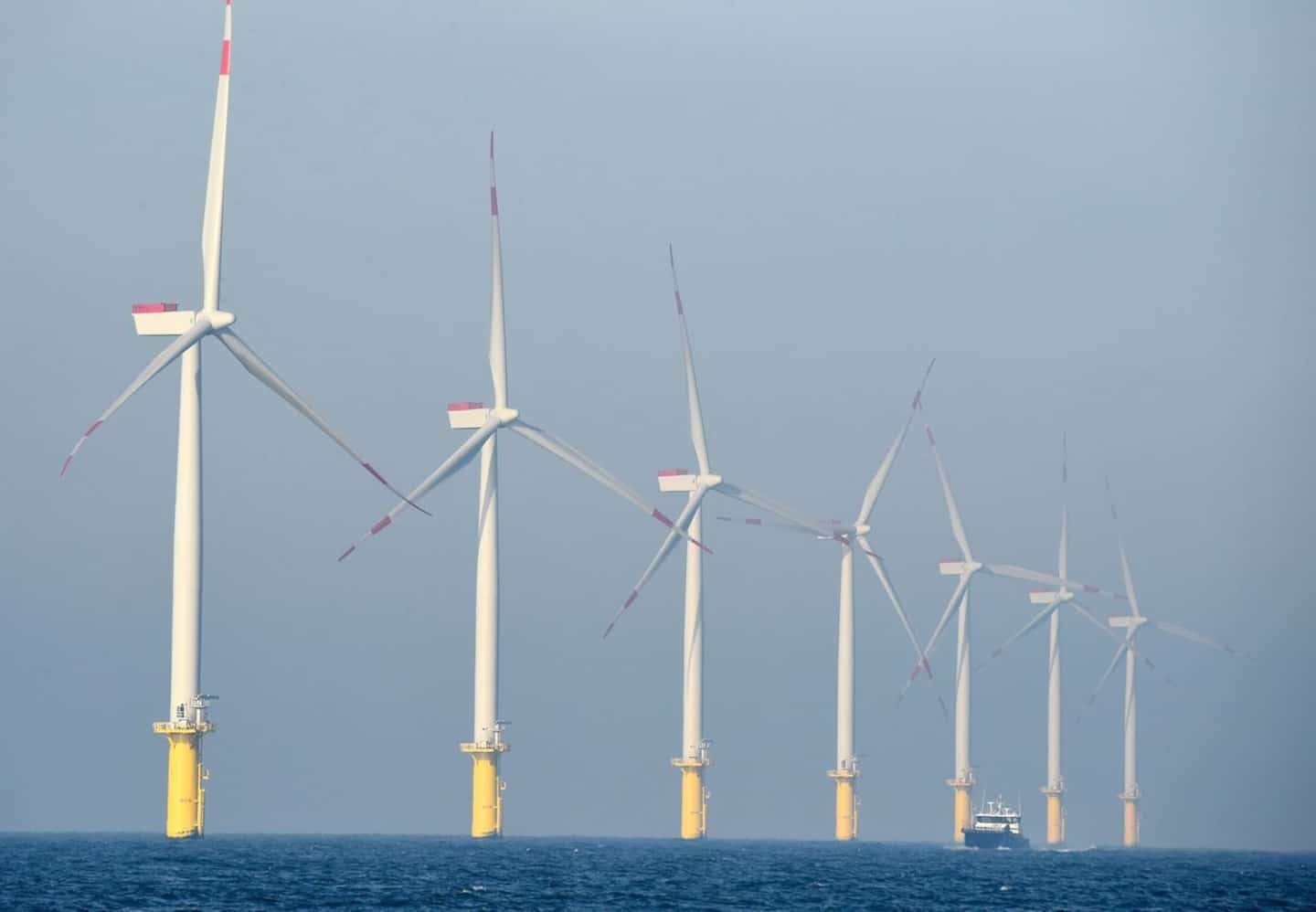 Germany, Europe's leading industrial nation, again missed its greenhouse gas emissions reduction target in 2022, having had to consume more fossil fuels to compensate for Russia's gas withdrawal, according to a published study. Wednesday.

Germany's greenhouse gas emissions reached around 761 million tonnes of CO2 last year, substantially the same as in 2021, according to calculations by the Agora Energiewende expert group.

The objective of emitting 756 million tonnes of CO2, enshrined in the German law on climate protection, “has thus been exceeded by five million tonnes”, explained a press release from this reference organization.

In other words, these emissions have fallen by almost 39% compared to 1990, but the country remains far from the objective of reducing them by 65% ​​by 2030.

To achieve the objectives it has set itself, Germany must therefore considerably accelerate the development of renewable energies: according to calculations by Agora Energiewende, the rate of construction of solar installations should more than double, that of onshore wind turbines more than triple and that of offshore wind farms more than triple.

In 2022, energy consumption fell by 4.7% year-on-year, partly due to massive increases in natural gas and electricity prices, linked to the Russian war in Ukraine, and inclement weather .

However, the increased use of coal and oil to produce electricity, replacing Russian gas whose deliveries have stopped, have increased emissions of pollutants.

The record of the transport and building sector is one of the worst, having, as in 2021, missed the reduction target, while industry achieved it thanks to efficiency measures and the reduction of production.

“In 2023, the government must reverse the trend: less fossil fuels and ever more renewables,” comments Simon Müller, Germany director at Agora Energiewende.

In 2022, 46% of electricity was produced from renewable energies, a record, according to the study. Berlin wants to increase this share to 80% by 2030.

The government of Olaf Scholz has adopted important legislative changes to relax the regulations allowing the installation of wind turbines and solar panels. Thus, 2% of the total area of ​​the national territory will be allocated to wind power and the regions will be forced to make more areas available in the years to come. 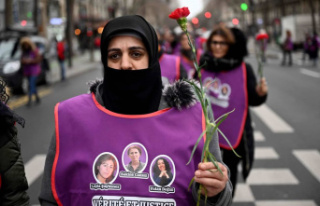 Start of a march in tribute to Kurdish activists murdered...