Germany: verdict awaited for the oldest accused of Nazi crimes

A verdict for history: the trial of the oldest accused of Nazi crimes, Josef Schütz, 101, tried since October for abuses he is accused of having committed when he was a guard in a German camp, is ends on Tuesday. 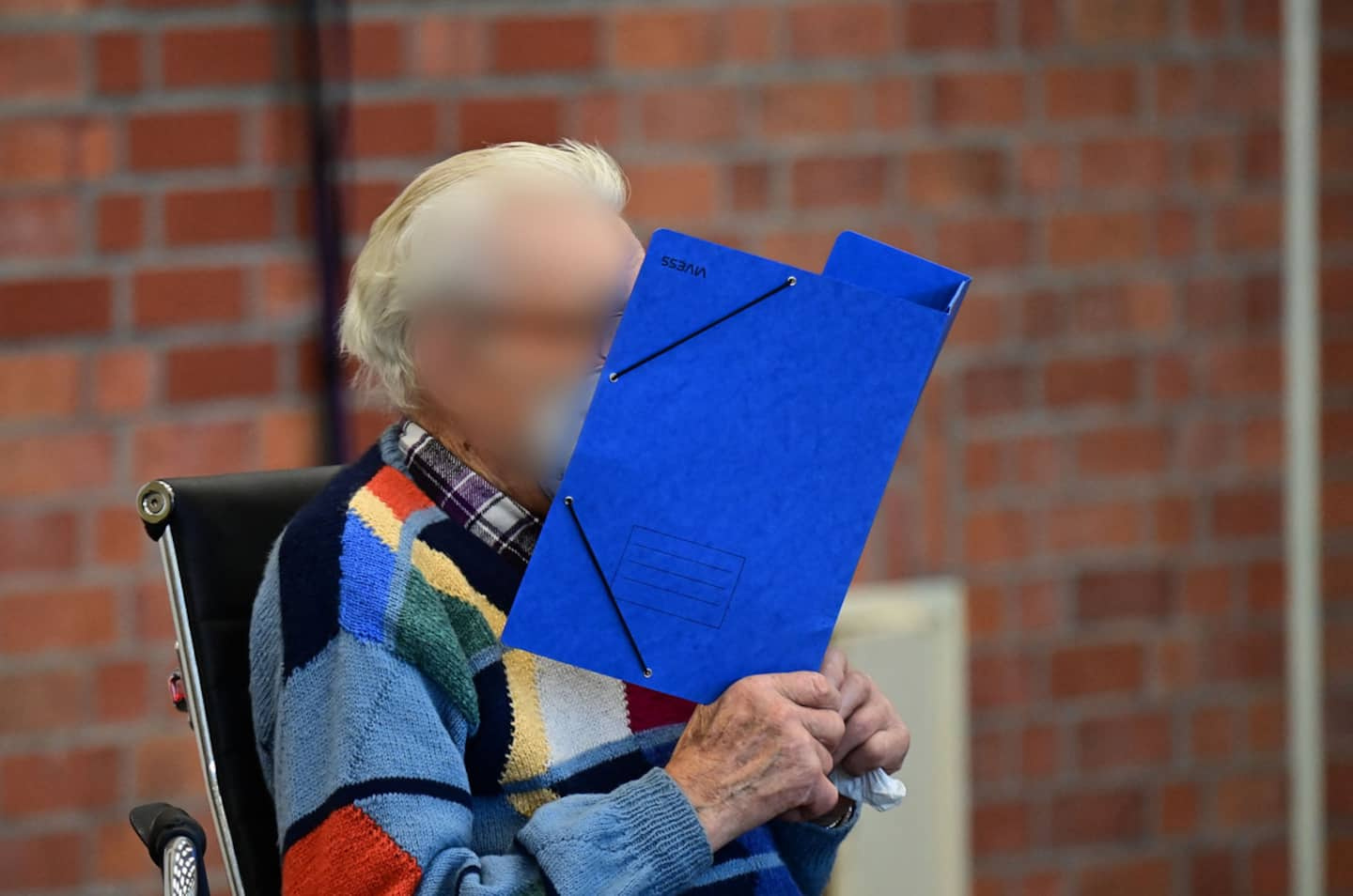 A verdict for history: the trial of the oldest accused of Nazi crimes, Josef Schütz, 101, tried since October for abuses he is accused of having committed when he was a guard in a German camp, is ends on Tuesday.

• To read also: “Be with us”: Zelensky urges Europe to help him more

• Read also: The invasion of “Nazi” Ukraine, the culmination of Putin's rewriting of the national narrative

• Read also: The soldiers of the Azov regiment risk the death penalty

This former Waffen SS non-commissioned officer is being prosecuted for "complicity" in the murder of 3,518 prisoners when he operated between 1942 and 1945 in the Sachsenhausen camp, then north of Berlin.

He faces up to five years in prison, a symbolic sentence that he will probably not serve because of his advanced age.

Never during the thirty or so hearings at the court in Brandenburg-sur-la-Havel (east), several times postponed due to his fragile health, has he expressed the slightest regret.

On the contrary, on Monday he again denied any involvement, wondering “why he was there”, and affirmed that “everything is false” about him.

Josef Schütz has advanced several, sometimes contradictory, stories about his past. "Everything is torn" in my head, he even slipped at the opening of the hearing before being interrupted by his lawyer.

Lately, he claimed to have left Lithuania at the start of the Second World War to join Germany where he would have worked as an agricultural laborer throughout the conflict: "I uprooted trees, planted trees", he said. he explained on the stand, swearing that he had never worn a German uniform, but "work overalls".

A version disputed by several historical documents mentioning in particular his name, date and place of birth proving that he had indeed been assigned from the end of 1942 to the beginning of 1945 to the "Totenkopf" (Death's Head) division of the Waffen-SS.

After the war, he was transferred to a prison camp in Russia and later settled in Brandenburg, a region neighboring Berlin. He was successively a farmer, then a locksmith and was never worried.

Aged 21 at the start of the charges, he is notably suspected of having shot Soviet prisoners, of “aiding and abetting systematic murders” by Zyklon B type gas and “by holding prisoners in hostile conditions” .

During his indictment in mid-May, Attorney General Cyrill Klement considered "fully confirmed the evidence of the prosecution", accusing him of not only having accommodated the conditions of the camp, but of having made a career there.

There is "no doubt that Mr. Schütz worked in Sachsenhausen", he insisted, before requesting a longer sentence than the minimum of three years in prison for complicity in murder.

“A sentence of less than five years could only be accepted by the civil parties at the cost of great difficulty”, judged in his argument Thomas Walther, the lawyer for eleven of the sixteen civil parties in this trial, including seven survivors.

If Mr. Schütz were to be convicted, his lawyer Stefan Waterkamp - who pleaded for his acquittal - announced to AFP that he intended to appeal, making any imprisonment even more unlikely.

Between its opening in 1936 and its liberation by the Soviets on April 22, 1945, the Sachsenhausen camp saw some 200,000 prisoners, mainly political opponents, Jews and homosexuals.

Tens of thousands of them perished, victims mainly of exhaustion from forced labor and cruel conditions of detention.

After having long shown little eagerness to try all the perpetrators of Nazi crimes, Germany has been expanding its investigations for ten years. Camp guards and other executors of the Nazi machinery can be prosecuted on the charge of complicity in murder.

In recent years, four former SS men have been convicted in this capacity.

This late trial makes it possible to "reaffirm the political and moral responsibility of individuals in an authoritarian context, and in a criminal regime, at a time when the neo-fascist far right is strengthening everywhere in Europe", Guillaume told AFP. Mouralis, CNRS research director and member of the Marc Bloch Center in Berlin.

1 Anti-sanitary measures leader Tamara Lich arrested... 2 A new divisive ATP rule 3 The Blue Jays make short work of the Red Sox 4 General battle between the Angels and the Mariners:... 5 US strike targets senior member of al-Qaeda-linked... 6 Toddler dies forgotten by mother in car 7 Local organization helps feed Ukraine 8 Tattoo removal is not a medical activity 9 All for everything to see his son grow up 10 $500 tickets are causing headaches in the Islands 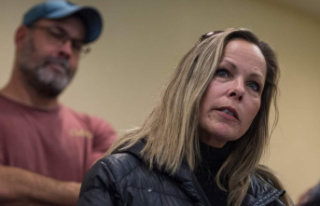