Germany will have the largest conventional army in Europe

Germany is in the process of building the largest European conventional army within NATO, its Chancellor Olaf Scholz said on Tuesday, after massive investments decided following the Russian invasion of Ukraine. 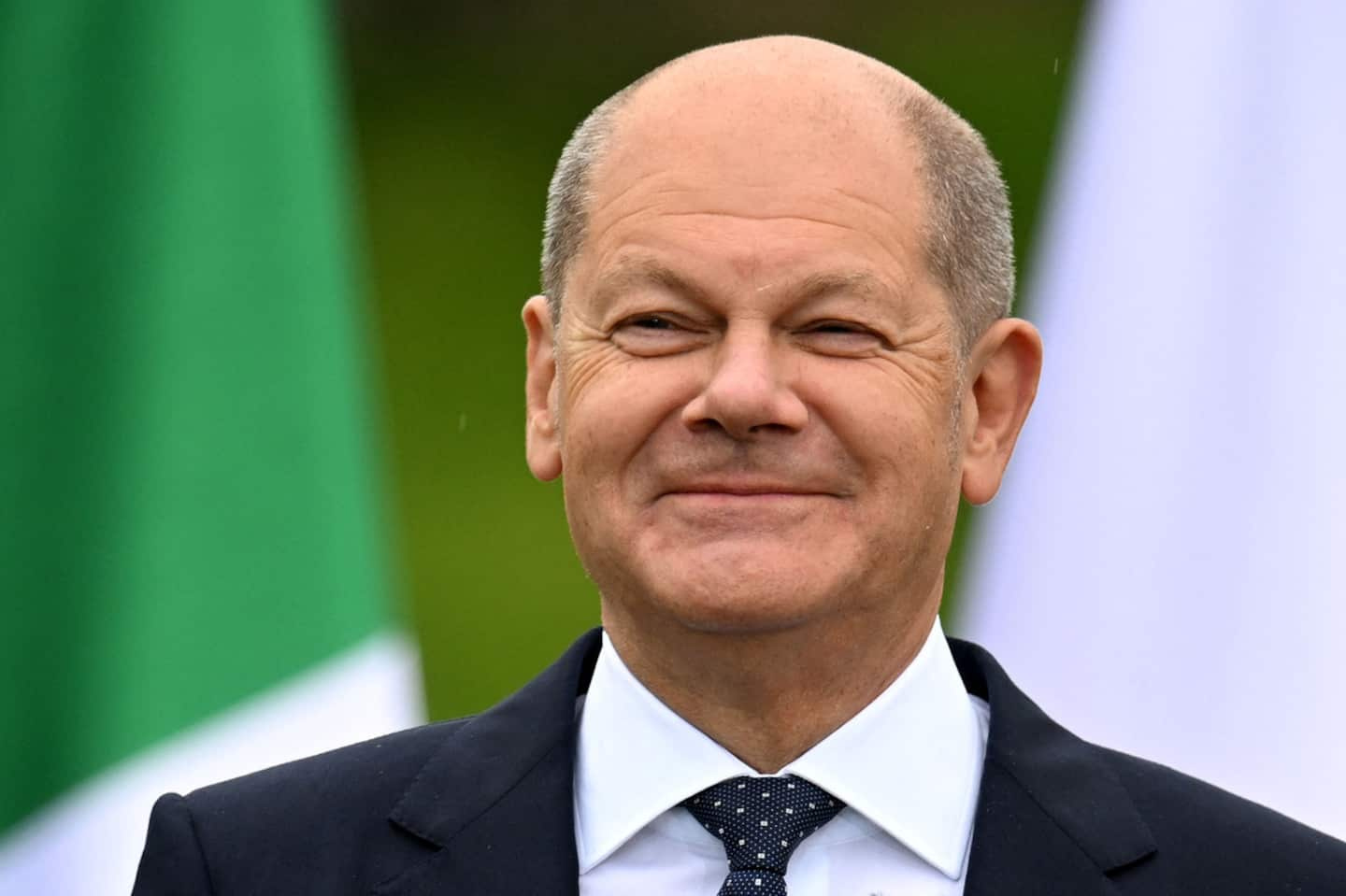 Germany is in the process of building the largest European conventional army within NATO, its Chancellor Olaf Scholz said on Tuesday, after massive investments decided following the Russian invasion of Ukraine.

• Read also: War in Ukraine: Zelensky calls for Russia to be designated as a “state sponsor of terrorism”

Currently Germany provides, alongside the United States, "certainly the greatest contribution" to the Atlantic Alliance, said the Social Democratic leader in an interview on public television ARD after the G7 summit.

"The largest conventional army in Europe within the framework of NATO is being built, and this is important for the defense capacity of NATO as a whole", he added during this interview. .

In the wake of the Russian invasion on February 24, the government announced the establishment of an exceptional fund of 100 billion euros aimed at modernizing its army, the Bundeswehr, whose equipment is dilapidated.

"We are going to spend on average between 70 and 80 billion euros per year on defence," he added. "And Germany will then be the country that invests the most in this area," he insisted.

For the leading European economy, it is a matter of ensuring the defense of its territory and fulfilling its commitments to the Atlantic Alliance, by achieving the objective of devoting 2% of the national GDP per year to defence.

The release of 100 billion euros for the national army is a major reversal for Germany, which in recent years has been dragging its feet to comply with the commitments of the Atlantic Alliance in this area, regularly attracting the wrath the United States.

But the invasion of Ukraine acted as an electric shock in a country steeped in pacifism since the horrors of the Nazis.

1 Police seize eight firearms and $1.3 million in cash 2 Sponsor dissociates from Hockey Canada 3 The secret to the Yankees' success 4 Financial support for "Coco ferme" and the... 5 More than half a billion masks produced in Montreal... 6 Scottish government aims for independence referendum... 7 Sweden and Finland in NATO: "difficult"... 8 Slovakia buys 152 armored vehicles from Sweden for... 9 Mira dogs in specialized courts in Quebec 10 Ethical faults: Dr. Lacroix “went too far” 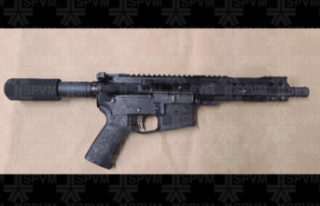