Ghislaine Maxwell, a criminal friend of the most powerful

Ghislaine Maxwell, favorite daughter of British press magnate Robert Maxwell, ultra-socialite and jet-set figure, was very close to the powerful before being arrested in the summer of 2020 and sentenced Tuesday in New York to 20 years jail for sex trafficking of minors. 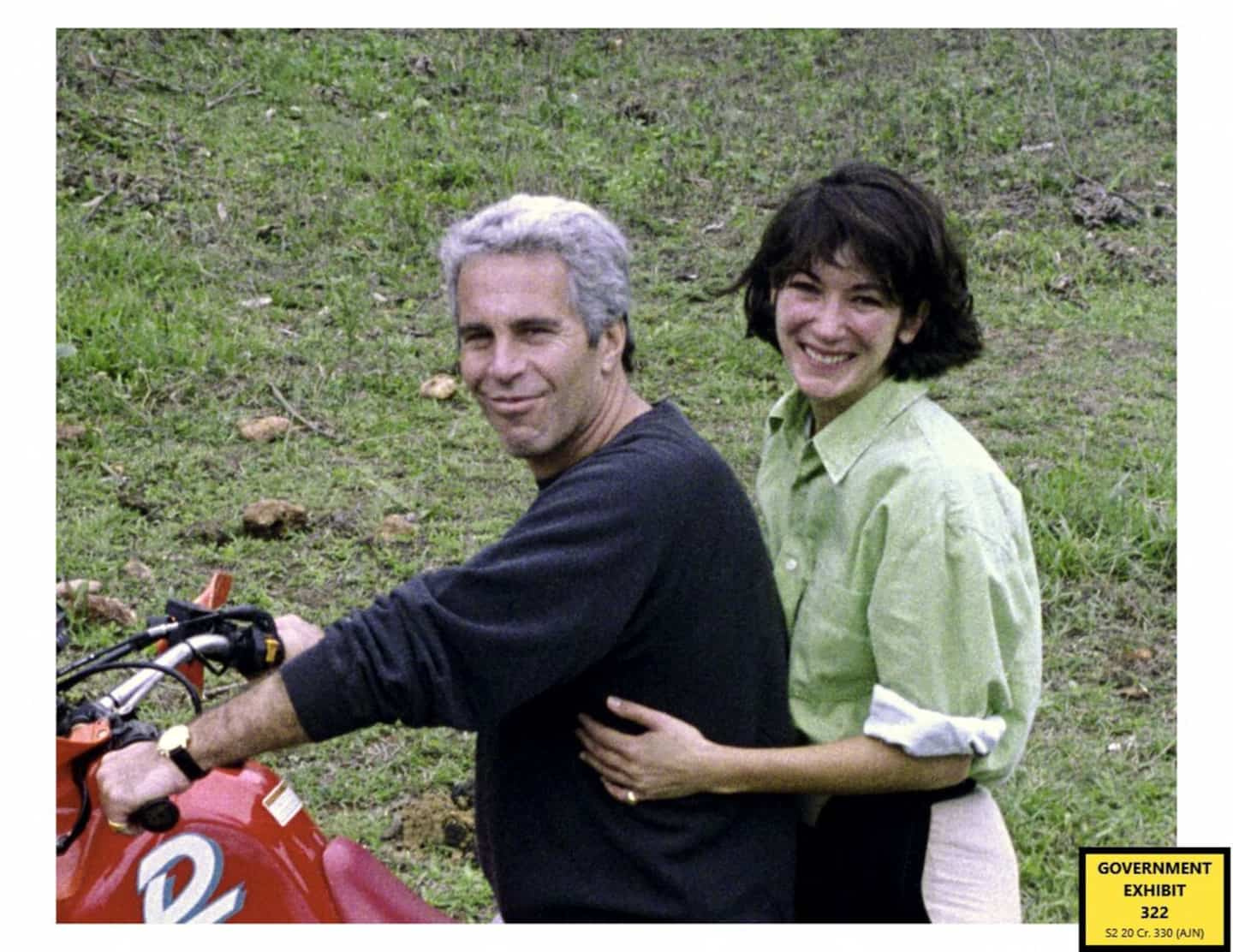 Ghislaine Maxwell, favorite daughter of British press magnate Robert Maxwell, ultra-socialite and jet-set figure, was very close to the powerful before being arrested in the summer of 2020 and sentenced Tuesday in New York to 20 years jail for sex trafficking of minors.

• To read also: Ghislaine Maxwell, guilty of sex trafficking, risks spending the rest of her life in prison

Aged 60 today, this elegant woman, brunette with short haircut and smiling in the latest photos at the height of her glory, is in danger of ending her life in prison.

During the two years of investigation and trial, she was described by the police (FBI) and the American federal justice system as a “rogue” cultivating the art of “manipulation” and “a sophisticated predator”, key to the system. set up by his companion and accomplice, the American multimillionaire Jeffrey Epstein.

The financier, with a powerful economic and political network in the United States and Europe, committed suicide in prison in New York in August 2019, thus depriving his victims of a trial for sex crimes.

His former companion met in the early 1990s therefore took 20 years of criminal imprisonment after the same Manhattan court found her guilty on December 29 of trafficking in underage girls between 1994 and 2004. She provided Epstein with these teenage girls aged 14 to 17 for sexual massages, sometimes in her presence.

Ghislaine Maxwell was born in Maisons-Laffitte, near Paris, on December 25, 1961, to a French mother, historian Elisabeth Meynard, and a British father, press boss and parliamentarian Robert Maxwell, the only survivor of a Jewish family from Czechoslovakia decimated by the Nazis during the Holocaust.

Raised in a hyperprivileged environment in Oxford, she studied at the prestigious British university and worked alongside her father until his death in 1991, falling from his yacht in circumstances that have never been fully clarified.

She then flew to the United States to start a new life as an ultra-socialite in very good New York society.

Ghislaine Maxwell was then a little over 30 years old when she met in New York the financier Jeffrey Epstein, eight years her senior. According to the specialized press, like Vanity Fair, Maxwell and Epstein were until the death of the latter in turn lovers, friends, confidants, accomplices and collaborators in business.

After a month of trial and five days of deliberations at the end of 2021, a popular jury had unanimously found Ghislaine Maxwell guilty of having provided minors to her former companion for him to sexually abuse.

The prosecution relied on four complainants - two of whom were only 14 and 15 at the time of the events - who said they had been approached by "harvesters", including Ghislaine Maxwell, near their school or at their work. Then, after going to the movies or shopping “between girlfriends”, the young girls were persuaded, for a few hundred dollars, to come and give a massage, presented as non-sexual, to a powerful New Yorker ready to take off their careers. .

Ghislaine Maxwell is close to Prince Andrew, the second son of Queen Elizabeth II, who was himself accused in civil proceedings in New York of sex crimes committed in 2001 on an American, Virginia Giuffre, a minor at the time. But the prince reached an amicable agreement in February - for 13 million dollars according to the Daily Telegraph - with the plaintiff, thus avoiding the British royal family an embarrassing civil lawsuit.

The only person convicted in this case, Ms. Maxwell was arrested in July 2020 in a small town in New Hampshire, in the northeastern United States. Because of his triple French, British and American nationality, the American authorities systematically rejected his requests for release on bail for fear of fleeing abroad.

1 Several shot and injured in British Columbia bank... 2 Madeleine-Bergeron School: Minister Roberge is reassuring 3 After the pope, Marchand wants to receive Macron 4 Tennis: two athletes from here in the running for... 5 Daniel Alfredsson no longer waited for the call of... 6 Walmart sued for turning a blind eye to fraudulent... 7 Wall Street ends at half mast, undermined by household... 8 Zelensky suggests commission of inquiry in Kremenchuk... 9 A cyclist loses his life at the Panoramique de Chicoutimi 10 Homeowners in Saguenay distraught over the contamination... 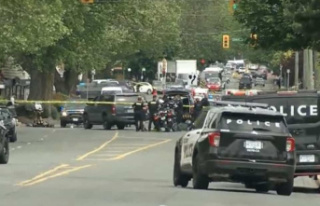