Ghislaine Maxwell, guilty of sex trafficking, risks spending the rest of her life in prison

She risks spending the rest of her life in prison in New York: ex-socialite Ghislaine Maxwell, convicted at the end of 2021 of sex trafficking of minors on behalf of deceased financier Jeffrey Epstein, is to know her sentence on Tuesday. 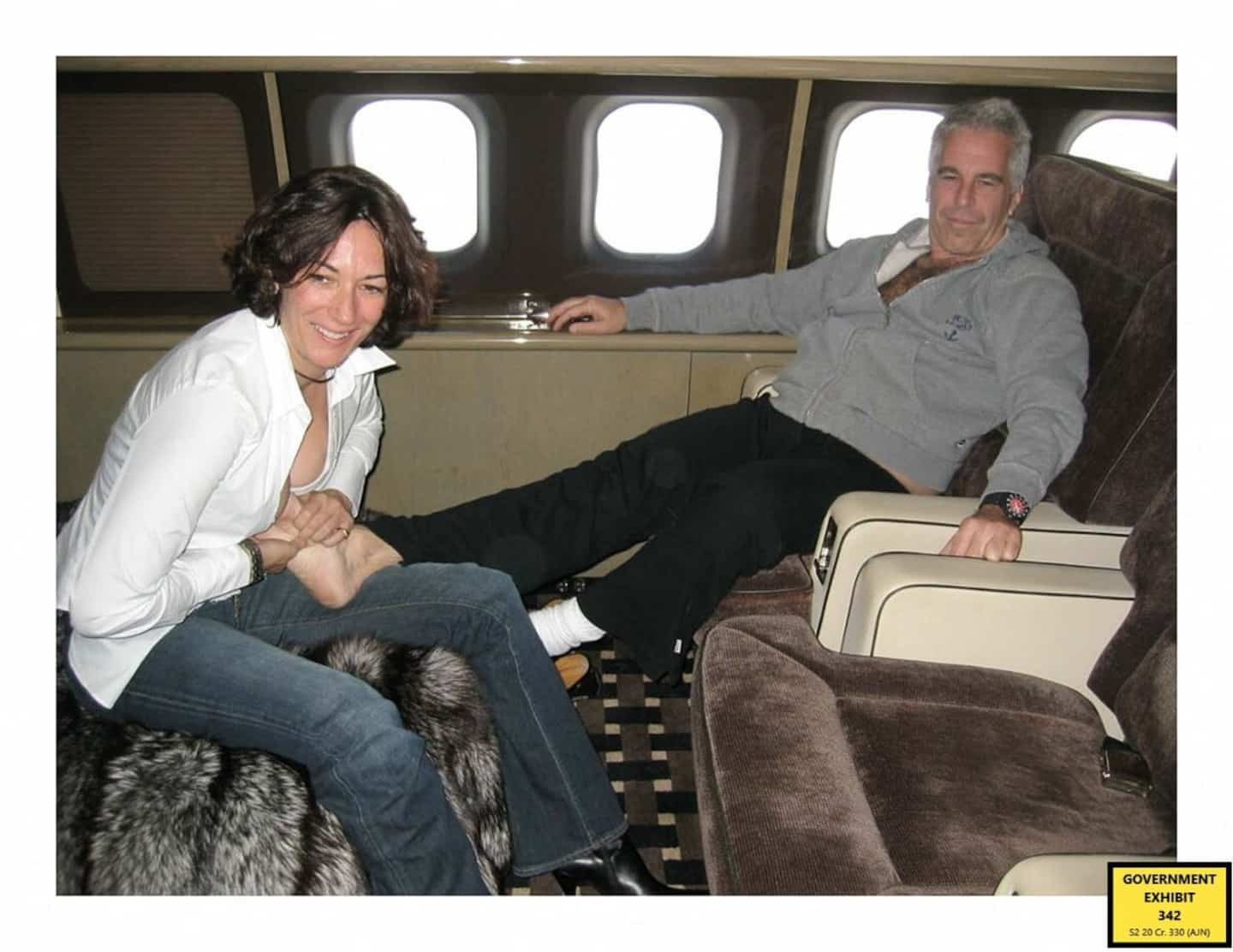 She risks spending the rest of her life in prison in New York: ex-socialite Ghislaine Maxwell, convicted at the end of 2021 of sex trafficking of minors on behalf of deceased financier Jeffrey Epstein, is to know her sentence on Tuesday.

Aged 60, imprisoned since her arrest in the United States in the summer of 2020, this former figure of the international jet set and daughter of British press magnate Robert Maxwell has so far exhausted all appeals to the court. Manhattan Federal.

Despite a clemency request made in mid-June for a prison sentence of less than twenty years, Ghislaine Maxwell faces up to 55 years in prison and prosecutors have already announced that they expect at least 30 years in prison for his "responsibility" and "complete lack of remorse" for his sex crimes.

Last attempt, on Saturday, her lead lawyer Bobbi Sternheim denounced to the New York judge the fact that her client "had been brutally (...) returned to solitary confinement" in her prison.

The prison administration has indeed placed the sexagenarian "under surveillance" for risk of suicide, but "without justification" and while a psychological evaluation has on the contrary "determined that she was not suicidal", according to the defense.

Ms. Maxwell's lawyers could thus demand a postponement of the sentencing on Tuesday.

The latter also invoked, in vain, the responsibility and the harmful influence of the father of Ghislaine Maxwell, Robert Maxwell - who died in 1991 by falling mysteriously from his yacht - and of Jeffrey Epstein, American multimillionaire financier who committed suicide. in prison in New York in August 2019, at 66, before his trial for sex crimes against minors.

Ghislaine Maxwell, who has triple British, American and French nationality, was found guilty on December 29 by the Manhattan federal court, in particular of sex trafficking of underage girls.

The lawsuit at the end of 2021 had portrayed Maxwell as a “sophisticated predator” who knowingly acted to lure and seduce young girls and deliver them to Epstein in his residences in Florida, Manhattan or New Mexico.

“Jane”, “Kate”, “Carolyn” and Annie Farmer, 42, the only one to speak without a pseudonym, had revealed to the hearing their lives damaged by forced sex with Epstein – first massages sex -- when they were between 14 and 17 years old, often in Maxwell's presence.

Born and raised in a hyper-privileged environment in the United Kingdom, a former socialite in France and the United States, Ghislaine Maxwell again claimed this month via her lawyers to have “had a difficult, traumatic childhood, with an authoritarian, narcissistic father and demanding.

“The mistake of his life”

She would have been thus "made vulnerable to Epstein, whom she met just after the death of her father, the most serious mistake of her life".

Ghislaine Maxwell and Jeffrey Epstein were in a relationship in the early 1990s before becoming professional collaborators and accomplices in their sex crimes for nearly 30 years.

The multimillionaire financier, with powerful economic and political networks in the United States and abroad, was himself accused of raping young girls, but his suicide extinguished the public action against him.

Arrested in New Hampshire (northeastern United States) in July 2020, a year after Epstein's death, Maxwell has since been incarcerated in New York.

In a separate part of this file with international ramifications, British Prince Andrew, friend of the Maxwell-Epstein pair, sealed an amicable agreement on February 15 - for 13 million dollars according to the Daily Telegraph - with the American Virginia Giuffre, herself a victim of the couple, who accused her of having sexually assaulted her in 2001 when she was a minor.

The British royal family has thus avoided a civil trial in New York as resounding as it is embarrassing.

Finally, in France, the former modeling agent Jean-Luc Brunel, close to Epstein and who had been imprisoned since the end of 2020 in Paris for “rape of a minor”, ​​was found dead in his cell on February 19.

1 The Dogs of Anakim arrive in Trois-Rivières 2 Changes requested on Highway 30 in Bécancour 3 Two murder suspects finally acquitted 4 A page of history being written 5 A victory for his cancer-stricken mother 6 Badge ready for a new challenge with Toronto FC 7 A thought for Pierre Lacroix 8 The war is coming to an end: “Zelensky is too optimistic”,... 9 Germany: verdict awaited for the oldest accused of... 10 Anti-sanitary measures leader Tamara Lich arrested... 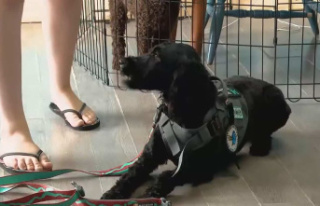 The Dogs of Anakim arrive in Trois-Rivières