Ghislaine Maxwell has appealed her 20-year prison sentence in New York for sex trafficking minors for the benefit of financier Jeffrey Epstein, according to a court document released Thursday. 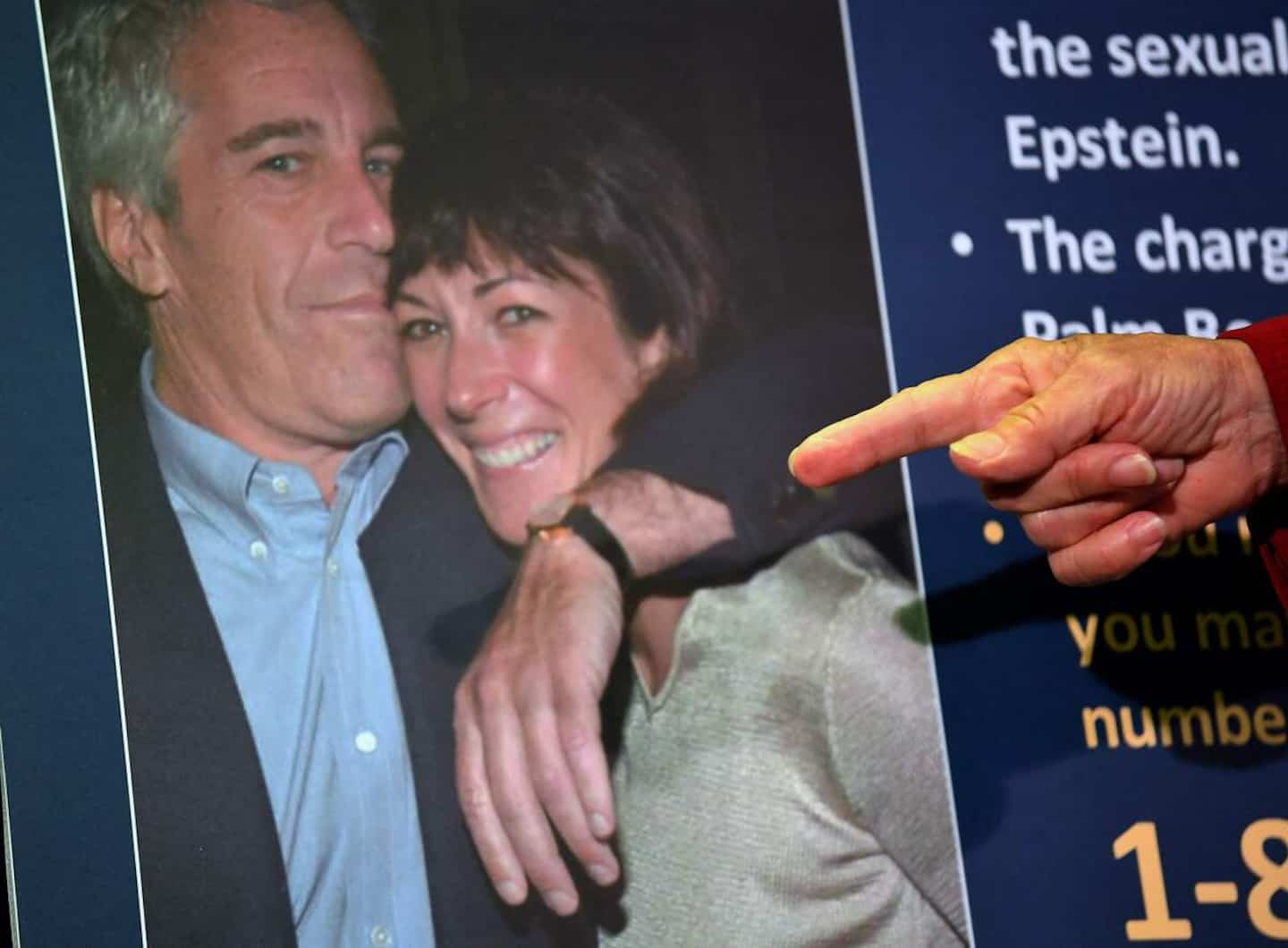 Ghislaine Maxwell has appealed her 20-year prison sentence in New York for sex trafficking minors for the benefit of financier Jeffrey Epstein, according to a court document released Thursday.

• To read also: Ghislaine Maxwell, a criminal friend of the most powerful

• To read also: Ghislaine Maxwell, guilty of sex trafficking, risks spending the rest of her life in prison

The document does not detail the arguments of his lawyers, who had already announced their intention to appeal when the sentence was pronounced on June 28.

The daughter of British media mogul Robert Maxwell (died 1991) and accomplice of Jeffrey Epstein – who committed suicide in New York prison in August 2019 before his trial for sex crimes against minors – faced 55 years in prison.

She had been found guilty at the end of December of five of the six charges against her, the most serious being the sex trafficking of minors on behalf of Epstein, a financier with powerful economic and political relays.

During the trial, four victims of the system of sexual exploitation of underage girls set up by Jeffrey Epstein had testified to the role played by Ghislaine Maxwell, his former companion, to recruit them, between 1994 and 2004.

The defense had tried to minimize the role played by the former figure of the international jet set, who had herself blamed Jeffrey Epstein, presenting him as “a manipulator” when she spoke in federal court Manhattan on June 28.

His lawyers also argued that among the victims, aged 14 to 17, some were over the age of consent at the time of the events, in the states where they were committed.

Finally, they had questioned the impartiality of one of the jurors of the Manhattan court where she had been found guilty because he had failed to reveal during the jury selection process that he himself had been the victim of childhood sexual abuse.

1 Cement McInnis, unable to obey the law 2 Over $939,000 to connect the Manawan community 3 Passport crisis: Ottawa plans 'significant reduction'... 4 A draft in memory of Bryan Marchment 5 Alouettes: a temporary and... necessary solution 6 First black woman named NFL president 7 Montreal Comiccon: from Clockwork Orange to the metropolis 8 Five behaviors that make you poorer 9 Estrie: a motorcyclist in critical condition after... 10 16 years of rehabilitation after the serious derailment... 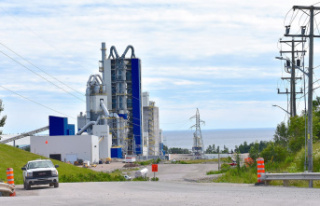