The ex-socialite Ghislaine Maxwell, convicted at the end of 2021 in New York of sex trafficking of minors on behalf of the deceased financier Jeffrey Epstein, was placed in solitary confinement and under surveillance for suicidal risk, denounced her defense. 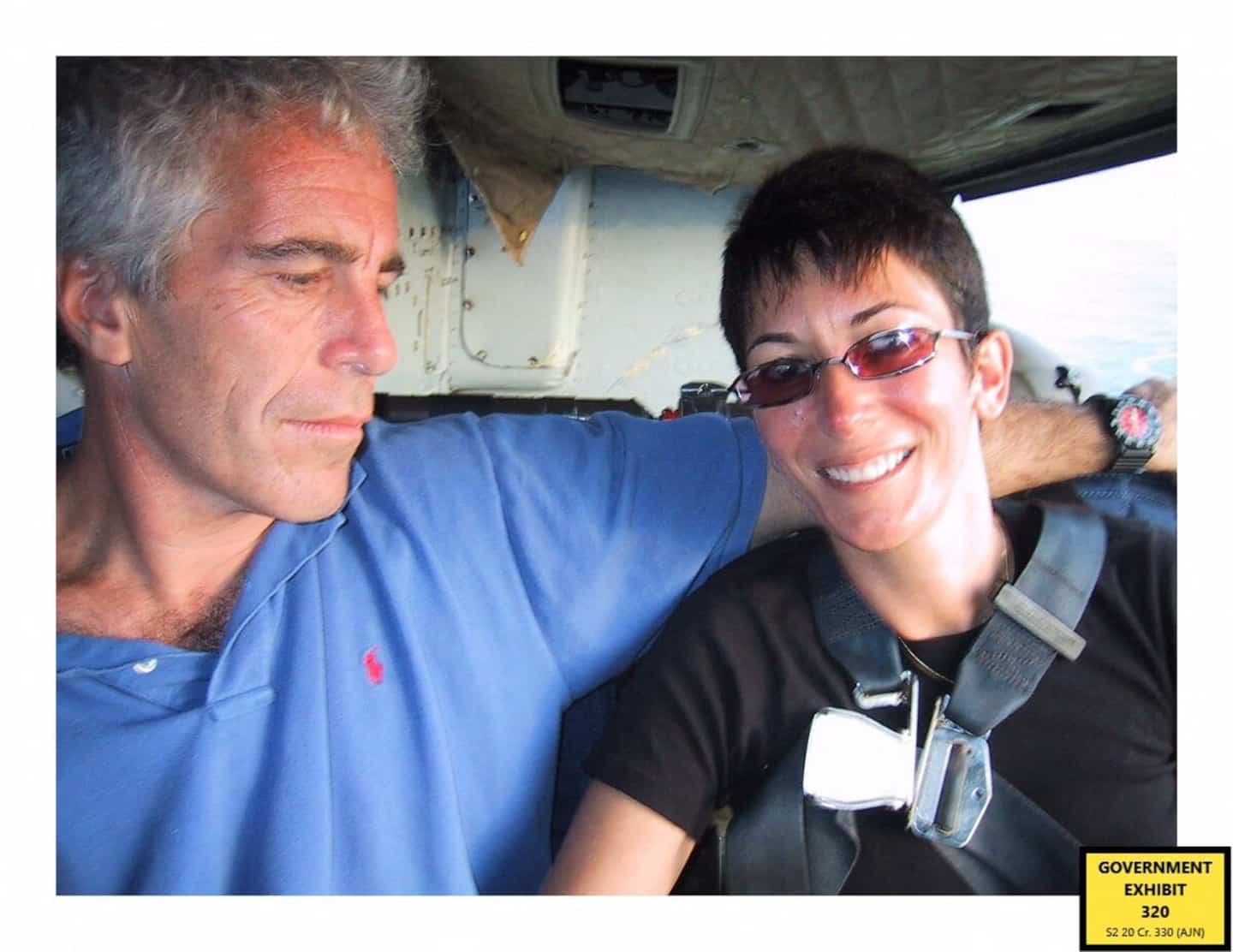 The ex-socialite Ghislaine Maxwell, convicted at the end of 2021 in New York of sex trafficking of minors on behalf of the deceased financier Jeffrey Epstein, was placed in solitary confinement and under surveillance for suicidal risk, denounced her defense.

If such a situation persists, his lawyers intend to request the postponement of the pronouncement of his sentence, scheduled for Tuesday.

"Mrs. Maxwell was brutally [...] returned to solitary confinement" on Friday, wrote one of her lawyers, Bobbi Sternheim, in a letter addressed to Judge Alison Nathan on Saturday.

He says his client was denied access to legal documents and time to meet with her lawyers, which “prevented her from preparing for her sentencing”.

Ghislaine Maxwell, 60, was placed under surveillance for risk of suicide without psychological evaluation and “without justification”, continues Mr. Sternheim, who announced that his lawyers would ask Monday, if this was still the case, the postponement of the pronouncement of sentence.

A psychological evaluation was carried out on Saturday and “determined that she was not suicidal”, still assures the lawyer.

The daughter of British media magnate Robert Maxwell, who has triple British, American and French nationality, was found guilty on December 29 of five of the six charges against her, including the most serious of sex trafficking of minors. on behalf of Epstein.

She faces 30 to 55 years of criminal imprisonment.

Ghislaine Maxwell and Jeffrey Epstein formed a couple and were then collaborators and accomplices for 30 years.

The multimillionaire financier, with powerful economic and political networks in the United States and abroad, was himself accused of raping young girls, but his suicide in prison extinguished the public action against him.

Arrested in the northeastern United States in the summer of 2020, a year after Epstein's death, Ms Maxwell is incarcerated in New York.

1 Canada sends two warships to the Baltic Sea 2 The conflict in Ukraine, a breeding ground for drugs 3 [IN IMAGES] Four dead and around thirty injured after... 4 Motorcyclist in critical condition in Pincourt 5 Landlords responsible for soaring rents in Quebec 6 NASCAR Pinty's: Return of the pendulum for Camirand 7 A brawl breaks out between the Mariners and the Angels 8 The shadow of big names 9 Discipline: the key for the Bulldogs 10 Triathlon: a top 5 for the Canadian relay 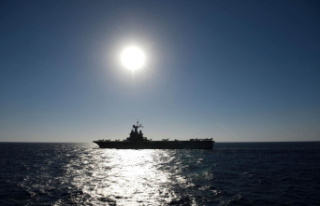