Ghost towns of Quebec: disappeared after the death of its founder 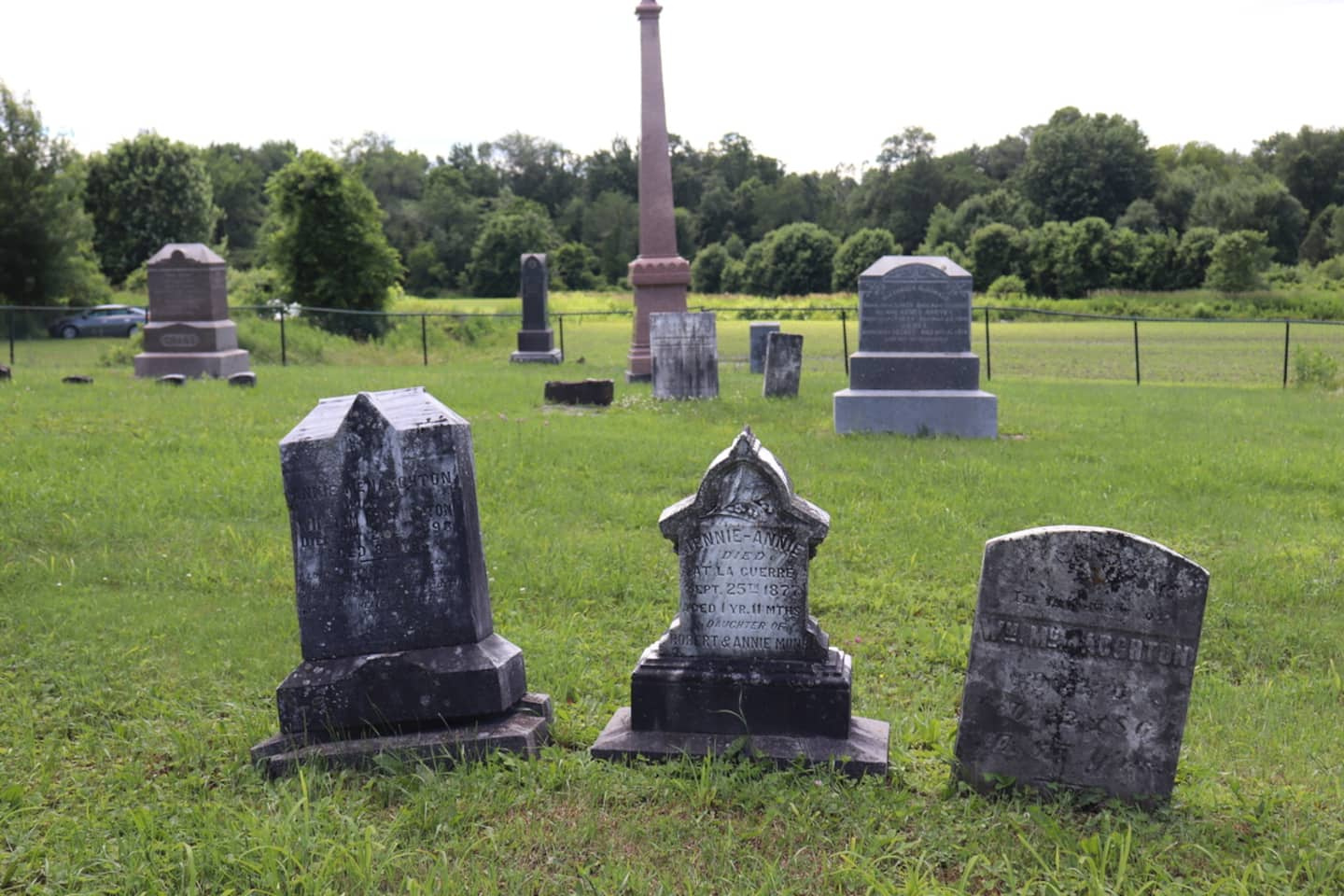 Four kilometers as the crow flies from Saint-Anicet, in Montérégie, lie the remains of an old Scottish village called Godmanchester, also called Rivière-La Guerre in reference to the river that runs through it.

The river itself took its name from François Benoît dit Laguerre, a forest resource operator who worked in the region at the turn of the 19th century.

The short history of this small village, not to be confused with the current village of Godmanchester located about fifteen kilometers to the east near Huntingdon, begins around 1820, when Alexander McBain settles there and invites his compatriots of Scottish descent from Glengarry, Upper Canada, to join him.

In 1823 McBain opened a general store. Then, a first wooden church was erected the same year. A little later, in 1829, two other general stores, a post office, a rectory and even a first school were built in Godmanchester. At the height of its development, around 1830, the village would have had 16 families and 82 residents.

“During the 1820s and 1830s, the village of Godmanchester was the only town in the township. Traders, craftsmen and seasonal workers are concentrated in this hamlet”, underlines Philippe Decloître, co-author of the book Saint-Anicet from yesterday to today.

"We come there from near, but from as far as Dundee and Hinchinbrooke [two localities in the region a little further away, editor's note] to sell potash or exchange it for everyday consumer goods", he continues. .

Things go wrong at the beginning of 1830, with the accidental death of Mr. McBain, struck by lightning in his house. His disappearance will lead to the closure of his general store and the cessation of forestry activities.

However, other factors have also contributed to the decline of the community. “The depletion of pine and oak reserves in the canton and the advent of the first steamboats gradually prevented the village from being supplied,” explains the president of the Saint-Anicet Historical Society, Luc Quenneville.

Added to this are the recurrent floods in the lower parts of the village. And then, around 1838, the new village of Saint-Anicet, with its general stores and wharves, took advantage of steamboat transport to ensure its development, thanks to its location along the river.

Today, the village of Godmanchester is just a memory. On site, you can see the ruins of a Presbyterian church built between 1847 and 1850. Its walls have been solidified to save it from oblivion. The old presbytery, erected on the other side of the river, was demolished last year. In the cemetery, near the church, rest a hundred former inhabitants of the place.

For the rest, those who look carefully can observe, here and there, some foundations of businesses and houses. But otherwise, nothing. 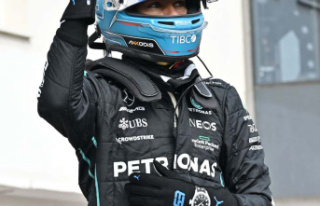