Ghost towns of Quebec: reduced to ashes in less than two hours 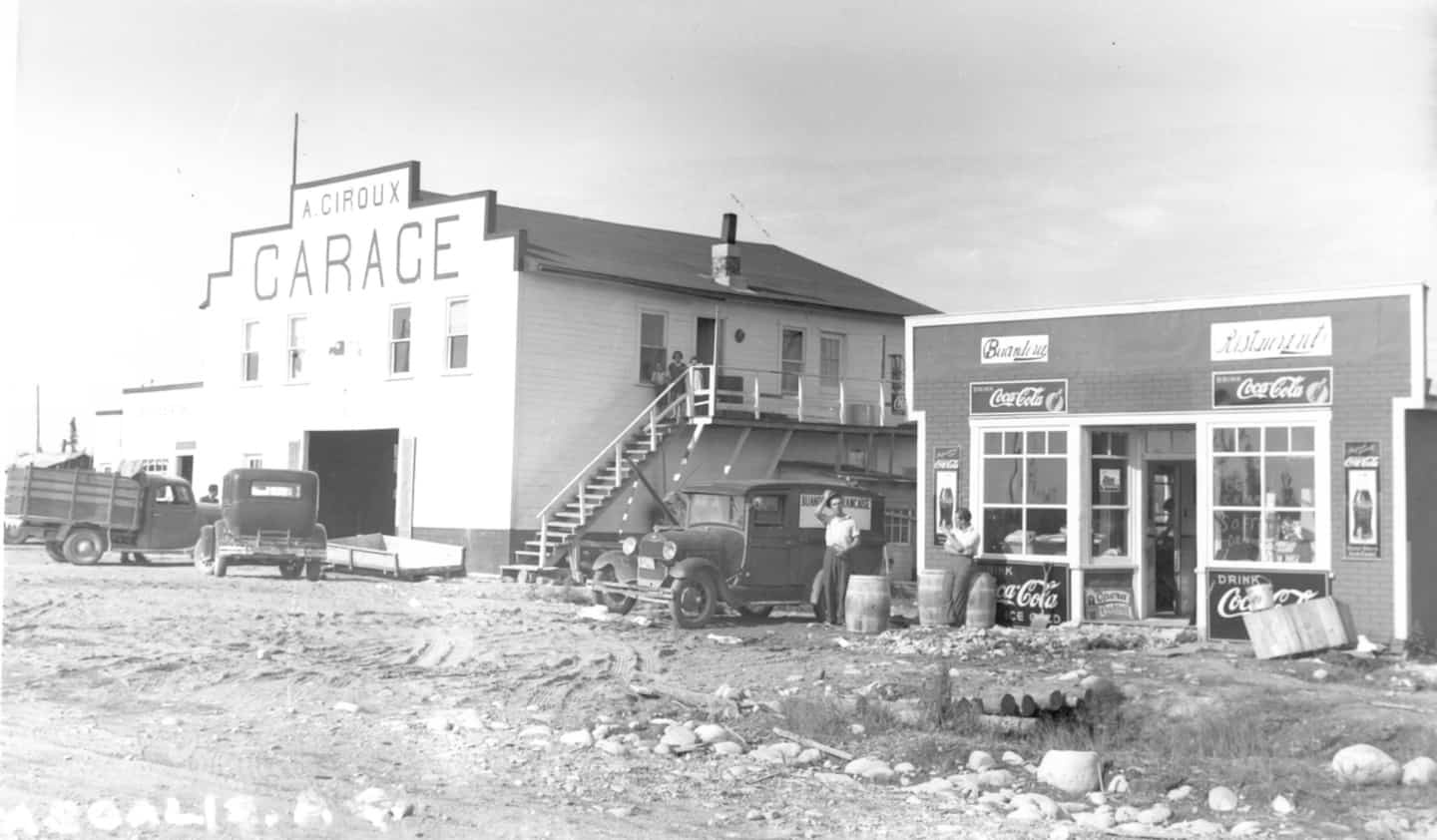 A major forest fire, caused by a terrible drought in the region, reduced the place to ashes. The tragedy left no one dead, but almost everything was destroyed.

“At that time, the fire services were rather poorly organized, even non-existent, in these small communities, explains Geneviève Rouleau Lafrance of the Val-d’Or History and Genealogy Society. Help came from Val-d’Or, but it was already too late.”

On the night of July 8, heavy rain finally came to smother the fire. The villagers, who found themselves on the street overnight, headed for Perron, the closest village, but also to the towns of Val-d'Or and Senneterre. Miraculously, the village of Perron was spared the flames that raged in the area.

The village of Pascalis, named in honor of Charles-Antoine de Pascalis, a captain in General Montcalm's army, was born on April 27, 1938. Its territory was divided into 132 lots.

In addition to private residences, there were two hotels, a post office, a gas station, several businesses, restaurants, a lawyer's office, a cinema and a barbershop.

This village will never be rebuilt despite a promising future. “These are essentially political and economic reasons that guided the governments in this decision,” explains Ms. Rouleau Lafrance.

Today, Pascalis has very little to offer as remains. Passing visitors may notice the Gray Rock Hotel's movie theater and fireplace. Only one house, located at the southern end of the village, was spared and subsequently relocated. 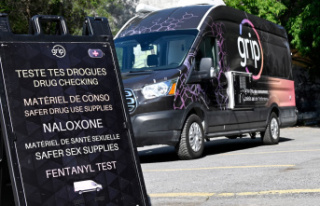 A mobile lab in front of Osheaga