Ghost villages of Quebec: a closed village with a future in Gaspésie 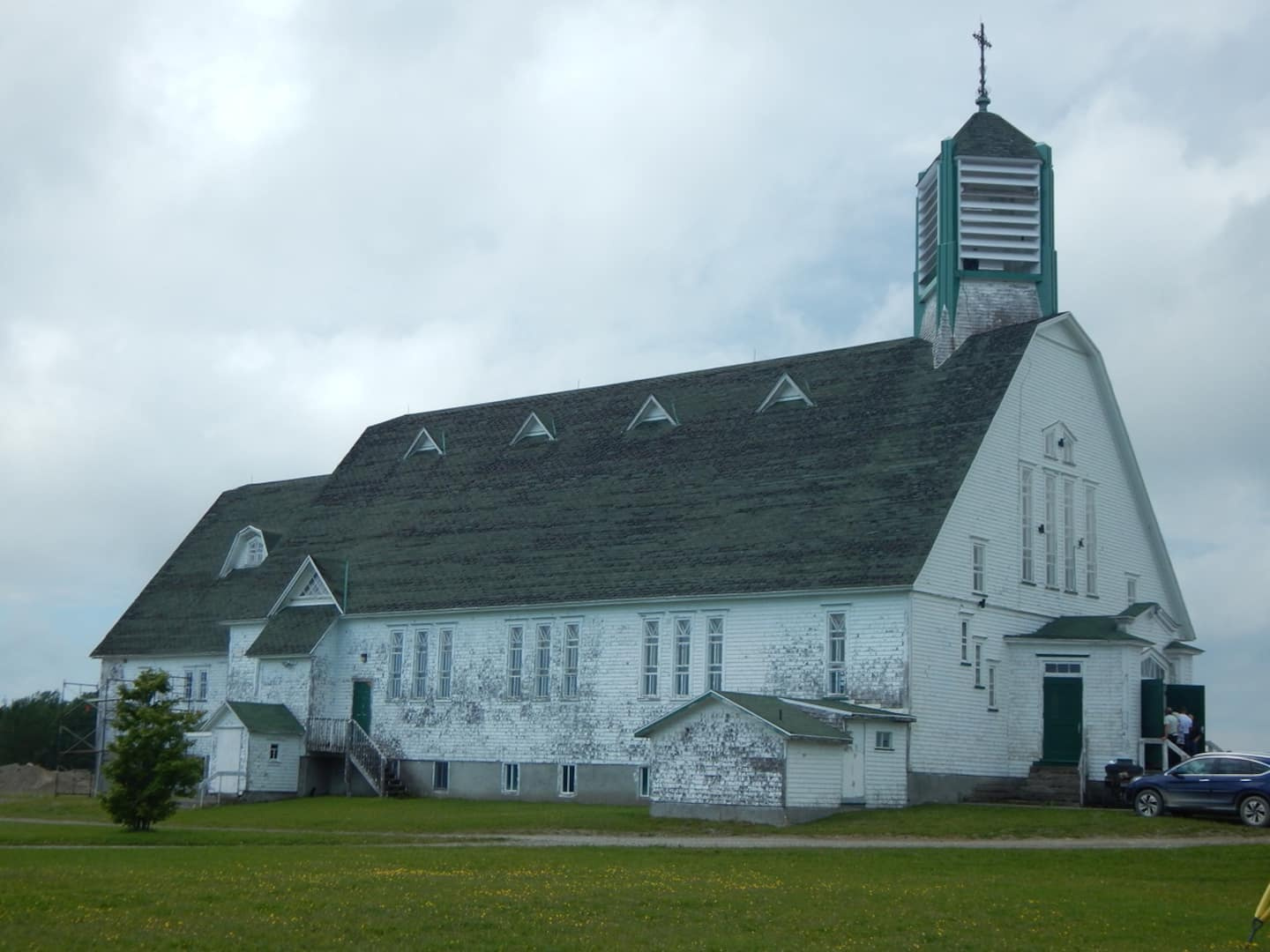 Saint-Octave, as the locals call it, was born in the wake of the return to the land during the Great Depression of the 1930s. It counted up to 1200 people.

It was closed by the Bureau d’Aménagement de l’Est-du-Québec, at a time when other communities were experiencing the same fate in order to bring populations to larger agglomerations. The municipalities of Cap-Chat and Sainte-Anne-des-Monts were targeted to relocate them.

“Of all the parishes that have closed, this is the only one that has remained. Saint-Paulin, Saint-Thomas, Sacré-Coeur [en Gaspésie] have all been razed”, mentions Clovis Roy, 82 years old. The latter was president of the community which came under the Ministry of Colonization at the time of its closure.

The church, the school and the presbytery transformed into an inn remained standing, in what is now an unorganized territory of the MRC de la Haute-Gaspésie.

The village was well provided with a co-op store, furniture retailer, gas station, credit union, theater and other amenities.

“If I compare with our children, we had a lot more freedom. The parents trusted us. We said [that] we had our guardian angel, ”comments Pierrette Amyot, recalling life in Saint-Octave.

Then, years after the closure, the Canadian Armed Forces turned it into a training camp in the 1980s. Together with the sea and army cadets, they occupied the village. The place was also a place of great folk music festivals.

Since 2013, promoters have built a modern inn in the renovated and enlarged former presbytery in order to develop a recreational tourism component, an activity well regarded by former residents who see in it the continuity of the place that saw them grow up. The leaders of the Village Grande Nature Chic-Chocs, located in the historic village, also want to renovate the church and the school to continue their development.

“The more activities there are, the more interest we will generate,” says the assistant director of the Village Grande Nature Chic-Chocs, Guy Lemire. 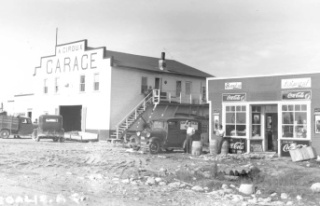 Ghost towns of Quebec: reduced to ashes in less than...