Ghost villages of Quebec: Lafontaine victim of a chicane of steeples 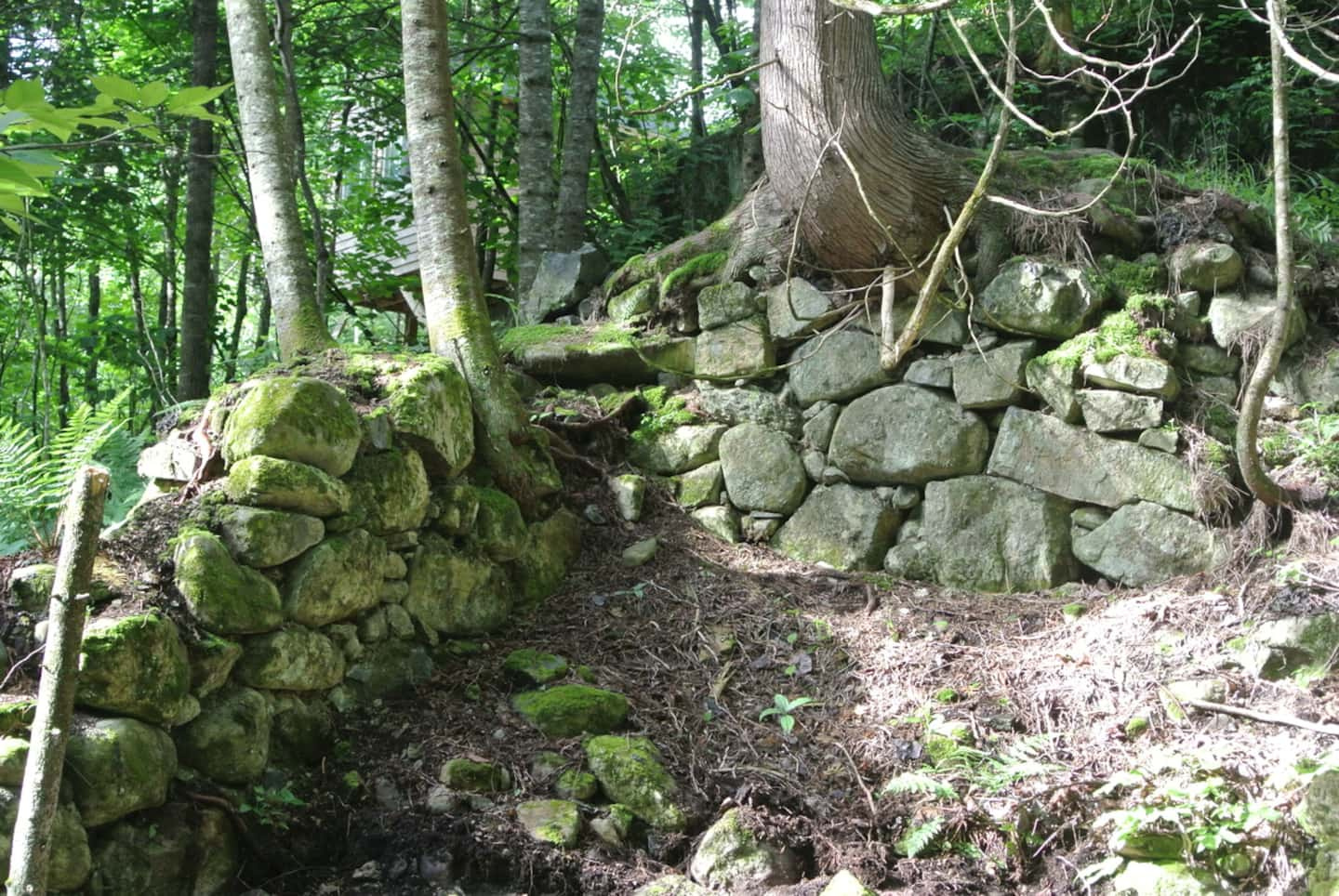 Lafontaine, which had a short life in the 19th century, was to become the central locality of the canton, but a chicane of steeples, literally, got the better of it. Its decline and, subsequently, its disappearance followed the demolition of its church and its replacement by a new place of worship in the center of Chertsey, a few miles away.

“We have often spoken of this ancient village located in the 5th row of the canton. The old, and even the less old, speak of it with reserve and, often, with a little mystery. It makes you wonder if the past is not being surrounded by legends”, underlines the historian Marcel Fournier in his monograph entitled History of Chertsey, from the origins to the year 2000.

At the time, the sector was made up of two series of subdivisions, that of Lafontaine, the oldest, located near the Lafontaine River (known today as the Jean-Venne River), and another a little further west, where the village of Chertsey currently stands.

On the Lafontaine side, lots 18, 19 and 20 of the 5th Rang had initially constituted the ideal place for the construction of a village because of the quality of the site for the establishment of a sawmill. Spaces are reserved in this sector for the church, the school, the mill and the market.

However, the concession of lots and the project to establish the village on the river caused a quarrel with the inhabitants established in the 3rd Rang, i.e. those on the Chertsey side.

"Since 1863, the inhabitants of the 3rd Rang have been lobbying the ecclesiastical authorities for the church to be established at the location of the first primitive chapel of 1850 [in their sector, editor's note], can we read about this in Marcel Fournier's book.

“The notoriety of the inhabitants of 5e Rang and their wealth, although relative, allowed the establishment of the village on the Lafontaine River. In 1866, when it was decided to transport the church to install it on lot 8 of the 3rd Rang, the event sounded the death knell for the Lafontaine village.

There are very few remains of this ancient village. At most a few heaps of stones, semblance of a road and several tools unearthed by an amateur historian, Guillaume Petit, a 67-year-old retired innkeeper who lived for five years on Irène Road, very close to the river where a mill flour mill had been erected.

What Mr. Petit has managed to unearth is a significant amount of archaeological information.

“Around the church and the rectory, located on Irène Road, there were a few businesses: the general store, the forge, a few mills and the school,” he told the Journal.

He even believes he has located what he believes to be an ancient Native American site before abandoning his research there to preserve its integrity. 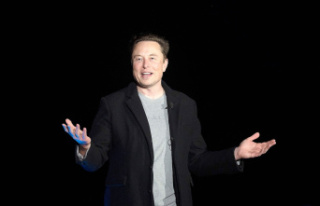