In his fourth season in the NFL, New York Giants quarterback Daniel Jones will play under a third head coach. 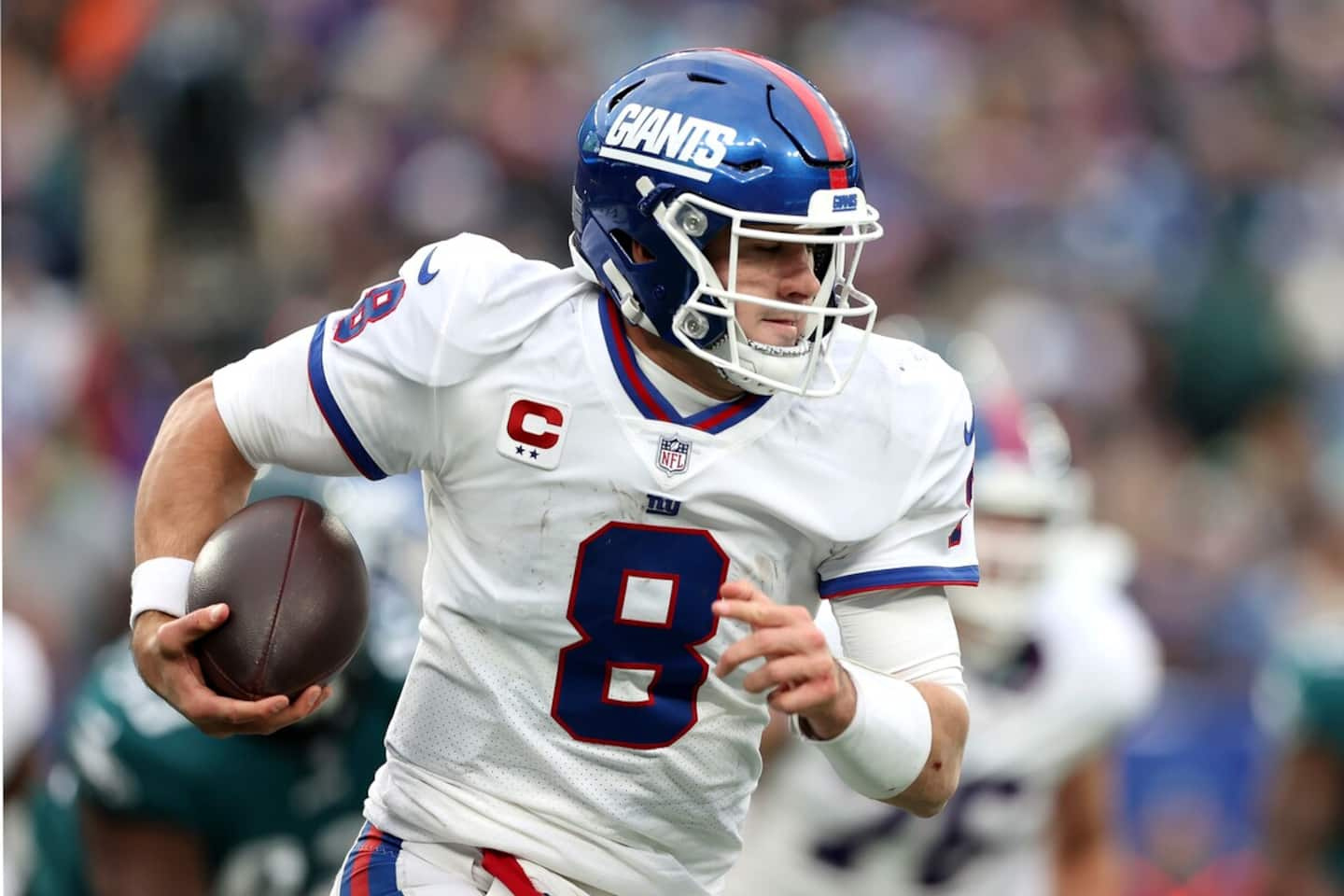 In his fourth season in the NFL, New York Giants quarterback Daniel Jones will play under a third head coach.

• Read also: Deshaun Watson will explain himself to the NFL

• To read also: NFL: the youngest of St-Juste makes a name for himself

According to former Giants quarterback Eli Manning, the turnover of head coaches has hurt Jones' development.

“In my fifth year, I was still in the same offensive system. I knew it by heart. I could teach it to the guys who were coming. I spoke the same language as my offensive coordinator and [head coach Tom] Coughlin. We were all heading in the same direction,” Manning said in an interview with the NFL Network.

“He [Jones] has to constantly try to learn and relearn. It's normal for it to take time."

The 2022 season will likely be Jones' last chance with the Big Apple club. The Giants have decided not to exercise the fifth year of the pivot's rookie contract. He could therefore become a free agent at the end of the next campaign.

Jones had had a strong freshman year in the NFL in 2019, amassing 3,027 yards and 24 touchdowns with his arm. Over the next two seasons, he managed just 21 majors and suffered 23 turnovers.

Manning hopes Daboll will be the right coach to revive the career of the Giants' first-round pick (sixth overall) in 2019.

"I think the atmosphere has changed with Daboll, his staff, and [general manager] Joe Schoen," said the Giants, who won two Super Bowls. I'm excited for Daniel. I know he worked extremely hard and went through a lot of hurdles with the coaching changes. So hopefully it will be the right one.”

Daboll was hired after spending four seasons as the Buffalo Bills' offensive coordinator. Under his leadership, quarterback Josh Allen became an elite player in the NFL.

1 An upcoming housing summit in Laval 2 US Supreme Court upholds public school coach's... 3 First trip for Putin since the offensive against Ukraine 4 Ottawa invests $221 million for long-term care in... 5 COVID-19: no new deaths in Quebec 6 SQDC: the agreement in principle accepted by the employees 7 Macron plans to visit Canada in the coming months 8 Volunteers wanted to move abused women 9 Amazing Patrick Maroon streak comes to an end 10 Djokovic in the second round at Wimbledon 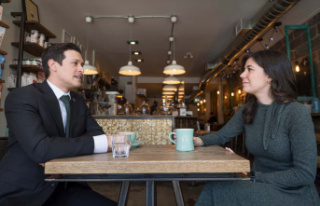 An upcoming housing summit in Laval