Ginette Reno's daughter gives an update on her cancer

Live on Instagram, Natacha Watier took a few minutes to come back to her shocking announcement from last week. 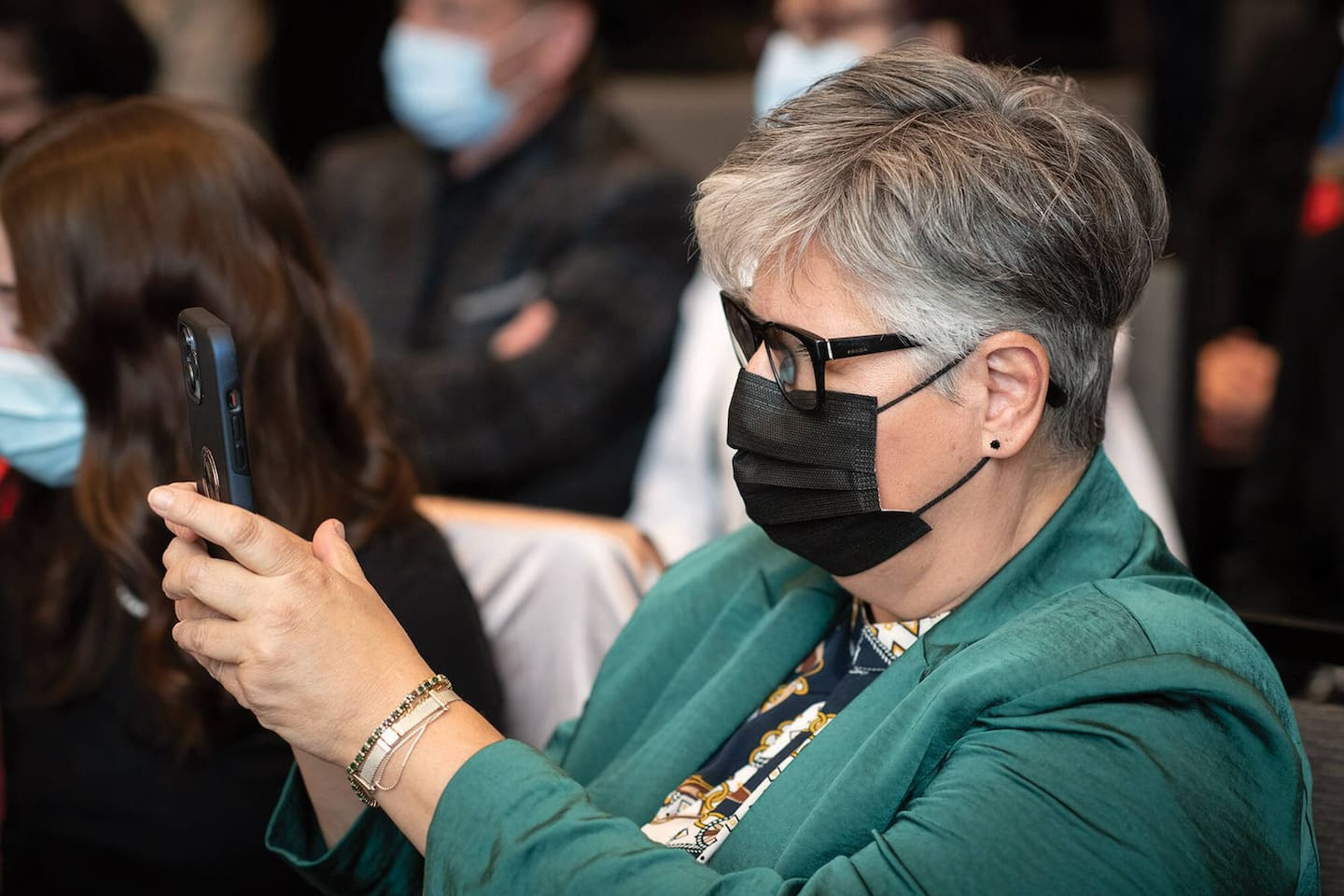 Live on Instagram, Natacha Watier took a few minutes to come back to her shocking announcement from last week.

The one who revealed that she was suffering from uterine cancer wanted to reassure her admirers.

“I wanted to take a few days after the announcement I made on social media. I didn't want to scare anyone. That wasn't the goal. On the contrary, it was just to mention where I was at, a little, in the stage of my life, ”says Watier from the outset.

She then admits that she doesn't feel like having surgery at all, that she thinks it's the "boring" aspect of it, but that at least she consoles herself knowing that she was quickly able to have his cancer detected by passing a PAP test at his gynecologist.

Positive, she says she is not afraid of the disease, but that she does not want to suffer.

She also takes a few moments to thank her followers, who have offered her a lot of comfort since last week's announcement.

“A huge thank you to everyone, from the bottom of my heart! Put some, not nearly! For all the words of encouragement, the beautiful words of love, the wave of love!”, she says, moved.

In a slightly more comical moment, she also explains that she was not aware, when she published it, of the media coverage that it would take.

"I sometimes forget that I'm Ginette Reno's daughter, you know. I roll my bump, I do my life, my business... Afterwards, I act like... wow... maybe it was not a good idea that I put this on the networks. But I had no choice in a certain way, because it is something that is not hidden, ”she notes candidly.

Natacha Watier then concludes her live broadcast by warmly thanking her admirers and having a thought for people who, like her, are currently fighting against cancer.

1 NASCAR Pinty's Series: all against Lessard in... 2 A Muslim heroine in the court of Marvel 3 Terrorism charges over Mississauga mosque attack 4 The Thunderbirds break the party 5 The Rocket runs out of gas in third 6 The Cataracts win top honors 7 Fayolle Jean Jr: an actor in demand 8 Patrick Roy: touched that his cry from the heart was... 9 Direction the worlds for Mia Vallée 10 Drunk driver reinvents parallel parking 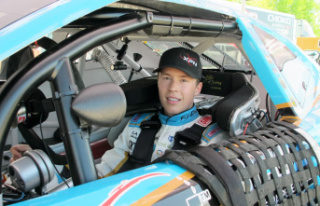 NASCAR Pinty's Series: all against Lessard in...